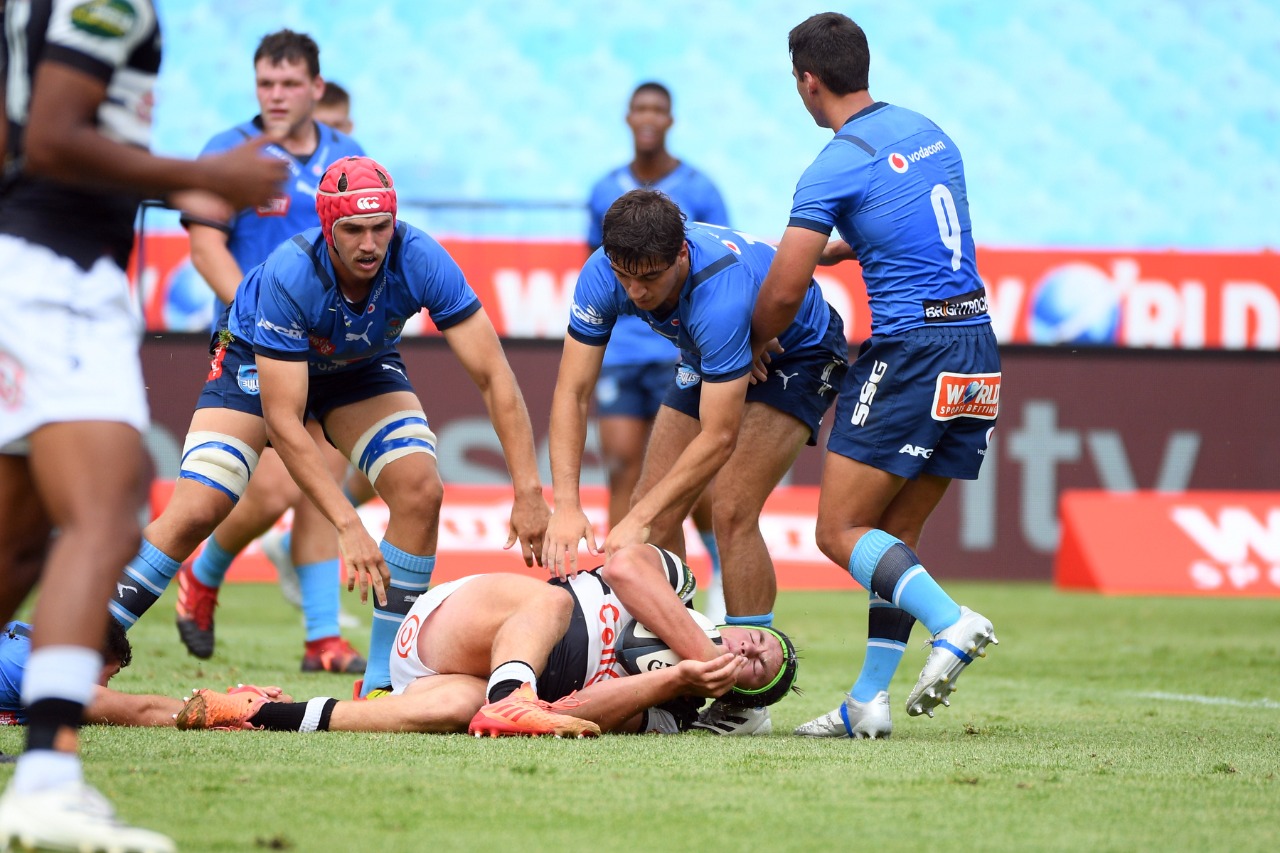 Vodacom Bulls U20 wary of dangerous Lions U20

The Vodacom Bulls Under-20 side will have a crucial challenge when they take on an in-form Lions Under-20 side at Emirates Airline Park on Friday afternoon.

The Lions U20 will be looking to bounce back from their solitary defeat which came in their previous fixture on March 18 where they succumbed 61-30 to the Cell C Sharks U20.

The Vodacom Bulls U20’s, on the other hand, will be looking to continue on the winning path after claiming an impressive, but close 45-40 win over the Cell C Sharks on March 12 at Loftus Versfeld.

Vodacom Bulls U20 head coach, Wessel du Plessis said ahead of the game: “This is a very important match for us, and we will have out work cut out for us against a quality Lions U20 team that has shown what they are capable of.

“The fact that they occupy second place on the log and sit with the same number of log points as the top-ranked team so far, DHL Western Province U20, says a lot about the quality and capabilities of this Lions U20 team.

“We expect the usual physicality, coupled with good running rugby and intelligent play by a side that is well-coached and has exciting young talent. We hope that all the hard work we have been putting in in the build up to this game will materialise on the day.”

The Vodacom Bulls U20 team to face Lions U20 is: