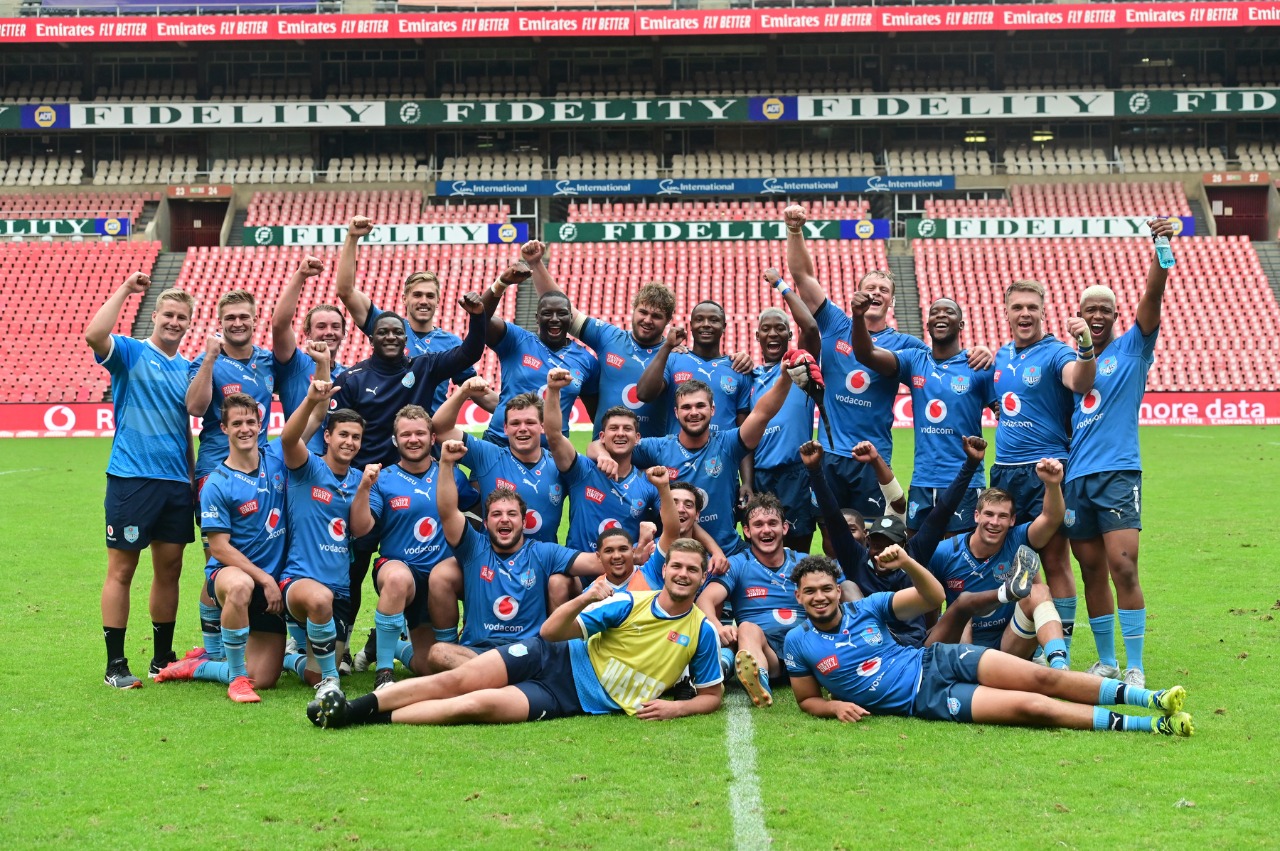 The SA Rugby Under-20 Cup season finale will be on show at Loftus Versfeld on Saturday when the Vodacom Bulls Under-20 side hosts their DHL Western Province counterparts in what is expected to be a thrilling encounter.

Both sides have shown great form this season with each only tasting defeat once in their six fixtures of the round robin stages, and it was always going to go to the wire to determine the team that would finish at the top of the log table to secure a home final.

It was the Vodacom Bulls U20’s who, in the last match of the round robin stages last week, leapfrogged the Capetonians after a dominant win over Eastern Province U20’s.

DHL WP U20’s defence proved to be one of the most successful this season as they let through the least number of tries between the two sides (16) while the Tshwane-based outfit leaked 19. The Vodacom Bulls U20’s did, however, score the most tries in the competition (58), the Cell C Sharks U20 coming in second place in these stats with 43 tries against them and DHL WP U20’s scoring 38.

With these close statistics, among other almost evenly matched figures between the sides, the final of the SA Rugby U20 Cup is set to be an enthralling battle.

“We are very wary of how good this DHL Western Province U20 side is. Afterall, they are the only side to have managed to beat us this season in that 30-29 defeat in Cape Town in our second match of the competition,” said Vodacom Bulls U20 head coach, Wessel du Plessis.

“They (DHL WP) have shown their capabilities in all their fixtures which they have dominated. We will expect them to come to Loftus with the same mentality and a hunger to claim bragging rights as champions.

“We will need to be at our best this weekend. We have been hard at work throughout the week in preparation for this match. I must commend our boys for their contribution towards the team reaching this stage of the competition. We have worked hard and grown together as a team, and I cannot be prouder of this young bunch of players for their efforts.”

The match will kick-off at 11h30 and can be streamed here: https://youtu.be/OEOv9dXmfNM

The Vodacom Bulls U20 team to face DHL Western Province U20 in the final is: