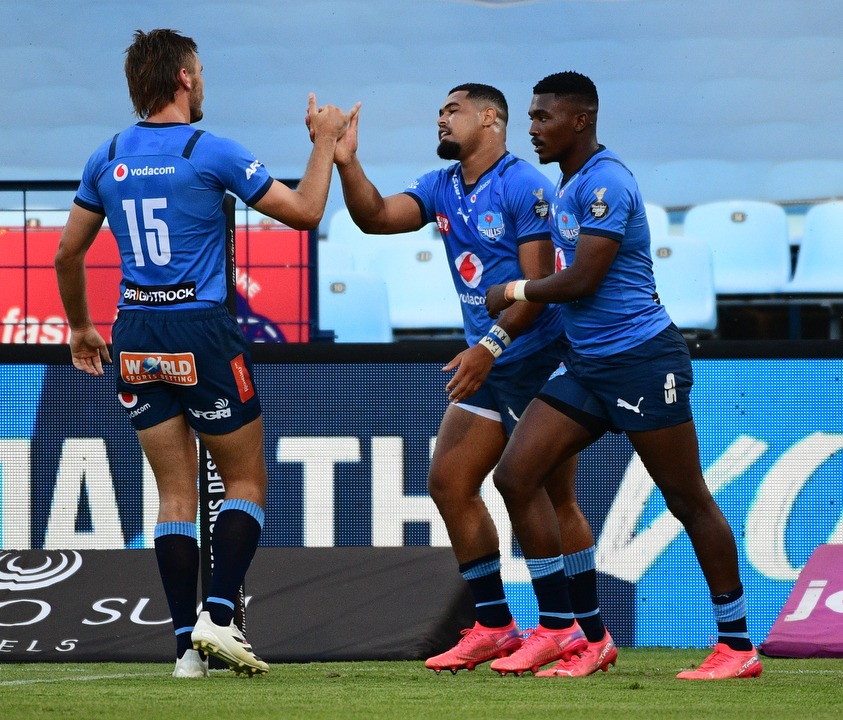 A Vodacom Bulls XV side emerged victorious over a Leopards XV outfit in a friendly match played at Loftus Versfeld on Wednesday afternoon.

Following a lengthy break between Carling Currie Cup matches, the friendly match came at the right time ahead of the Vodacom Bulls’ next match when they travel to Kimberley to face Tafel Lager Griquas on Friday, March 4.

The Vodacom Bulls side, largely made up of a youthful complement of players, began the match on a high note as they were the first side to put points on the scoreboard.

The visiting Leopards XV did note sit back and gave a good account of themselves, ensuring a closely contested opening 40 minutes.

The sides went into the half-time break with the Vodacom Bulls leading 24-14 after scoring four tries, with three of them converted, to the Potchefstroom-based team dotting down twice.

In the second half the visitors managed to only score one unconverted try, while the Vodacom Bulls crossed the try line three times to secure a 45-19 win.