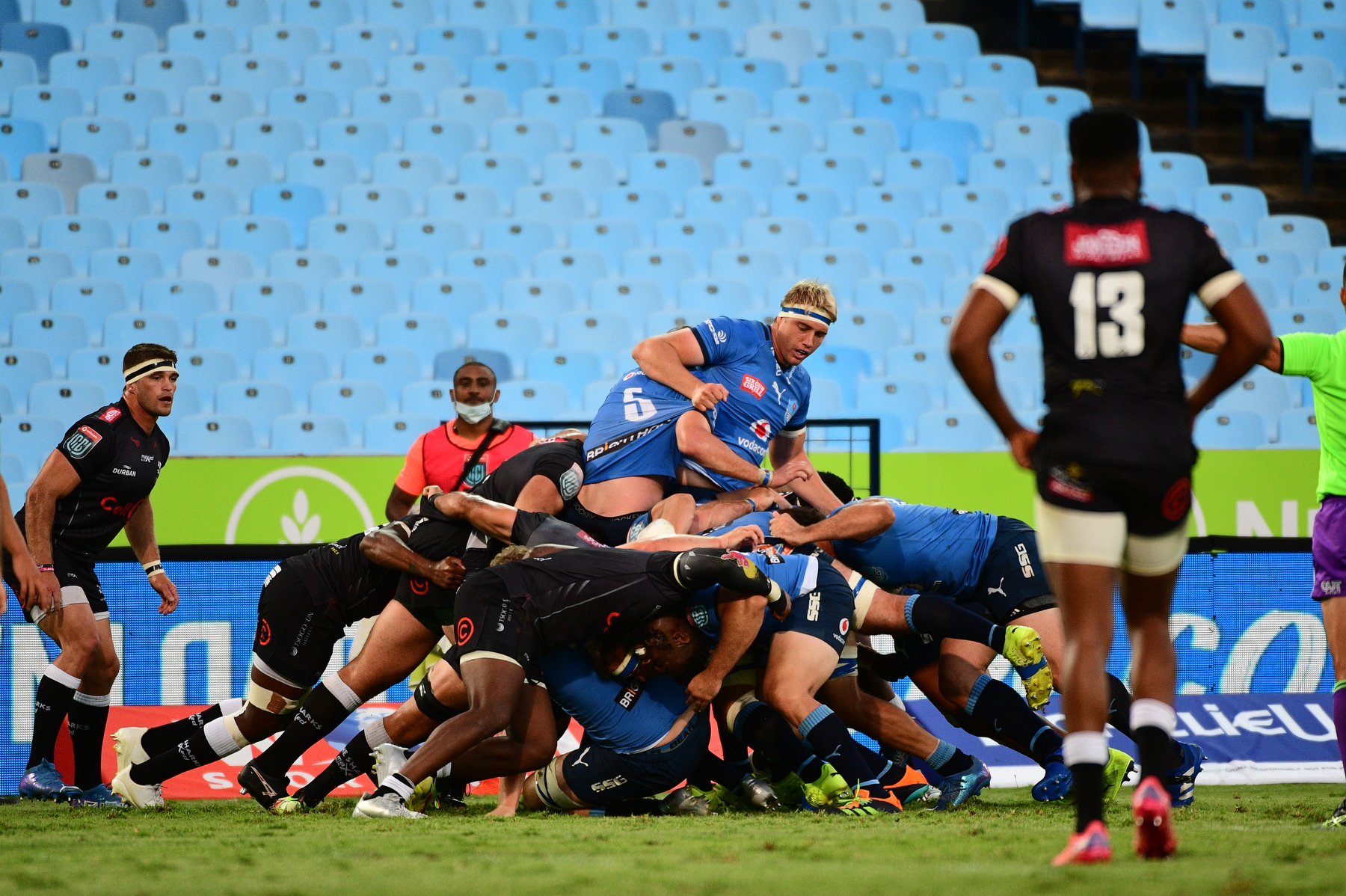 The Vodacom Bulls on Tuesday opened their ticket sales for their Vodacom United Rugby Championship playoff match against the Cell C Sharks which will be played at Loftus Versfeld on Saturday, June 4.

The Tshwane-based side confirmed a home quarterfinal spot when they defeated Welsh side, Ospreys, in a crucial encounter in Swansea at the weekend.

The Vodacom URC on Monday confirmed the championship’s playoff schedule, verifying the kickoff time for the South African derby as 13h45 at Fortress Loftus.

Supporters will now have the opportunity to purchase their tickets for the decisive encounter as sales opened at 08h00 on Tuesday.

The Vodacom Bulls, who have for the past few Vodacom URC matches, have had some of the cheapest tickets to a rugby match. The side has kept their commitment to their faithful supporters by continuing with the sale of tickets from as little as R25 for the match.

Blue Bulls Company CEO, Edgar Rathbone, confirmed the opening of ticket sales: “We have had widespread interest and queries about our sale of tickets for the all-important Vodacom URC quarterfinal against the Cell C Sharks. We are happy to now confirm to our supporters that tickets are now available for purchase for that game scheduled for next week Saturday.

“In our effort to thank our supporters for their backing over the past two years, which have been very hard due to the COVID-19 pandemic, we had slashed our ticket prices to make them some of the most affordable. We remain committed in ensuring that our fans have affordable access to premier rugby, and, as such, we will continue to have our tickets starting at a low cost of R25.

“We are proud of our director of rugby, Jake White, his coaching staff and players for their hard work in getting the Vodacom Bulls to this point. At the start of the season, it would have been hard to imagine that the side would reach this stage. However, the team remained focused, committed and had no disillusions regarding the success they could gain and the targets they had set. We wish them well.”

In accordance with government regulations, as per the Government Gazette, stadiums are at this stage permitted to accommodate 50% of their capacity, and this will be the case for the Vodacom URC quarterfinal.

Tickets are available for sale at the Loftus Versfeld ticket office and online at bulls.ticketpro.co.za.