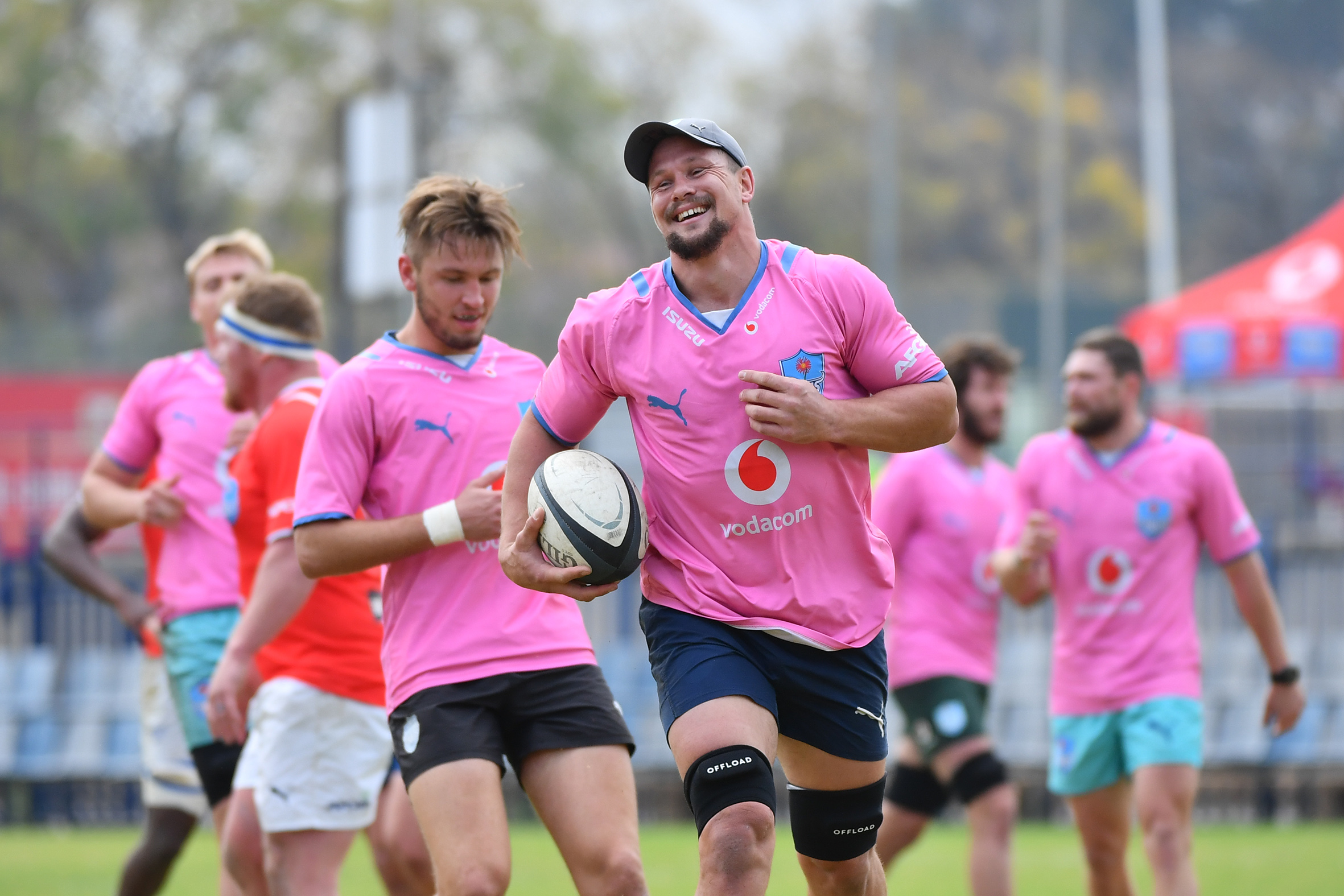 ‘We can only get better from here’ – Arno Botha

Vodacom Bulls loose-forward, Arno Botha, is confident that the side will improve in the Vodacom United Rugby Championship.

Botha, one of a handful of players in the squad who are familiar with playing in Europe following a two-year sting at Irish club, Munster, indicated that the side was not deflated by the defeat to four-time champions, Leinster Rugby, in the opening round at the weekend.

“We can only get better from here. We just need to make the step up,” he said.

“It’s not going to be a train-smash, we will make that step up. It’s not the end of the world, it was only the first game and there are still 20 more games to play.”

The Vodacom Bulls will now face another Irish outfit, Connacht Rugby, in Round 2 in Galway on Friday.

The 29-year-old Botha expects another touch encounter this week.

“They say that playing in Connacht (Galway) is like playing in Kimberley, but totally different. It’s not going to be dry and hot, but it’s going to be cold and wet.

“We know they will just keep coming at us, and it will be a nice battle. It will be wet and we will have to be more clinical.”

The Vodacom Bulls’ match against Connacht Rugby will kickoff at 20h35 on Friday, and it will be televised on SuperSport.