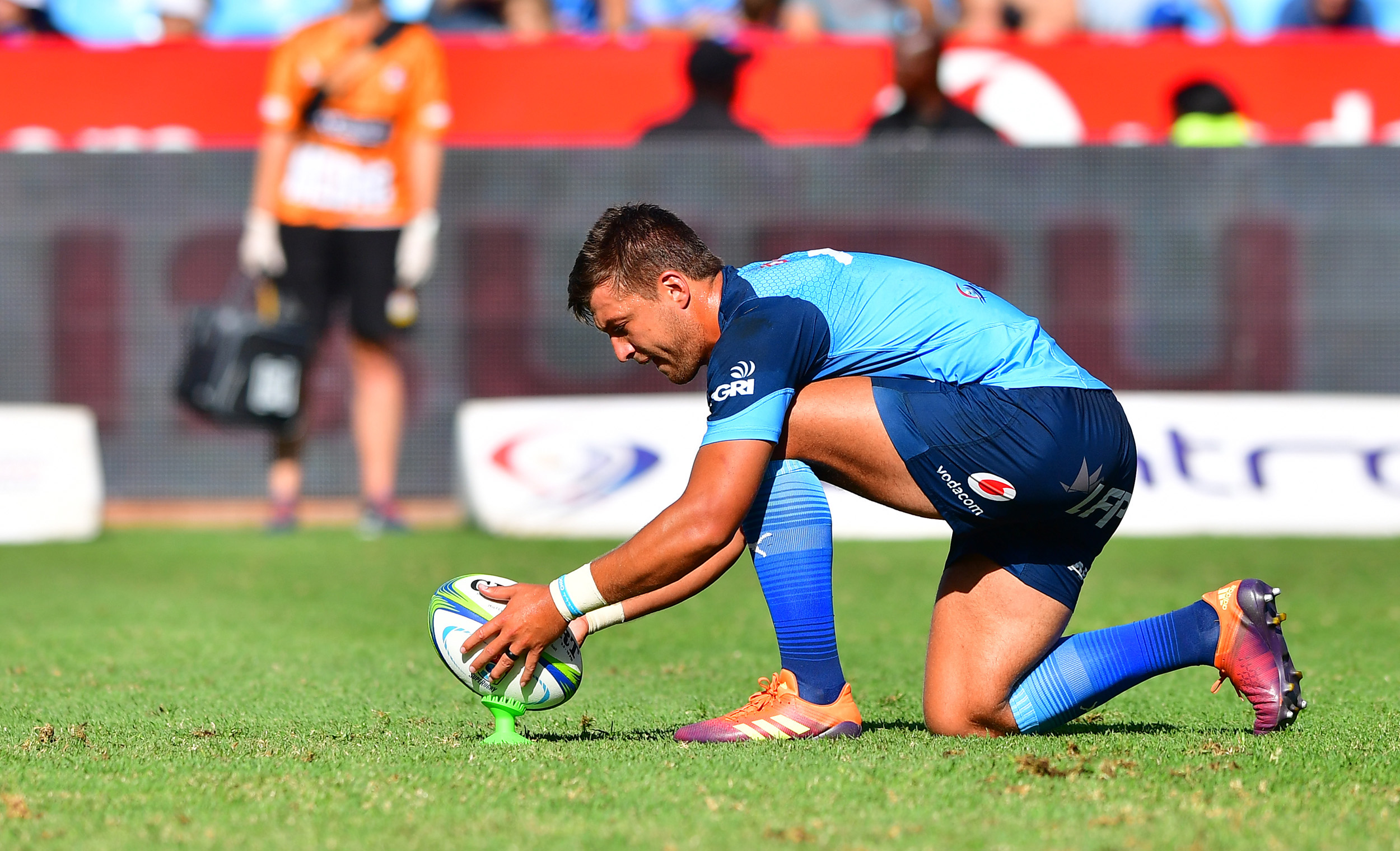 A year of magic moments for the #BullsFamily

The 2019 season was one to remember, both on and off the field for the Blue Bulls Company and Blue Bulls Rugby Union, as several competitions were won by the men in sky blue while they were extremely competitive in others.

The Vodacom Bulls enjoyed a more fruitful Vodacom Super Rugby campaign as they finished the regular season in second place and fifth overall.

Their final log position set up an exciting quarterfinal clash against the Hurricanes. The team fought until the final whistle but ultimately lost 35-28. The loss, however, needs to be seen in context as the team had to travel to New Zealand twice in three weeks.

It would be safe to say that many would have viewed the former three-time champions’ chances to be dimmer than expected with the Vodacom Bulls losing to a less experienced DHL Stormers outfit in their Superhero Sunday Sunday warm-up match at the Cape Town Stadium.

True to form they made it count when it mattered as they demolished the same team 40-3 in the opening round.

This result served the DHL Stormers their biggest defeat at the hands of the Vodacom Bulls since 2004.

Another feather in the cap for the Vodacom Bulls was that they enjoyed their most successful Australasian tour since 2007. The team won once, lost once and drew twice to remain unbeaten in New Zealand for the first time in their history.

There were also individual achievements for several Vodacom Bulls stalwarts with flyhalf Handrè Pollard bagging the most points, props Trevor Nyakane and Lizo Gqoboka being the most consistently selected scrum partners and the forwards securing the most successful lineout in the competition.

The franchise is also proud of the players that fronted up for the Springboks as 10 Vodacom Bulls players were called up by the national team in 2019.

Lizo Gqoboka and Marco van Staden were also used throughout the 2019 season with Vermuelen and Brits captaining the national team.

The tail end of the season saw more highlights as Mamelodi Sundowns owner and businessman, Patrice Motsepe bought into the future of the Vodacom Bulls with a 37% stake in the company which had the South African rugby community buzzing around the new possibilities for the team with Motsepe joining the ranks.

The rugby world were talking about the Vodacom Bulls, once again, at the 2020 Vodacom Super Rugby jersey launch with the latest PUMA offering sporting the franchise’s new logo, a culmination of the daisy and horns, symbolizing the rich heritage and exciting future of the Vodacom Bulls.

The latest Marvel inspired Captain America jersey was also launched that the Vodacom Bulls will sport during local derbies.

Loftus Versfeld is the Vodacom Bulls’ home yet the stadium is not only used for rugby. The inauguration of President Cyril Ramaphosa was conducted at Loftus Versfeld with a packed stadium welcoming the newly elected President.

The Vodacom Father and Son camp, Bulletjie Day and CHOC Cycle-a-Thon were well attended with many happy memories being formed in the shadow of the iconic stadium.

The stadium was also the first in South Africa to host an Extreme Golf day where players, management, sponsors, supporters and various other stakeholders teeing off from epic holes around the stadium including the roof.

Farewells are never a nice thing to deal with as the Vodacom Bulls waved goodbye to men that have put their bodies on the line for several seasons while a few only played for a season in the buildup to the Rugby World Cup.

Springboks Jason Jenkins, Pollard, Kriel, de Jager, Snyman, Brits and Vermuelen all moving on. The Vodacom Bulls thanks them for their service and wishes them all the best.

It is not all sad news as the Vodacom Bulls have signed on several exciting players and welcome back former players in Springboks Morné Steyn and Jaundré Kruger while Abongile Nonkontwana returns after a short stint with the Toyota Cheetahs where his experience of European rugby in the Guinness PRO 14 will add to the Vodacom Bulls overall arsenal.

Another big signing is that of South African born, Scottish capped Josh Strauss joining the ranks after returning to South African shores.

All in all the future of the Vodacom Bulls is an exciting one and they cannot wait to share future success with the #BullsFamily.