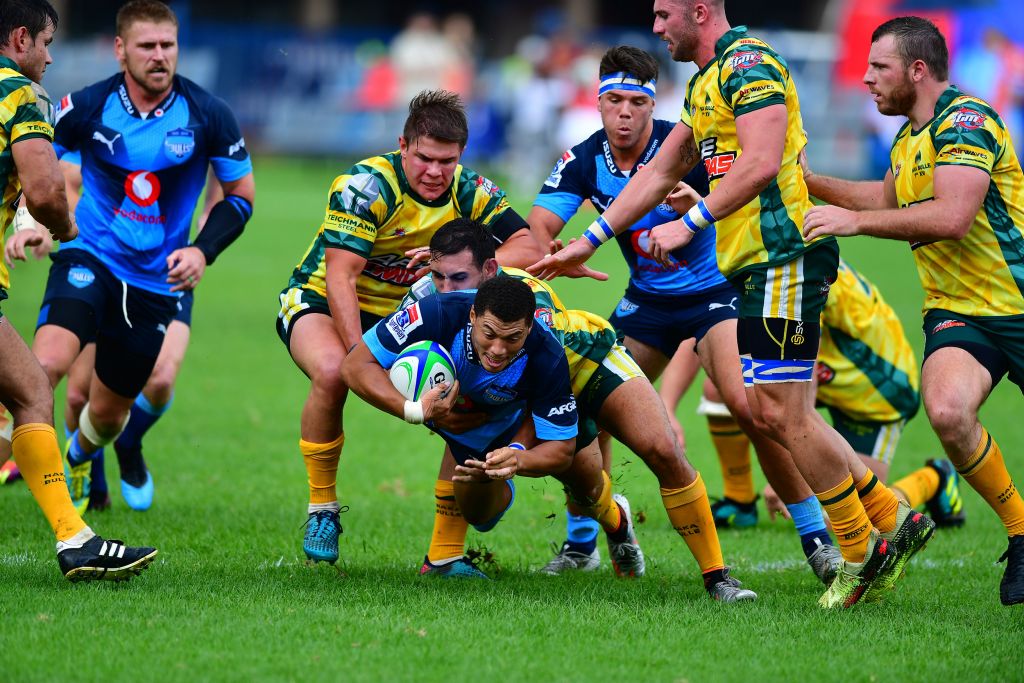 Two-time former champions Newrak Rustenburg Impala, 2015 winners Durbanville-Bellville as well as 2013 and 2017 runners-up College Rovers are among those clubs safely into the last eight. They are joined by a quintet of teams from which 2019’s winners may easily emerge, such has been the competitive and unpredictable nature of the tournament thus far.

In Saturday’s first quarter-final, which kicks off at 12h20, Durbell travel to Durban where they will face Rovers in a heavyweight contest between the open-club champions of Western Province and the Sharks respectively.

The remaining three matches all take place up north — in Gauteng, North West and Limpopo — with kick off at 16h00.

The winners of the Rovers-Durbell match will take a particular interest in what happens at the Adelaars Sports Ground in Pretoria, where debutants ABE Midas Naka Bulls, representing the Blue Bulls, host Border champions Hollywoodbets Swallows.

The respective winners of these two matches will clash in next weekend’s first semi-final.

On the other side of the draw, the two rival platinum mining clubs, Impala and Northam Platinum Rhinos, appear to be on a collision course to meet in what would be a titanic second semi-final.

However, Griffons champions Welkom and newcomers Multisure Gardens, the EP title-holders, have title ambitions of their own and will travel to Rustenburg and Setaria, near Thabazimbi, confident of reaching the final four.

“These are seriously good club sides with seriously good, provincial-quality players throughout their ranks,” said Smit, the acting CEO of title sponsors SSG Holdings and the driving force behind this year’s tournament.

“The Gold Cup so far has been a fantastic success. We’ve had people from all walks of life streaming into community grounds to watch their local heroes playing like there’s no tomorrow.

“I’d like to think that this tournament reflects the true face of South African rugby. It has been vibrant and diverse both on the pitch and in the stands, and a true celebration of grassroots rugby that forms the cornerstone of communities in towns and villages across the country.

“The unsung heroes in these communities need to be given the opportunity to be celebrated and the Gold Cup is one of the ideal platforms to achieve this.

“The Gold Cup’s vision of building communities and providing opportunities is shared wholeheartedly by SSG Holdings, Blu Approved and M4Jam. We are proud to be associated with the grassroots game and we look forward to seeing the tournament grow from strength to strength,” Smit added.

Saturday’s results and semi-final lineup will be publicised on the tournament’s Twitter (@GoldCupRugby) and Facebook (The SSG Gold Cup) platforms.