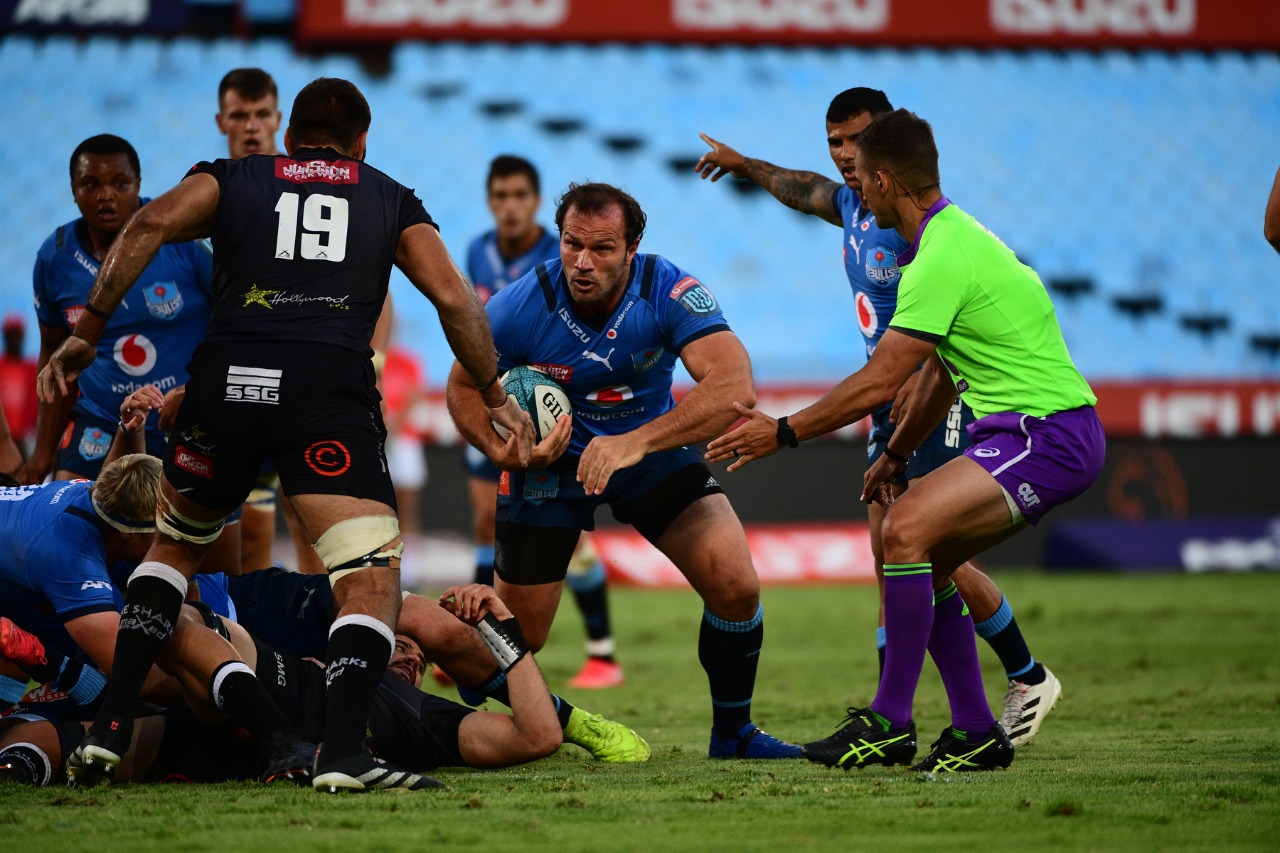 The Red Card disciplinary process for Bismarck du Plessis of Vodacom Bulls was heard by a Judicial Officer after he was sent off in the Vodacom United Rugby Championship Round 6 game against Munster Rugby on Saturday, March 12.

The incident occurred in the 70th minute of the fixture at Loftus Versfeld Stadium, Pretoria.

The Player received a Red Card under Law 9.18 – A player must not lift an opponent off the ground and drop or drive that player so that their head and/or upper body make contact with the ground.

Vodacom Bulls are scheduled to play five matches between March 12 – 26. As a result, Du Plessis has been banned for a period of three games.