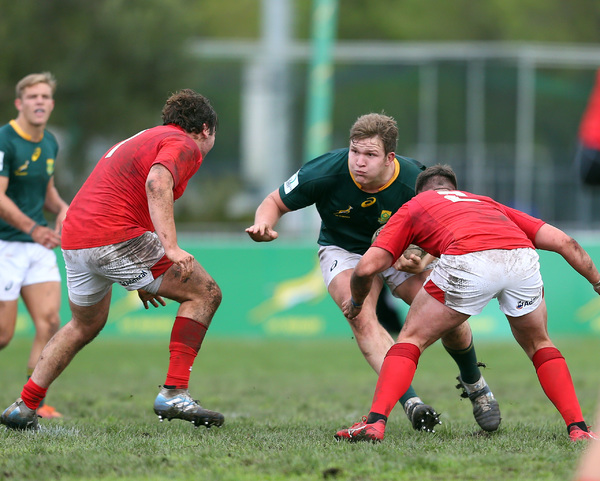 #BullsFamily announce exciting U20 squad for 2021

The Blue Bulls Company are proud and excited to announce the Vodacom Blue Bulls U20 squad for the 2021 season.

The SA Rugby U21 and U19 Championships will be replaced by a SA Rugby U20 Championship in 2021 and the Blue Bulls Company have named an U20 squad that is stacked with schoolboy talent from all four corners of South Africa.

The squad boasts several players with SA Schools experience from last year’s U18 International Series in Cape Town while a large majority of players were part of SA Rugby’s U17 and U16 Elite Player Development squads which act as a precursor to potential SA Schools selection.

Amongst the forwards with SA Schools experience are Gerhard van der Merwe, Jan-Hendrik Wessels and Raynard Roets while the backs include AJ Johnson, Geraldo Flusk and Keane Galant with Christiaan Bezuidenhout representing the SA Schools 7s side.