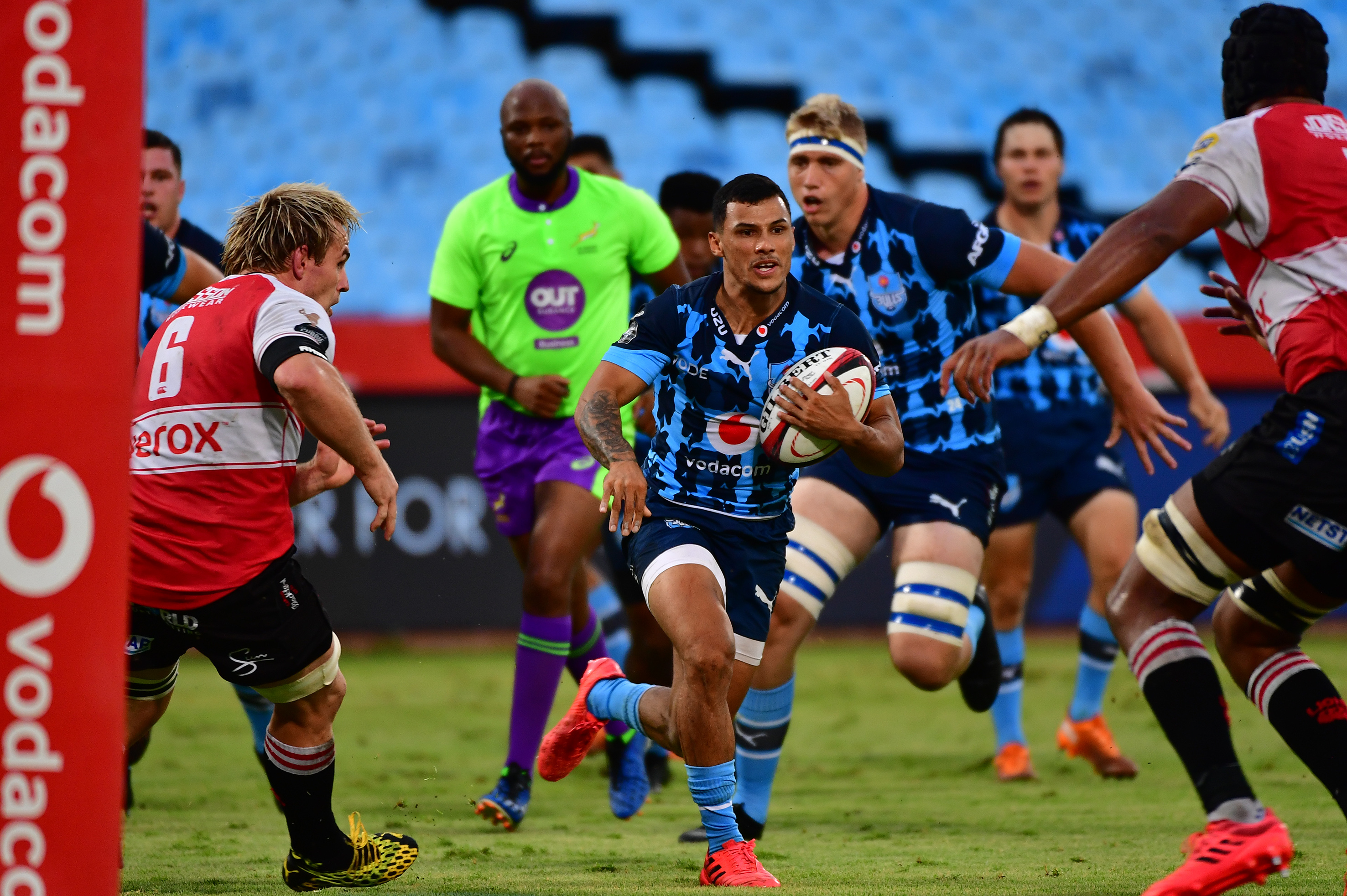 There will be no love lost between the Vodacom Bulls and the Xerox Lions when they meet on Saturday in their Carling Cup semi-final at Loftus Versfeld, and their close encounter three weeks ago is expected to fuel their motivation.

The prospect of a home final, the desire to earn a memorable double after winning the Vodacom Super Rugby Unlocked competition, and back-to-back wins against their Gauteng rivals will drive the Vodacom Bulls, but the Xerox Lions have a score to settle after losing by seven points in their last match.

Memories of going down in the Carling Currie Cup final in Bloemfontein last year will also serve as a stark reminder of the feeling of despair that accompanies a knock-out defeat – something Springbok flyhalf Elton Jantjies and his team will be determined to prevent as they attempt to earn successive final berths.

The encounters between these sides have been balanced in the last few years, with the men from Pretoria winning five of their last nine Carling Currie Cup games – four of which were at Loftus Versfeld – and given the high stakes this weekend, neither team will give an inch.

Blitzbok speedster Kurt-Lee Arendse is back on the right wing, while Springbok halfbacks Ivan van Zyl (scrumhalf) and Morné Steyn (flyhalf) will steer the ship as the latter celebrates his 100th provincial match for team from Pretoria.

Upfront, Duane Vermeulen (No 8) resumes the captaincy and Sintu Manjezi has been named at lock, serving as one of the lineout targets for Schalk Erasmus (hooker), who will pack down between two Springbok props in Lizo Gqoboka and Trevor Nyakane.

“We have reached the business end of the Carling Currie Cup and I must commend our entire squad on getting us to this point,” said White.

“Focusing on this weekend has been in our minds for the last two weeks and we have done all we can in terms of preparation. We know how to win, and we have to do just that against a team that has pushed us each time we’ve played them.”

The Xerox Lions included six Springboks in their starting team and two more on their extended bench, with Jantjies leading the team into battle.

The backline has a familiar feel to it, with Burger Odendaal (centre) linking up with the hot-stepping Wandisile Simelane, while Andre Warner got the nod at scrumhalf.

Ivan van Rooyen (head coach) opted for the Rugby World Cup winning experience of Jannie du Plessis in the front row alongside experienced hooker Jaco Visagie and Sti Sithole (prop), while Jaco Kriel (flanker) will partner up with Len Massyn (No 8) and Vincent Tshituka (flanker) in the loose trio.

“It is going to be a physical clash, so whoever dominates the contact and wins the set piece will be on the front foot,” said midfielder, Odendaal.