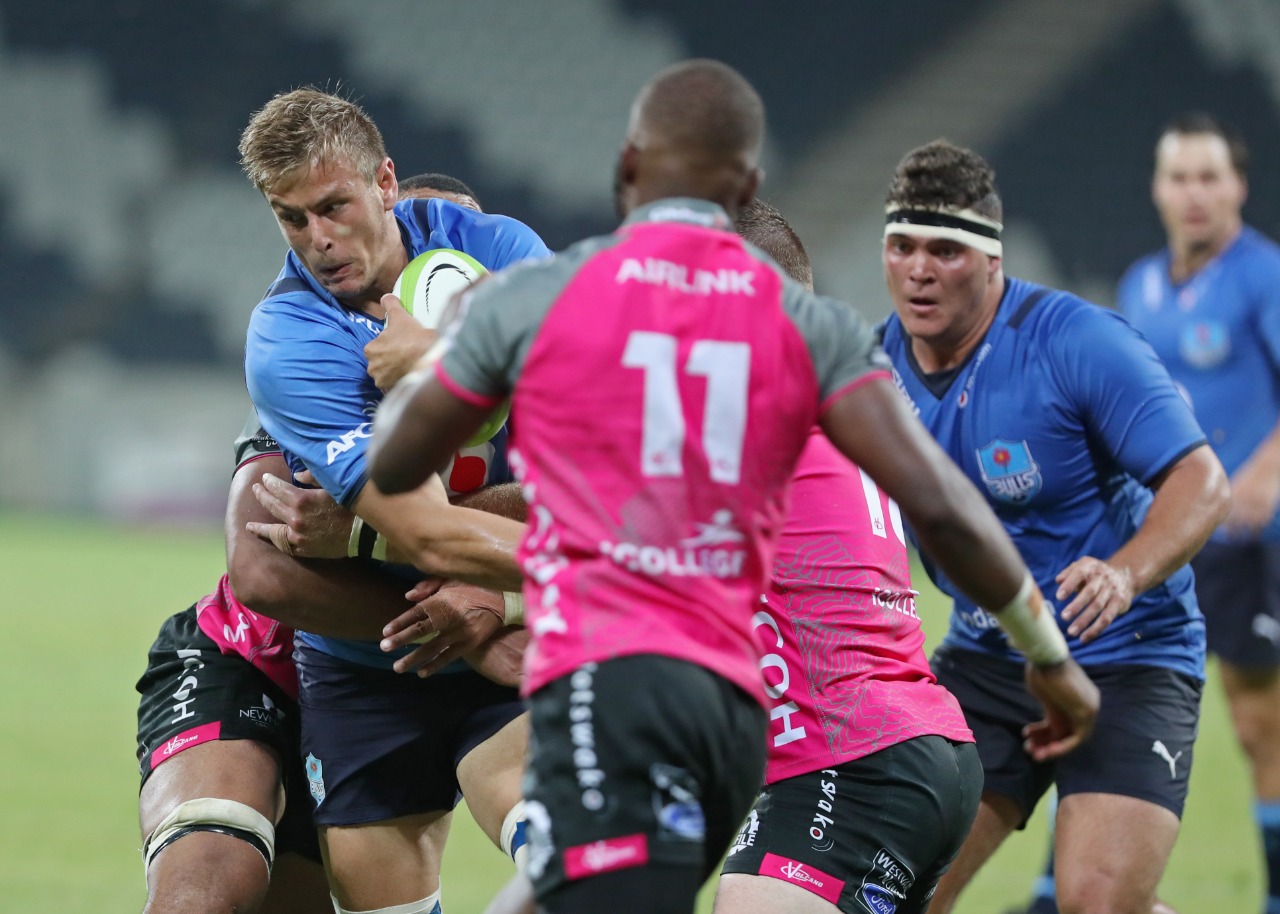 PRO14 Rugby and SA Rugby will operate dual Rainbow Cup tournaments with no cross-hemisphere fixtures in the absence of formal approvals in place to allow the South African teams to enter the UK & Ireland it was announced on Wednesday.

Despite a colossal effort, the South African teams have not been granted the required permissions to travel and allow the PRO14 Rainbow Cup to be played as originally planned.

Multiple options for the South African teams to travel safely to Europe and be based in the UK were explored but could not be put into practice due to the heightened restrictions caused by South Africa’s designation as a “red list” territory in terms of COVID-19 risk.

In its place a ‘southern’ tournament, called the Rainbow Cup SA, will feature the Cell C Sharks, DHL Stormers, Emirates Lions and Vodacom Bulls taking on each other over a double round of home and away action over seven weeks. A new fixture list will be announced shortly.

The ‘northern’ Guinness PRO14 Rainbow Cup will still take place on the dates previously published with the fixtures involving the South African teams removed from the schedule and opponents receiving a bye week during either of Rounds 4, 5 or 6.

This decision has no impact on the long-term partnership between PRO14 Rugby and SA Rugby and more details about those plans and league structure for the 2021/22 season onwards will be made public shortly.

“This is a huge disappointment, but time had simply run out,” said Jurie Roux, CEO of SA Rugby.

“No stone was left unturned to try and find a solution to the challenges – including basing our teams for 10 days in locations in the Middle East or Europe. But the pieces of the jigsaw would not fall into place in time to allow us to put those plans into action.”

A wide stakeholder group, led by a working group between the tournament team at PRO14 Rugby and SA Rugby, produced a long list of various options for entry of the teams, base camps and high-standard medical protocols across the past four months to cater for different scenarios.

In total, 12 venues across the UK, Ireland and Europe were considered as base camps for the South African teams to operate out of or to use as a quarantine destination before entering the UK and Ireland.

This process produced project plans for each venue to include suitable training and accommodation facilities and charter travel schedules under the constant guidance of a Medical Management Committee, consisting of the PRO14 medical consultant, tournament staff and union Chief Medical Officers.

This group tracked the status of Covid-19 in the various territories and advised on the strategic approach to governments at all times.

Throughout this process, PRO14 Rugby has had great support of governments and health authorities in all jurisdictions.

Martin Anayi, CEO of PRO14 Rugby, said: “A staggering volume of work has been undertaken to provide a number of proposals and options to accommodate this – all as we navigated the challenges of the second and third waves of Covid-19 as well as the South African variant which constantly changed the landscape we were operating in.

“Among our unions, our own staff and SA Rugby there is no more that could have been asked in terms of designing plans that were medically sound, however, there has been no perfect solution found in time to allow for South African teams’ entry into our territories.

“Whilst the outcome is clearly different from what we had intended, our relationship and partnership with SA Rugby has been greatly strengthened and enhanced by this experience.

“We are looking forward to the two Rainbow Cup competitions and in due course sharing our intentions about our future partnership that will be boosted by the experiences and project-planning involved to this point ahead of the 2021/22 season.”

The full fixture schedule for the Guinness PRO14 Rainbow Cup, including kick-off times and broadcaster information, will be released very shortly.