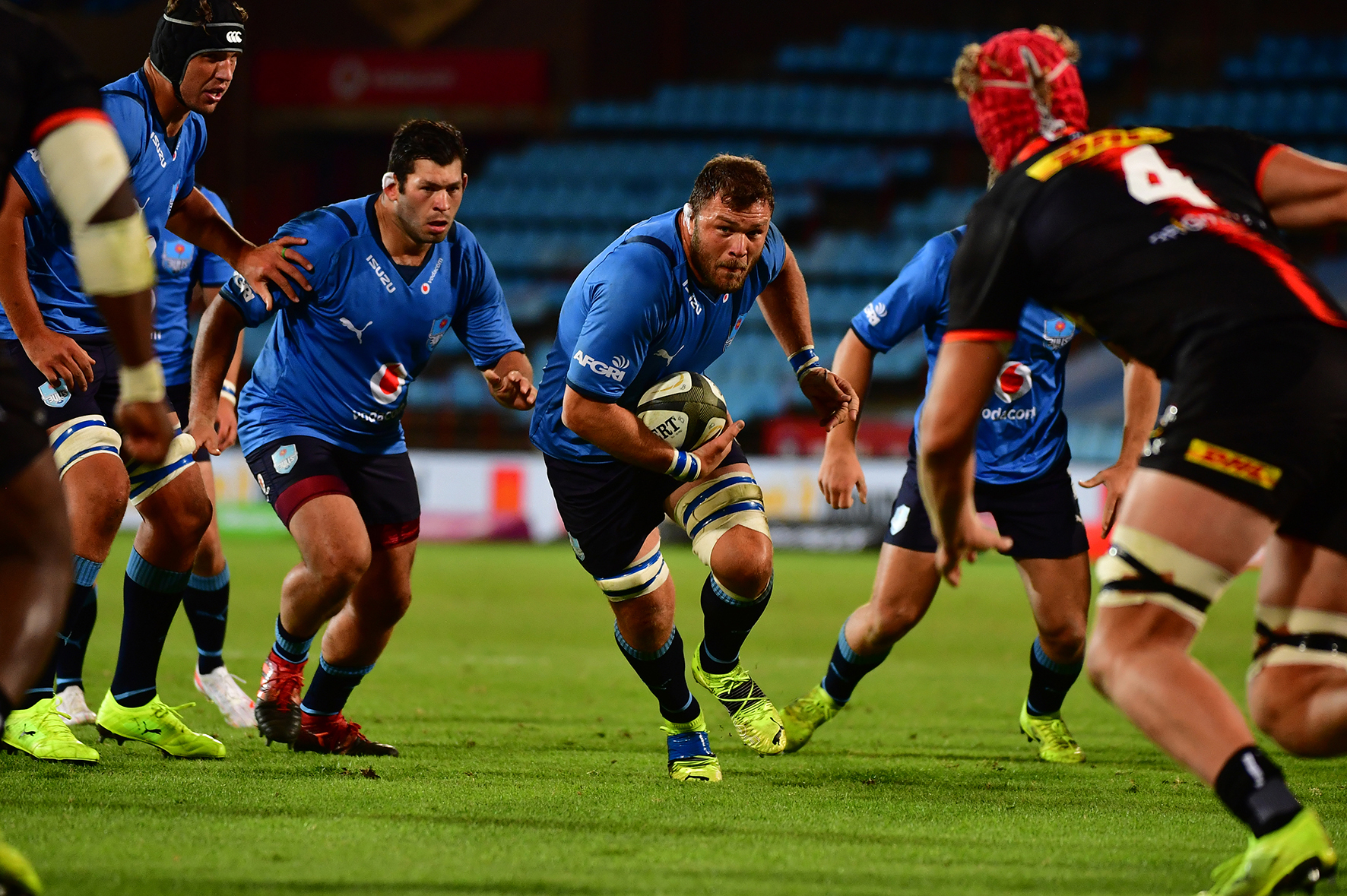 The Vodacom Bulls can confirm the departure of captain and Springbok loose-forward, Duane Vermeulen, who will be joining Irish team, Ulster Rugby.

The 35-year-old joined the Vodacom Bulls in 2020, where he had an immediate impact as he led the Tshwane-based side to the Carling Currie Cup title and was also instrumental in the journey to the final of the 2020/21 United Rugby Championship.

Vermeulen, who is currently representing the Springboks in the Rugby Championship in Australia, will officially join Ulster Rugby at the conclusion of the end-year Test matches.

Vodacom Bulls director of rugby, Jake White, said: “We are sad to see Duane leaving the Vodacom Bulls. He has been a key figure in our setup since his arrival in 2020 and his influence, both on and off the field, has been immense. We wish him the very best for his future at Ulster Rugby.”