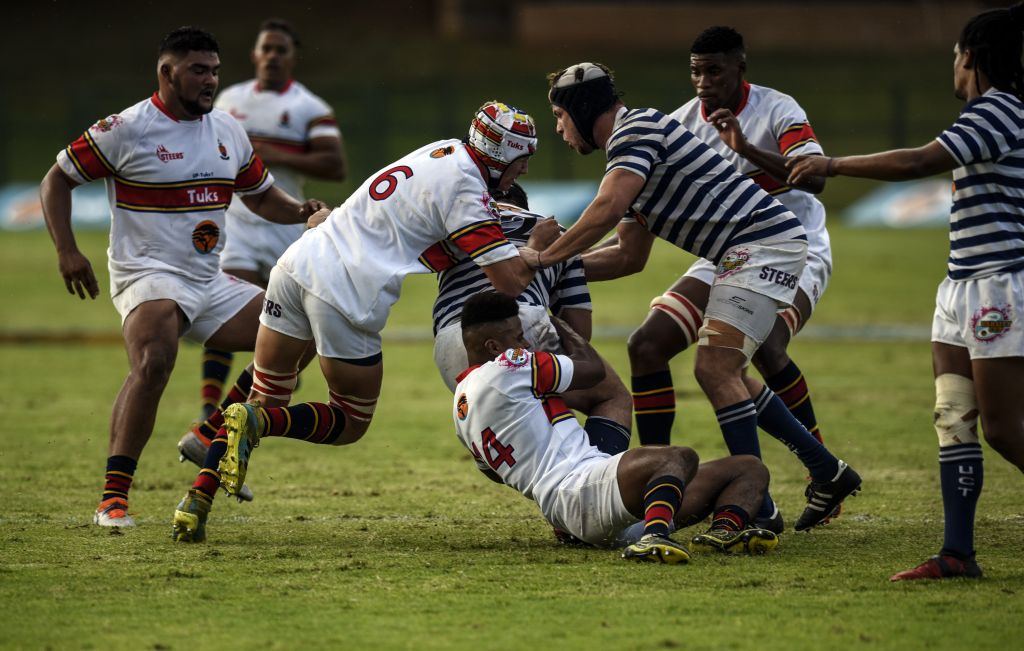 The University of Pretoria would be forgiven for their feelings of deja vu as they find themselves in exactly the same position as in 2015, a home semi-final against FNB NWU, one which they ultimately lost that day and were kicked out of the FNB Varsity Cup.

This year, players and management are looking to rewrite history as they entertain the men from Potchefstroom, who have had two very strong outings in the last two rounds of the FNB Varsity Cup while FNB UP-Tuks is coming off a bye which could either make them or break them.

Luckily for the home team they have experience at the knockout stage of this exciting competition and it is exactly that experience that management has used to calm the players down, ahead of such a crucial match, as the winner of this encounter will go through to the 2019 FNB Varsity Cup final.

FNB UP-Tuks head coach, Nollis Marais, has stated that the team is looking forward to doing what must be done against their North West opponents while the changes in the team are purely rotational.

“We are really looking forward to this match against FNB NWU as we are evenly matched considering they beat us in a pre-season match while we beat them quite comprehensively in the round robin match earlier this season,” said Marais.