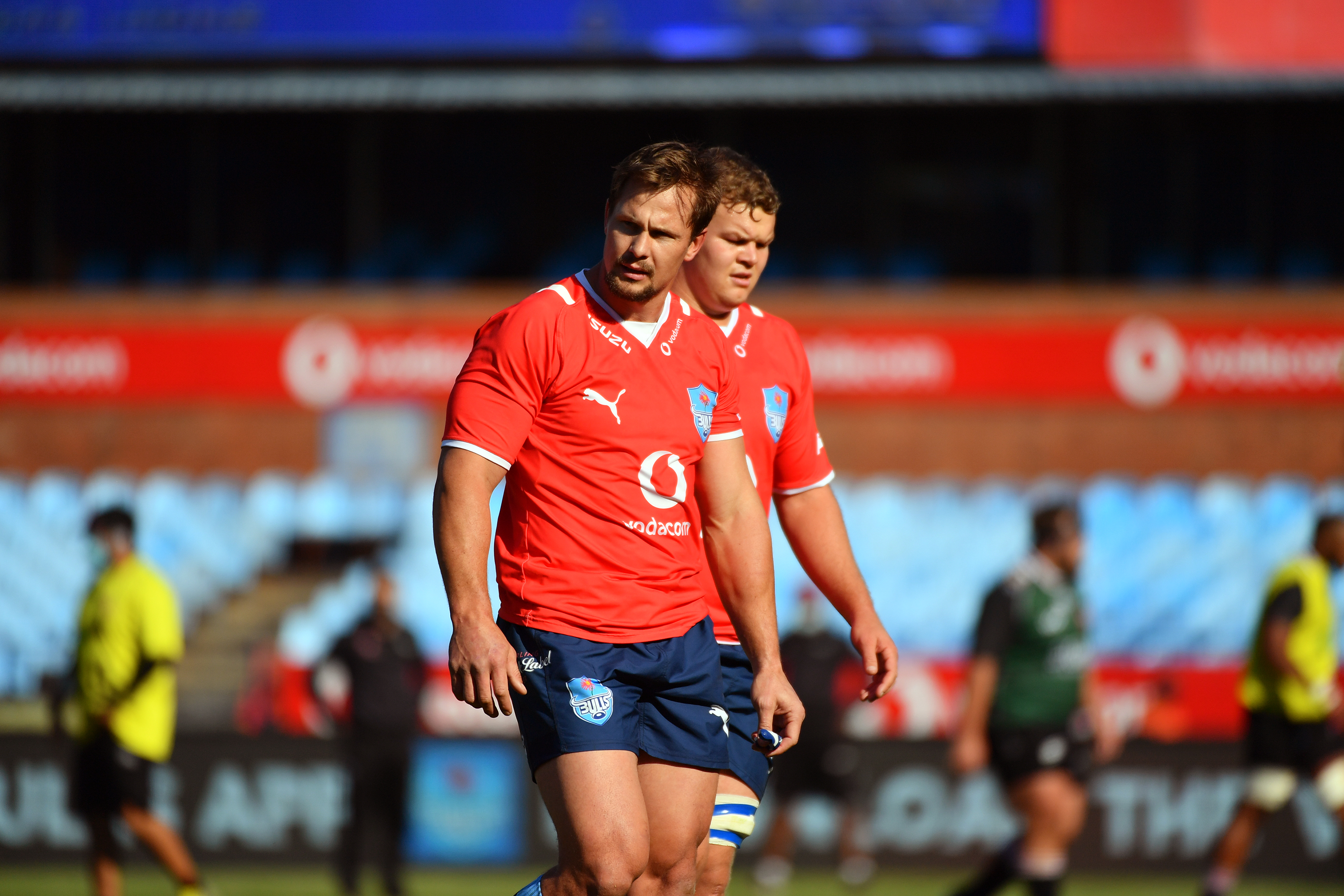 “Focus on ourselves” – Botha

The Vodacom Bulls are bracing themselves for a fiery Carling Currie Cup semi-final encounter when the take on DHL Western Province at Loftus Versfeld on Friday night.

Like any of the previous age-old North versus South derbies, especially in the knockout stages of the domestic competition, the side from Tshwane expects their old foe to come out guns blazing as only four teams remain in contention for top honours this season.

Vodacom Bulls captain, Arno Botha, who has had his share of action in the traditional SA derby, is quietly cautious ahead of the weekend’s clash.

“However, it is important that we focus on what we need to do as a team, and what need to do going forward.”

The Vodacom Bulls overcame the Toyota Cheetahs in the final round match of the season on Saturday when they claimed a 39-36 home victory to secure their spot at the top of the log table.

Looking back on last weekend’s game and also catapulting his thoughts to the all-important semi-final, Botha said: “There are a lot of areas to work on from our match against the Toyota Cheetahs, especially a lack of concentration at stages of the game. With that said, there were also some positives and some players who raised their hands.

“We are now focused on this week, and our priority is winning. Being concerned about being the defending champions does not count. We need to be focused enough to capitalise on the momentum we have gathered and not lose sight of the goal, which is to win the Carling Currie Cup.

The Vodacom Bulls team for the semi-final will be announced on Friday. The match will kick-off at 19h00 on Friday, and will be televised on SuperSport.