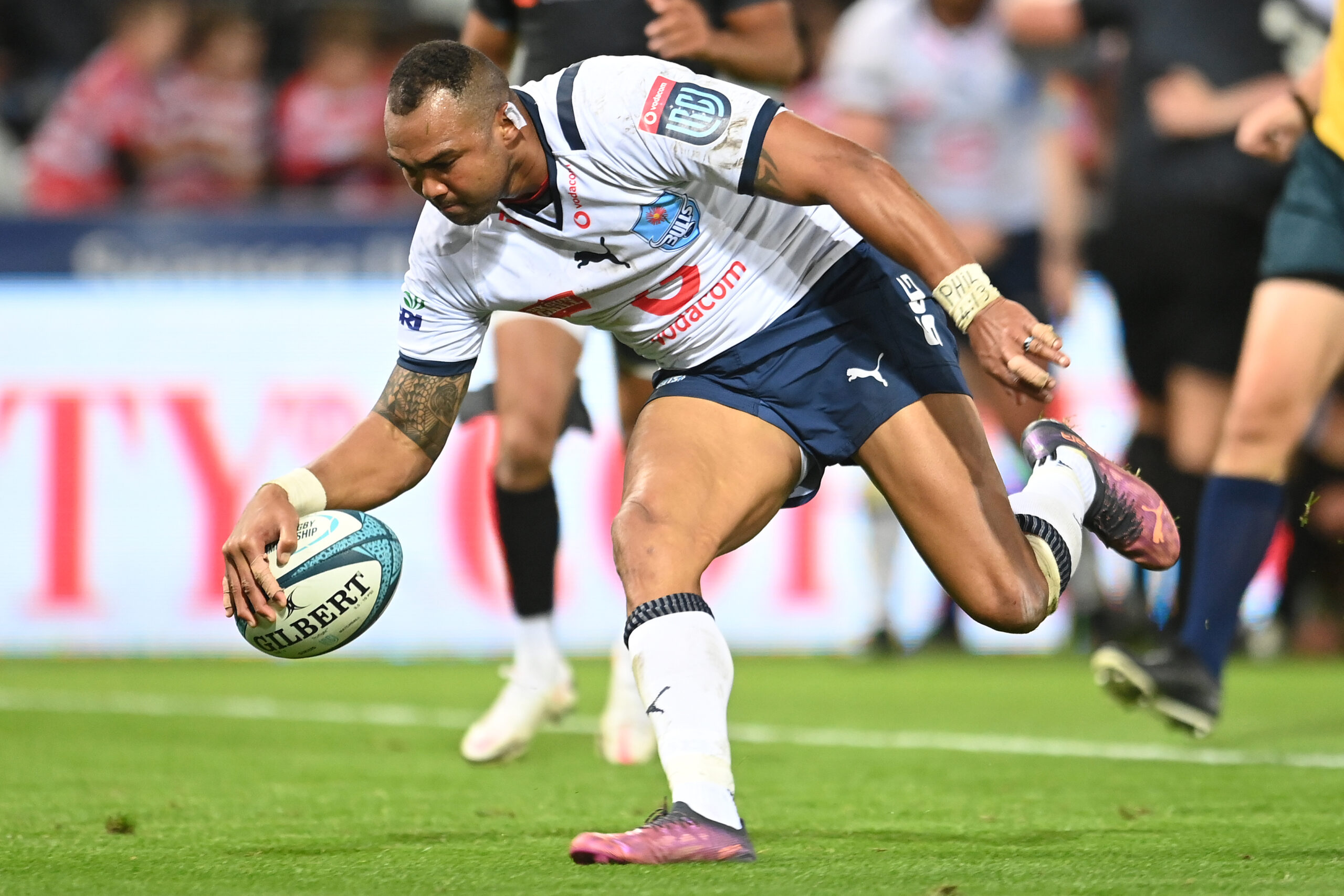 The Vodacom Bulls finished their Vodacom United Rugby Championship round-robin stages in spectacular fashion when they claimed a bonus-point victory over Ospreys in their Round 18 clash at Swansea.com Stadium on Friday night.

The South African side showed their intentions early on in the encounter as winger, Madosh Tambwe, put the first points of the night on the board when he scored the first try as early as the third minute.

By the 19th minute, the visitors registered their second five-pointer when flyhalf, Chris Smith, crossed over with the home side not having scored any points at that stage.

It was in the 32nd minute that Ospreys’ flyhalf, Gareth Anscombe, slotted over a penalty for the Welshmen before flanker, Jac Morgan, scored their first try of the game moments later.

It was the Vodacom Bulls who went into the half-time break with a narrow 12-10 lead.

The side from Tshwane started the second half like a house on fire. One minute after play resumed, it was fullback, Canan Moodie, who extended the side’s lead.

Veteran midfielder, Cornal Hendricks, then took centre stage. The 34-year-old put the Vodacom Bulls in a good position when he scored a hat-trick of tries within 20 minutes.

The home side was not going to go down without a fight. Ospreys responded with three tries of their own in the second half, with two of them being scored in the last five minutes of the match.

The Vodacom Bulls, however, had done enough by the time the final whistle blew to secure the crucial win ahead of the playoffs.

Player of the Match: Cornal Hendricks