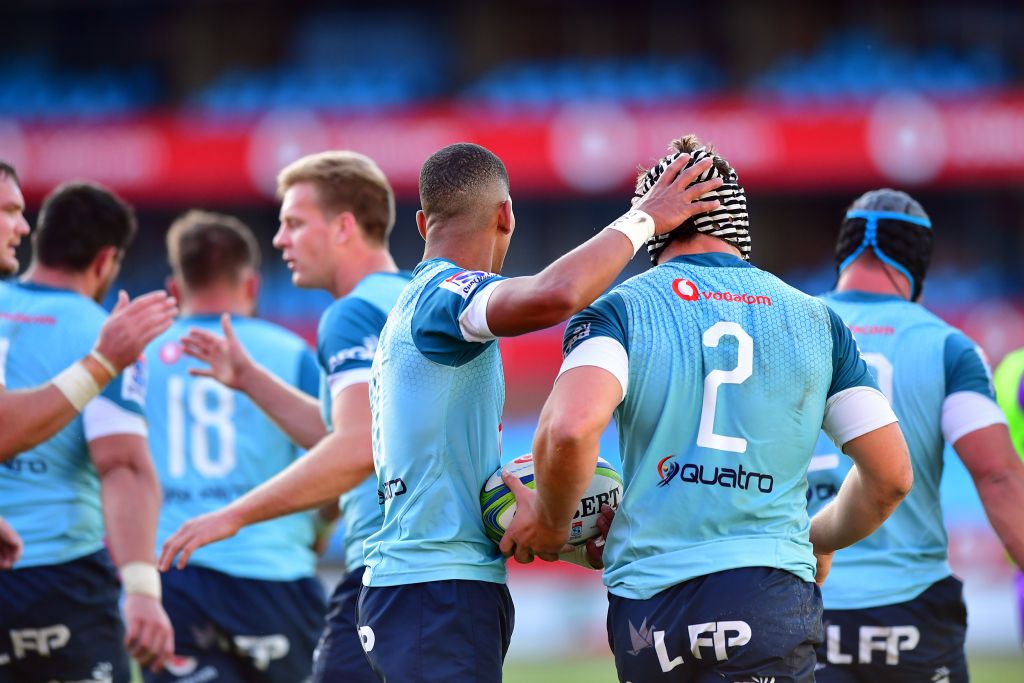 Prop Wiehahn Herbst will start at prop and flanker Marco van Staden will play off the bench when the Vodacom Blue Bulls take on the Toyota Free State Cheetahs at Loftus Versfeld on Friday night.

Both players will make a first appearance in the Currie Cup, sponsored by Direct Axis Financial Services, for coach Pote Human in round two of the tournament.

Herbst was a late withdrawal and missed the opening match against DHL Western Province last week due to the birth of his child, while Van Staden was part of the Springbok squad preparing for the Castle Lager Rugby Championship match against Australia and has been released for this clash.

Herbst takes over from Conraad van Vuuren and Van Staden takes the place on the bench of Roelof Smit.
Smit will start the match in place of injured Wihan Vosloo.

Lock Andries Ferreira will also make a first start for the Vodacom Blue Bulls against a former province of his, replacing Lood de Jager, who has been recalled to the Springbok squad to face the Wallabies.

Human said the team will have the opportunity to not only redeem themselves following last weekend’s defeat to DHL Western Province, but can do so in front of the Loftus faithful.

“We need to be at our best. The Toyota Cheetahs will be well-rested and have some really good players available. They will be very keen to get their season starting. We have to start well, keep playing well and finish well in this one. We created some chances last week, but with some of our phases not functioning as it should have, we never really managed to force dominance. That needs to change this weekend,” said Human.

Vodacom Blue Bulls captain, Burger Odendaal, said the focus will be on themselves, rather than the opponent.

“We spoke about the errors made last weekend and how to make them right. We all agreed on how to do that, so it is now a matter of going out there and execute the type of game we know we can play.”

Kick-off is at 19h15. The referee for the clash is Marius van der Westhuizen.