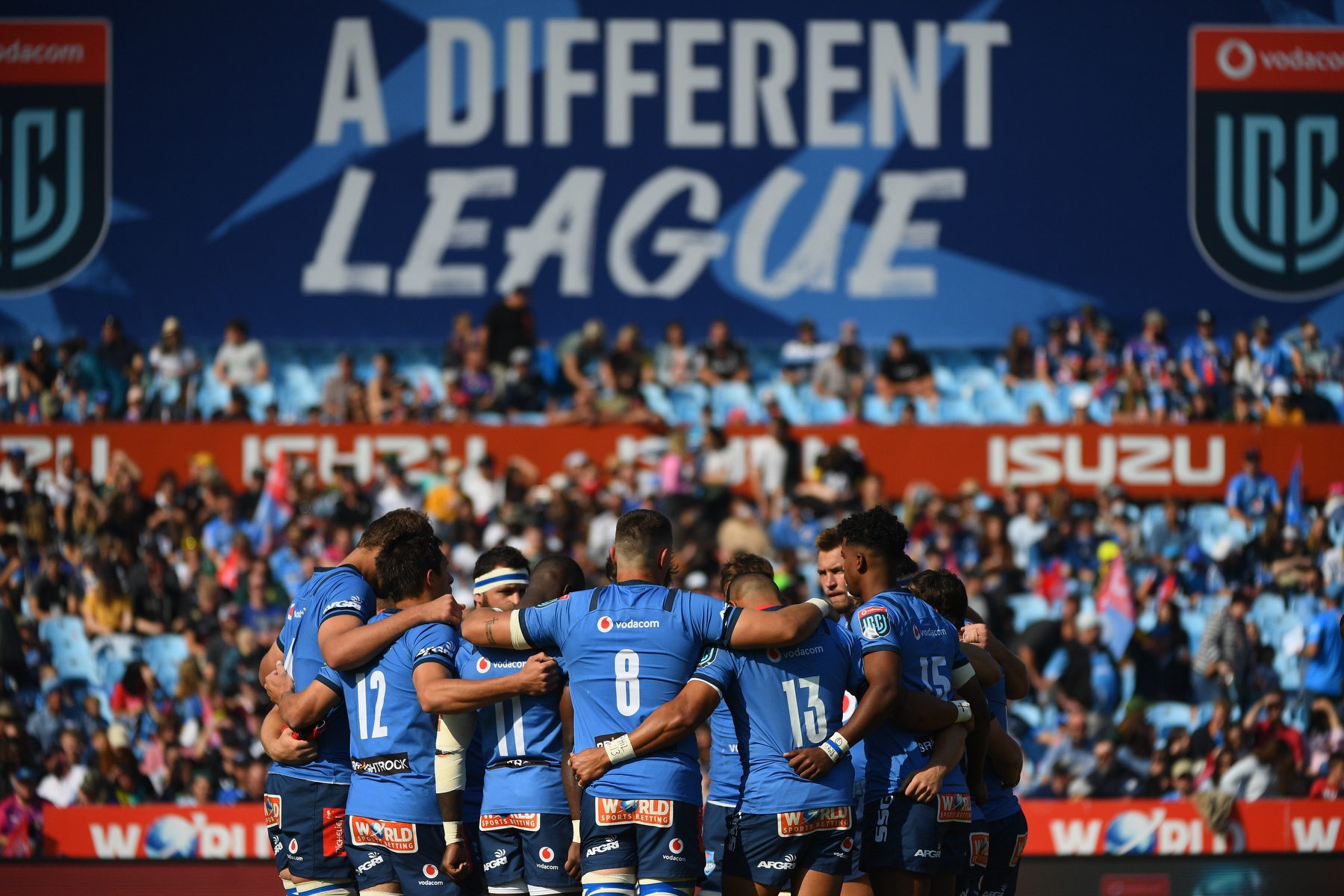 The second Vodacom United Rugby Championship season kicks off in 50 days’ time with the league ready to build upon an enormously successful first campaign that saw the DHL Stormers claim the inaugural VURC title.

All 18 rounds are confirmed with broadcast selections and kick-off times to be confirmed next week. This is the first step in the journey to crown the champions of 2022/23 and now fans can identify the weekends where their team will take on rivals new and old from north and south.

Each week, teams from five rugby powerhouse nations, cross the hemispheres to compete and fight for the right to be our champion. Every match features a clash of rugby styles, cultures, languages and identity. It’s the diversity of our competition that makes us different.

Looking ahead to the first seven rounds of the URC, before we head into the Autumn Nations Series, there is plenty to get excited about.

Round 1 will see the two Welsh teams that battled it out for the Welsh Shield last season, going to battle once again when Scarlets host Ospreys in Llanelli.

Inaugural VURC Champions DHL Stormers will make their first appearance since lifting the Trophy in Cape Town as they welcome Connacht in Round 2 where the smoke from the fireworks at the Grand Final has hardly settled.

Edinburgh Rugby, Glasgow Warriors, Leinster and Zebre Parma will host all four teams from the South in Round 4, in what is sure to be a spectacular display of North v South rugby.

Round 5 will see the Vodacom Bulls travelling to Thomond Park for the first time, to take on Munster, two iconic teams playing at an iconic stadium.

Vodacom Bulls will be heading back to Treviso for the first time since they lost to Benetton in the Rainbow Cup Final, and a thrilling Irish Derby is expected when Leinster take on Munster in Round 6.

In Round 7, we bring you a clash of the Capitals as Cardiff Rugby take on Edinburgh Rugby, and an Irish derby not to be missed when Munster take on Ulster.

The URC format will see all 16 teams ranked across a single table which will reward the top eight teams with their places in the Final Eight (quarter-finals), followed by a Final Four (semi-finals) to set the stage for the Grand Final. Every game counts. Any team can win on any given weekend.

Martin Anayi, URC CEO, said: “The diversity of our league we so proudly celebrate, is also a reason for the immense complexity of putting together our Season 2 fixtures. This is a monumental task, and it takes many stakeholders many long hours dedicated to making this the best club rugby championship in the world. We have to consider a variety of factors across our 16 clubs and five territories, but we believe that our season schedule will give our fans the best rugby week in and week out. My heartfelt thanks go out to everyone who has worked tirelessly to put together a blockbuster fixture list right from Round 1.”

“We have seen the success of our tournament format culminating in the grandest of Grand Finals last season and we look forward to going on this journey with our fans and with our stakeholders to another successful year of world-class rugby in action”. 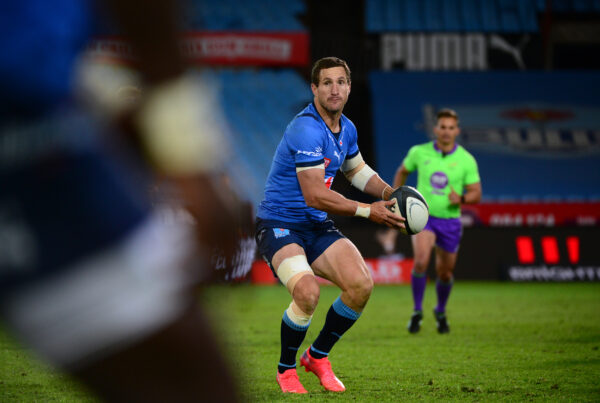