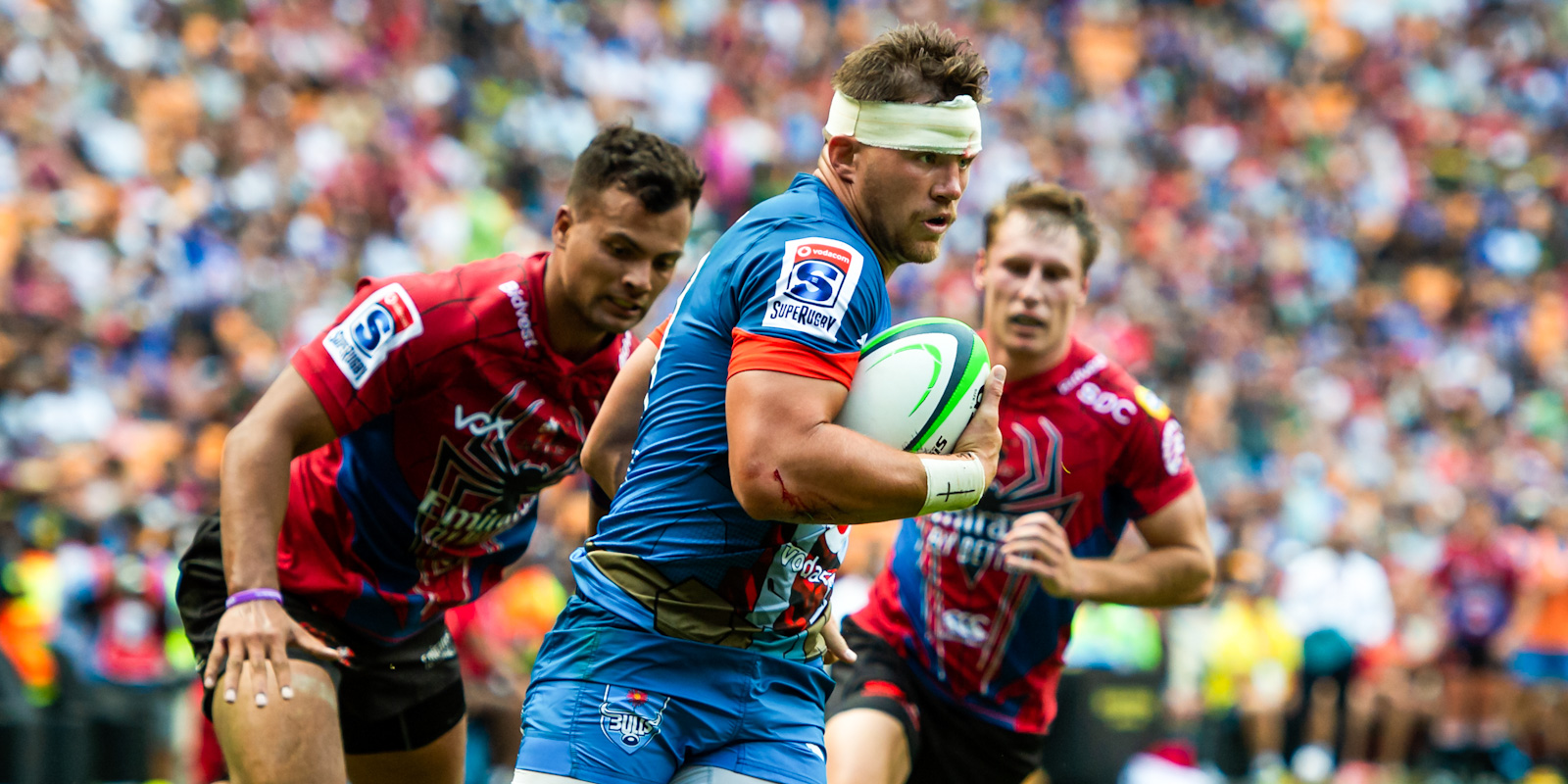 Jaco Visagie (hooker) and Johnny Kotze (outside centre) will both earn their 50th Vodacom Super Rugby caps when the Vodacom Bulls return to Loftus Versfeld for the first time this season to face the Blues on Saturday (kick-off 17h15).

Visagie made his tournament debut for the Vodacom Bulls back in 2015, while Kotze made his debut in the colours of the DHL Stormers, also in 2015, before moving to Pretoria.

Vodacom Bulls head coach Pote Human has selected a relatively unchanged team with Wian Vosloo the only new player in the starting lineup, as a replacement for Abongile Nonkontwana at looseforward.

Human also made two changes on the bench, where Corniel Els (hooker) and Ruan Steenkamp (looseforward) are set to make their first appearance this season.

The men from Pretoria are yet to register a win in 2020 but they will take confidence from the fact that out of their nine previous home matches against the Blues, they have managed to win six and drawn one.

Vodacom Bulls captain Burger Odendaalcongratulated his team mates on their 50 cap milestones: “I’ve played with Jaco and Johnny for several seasons and they’re quality players who deserve this accolade. It’s not an easy feat to achieve 50 caps in Vodacom Super Rugby but their commitment and determination have been the cornerstone of their playing careers.”