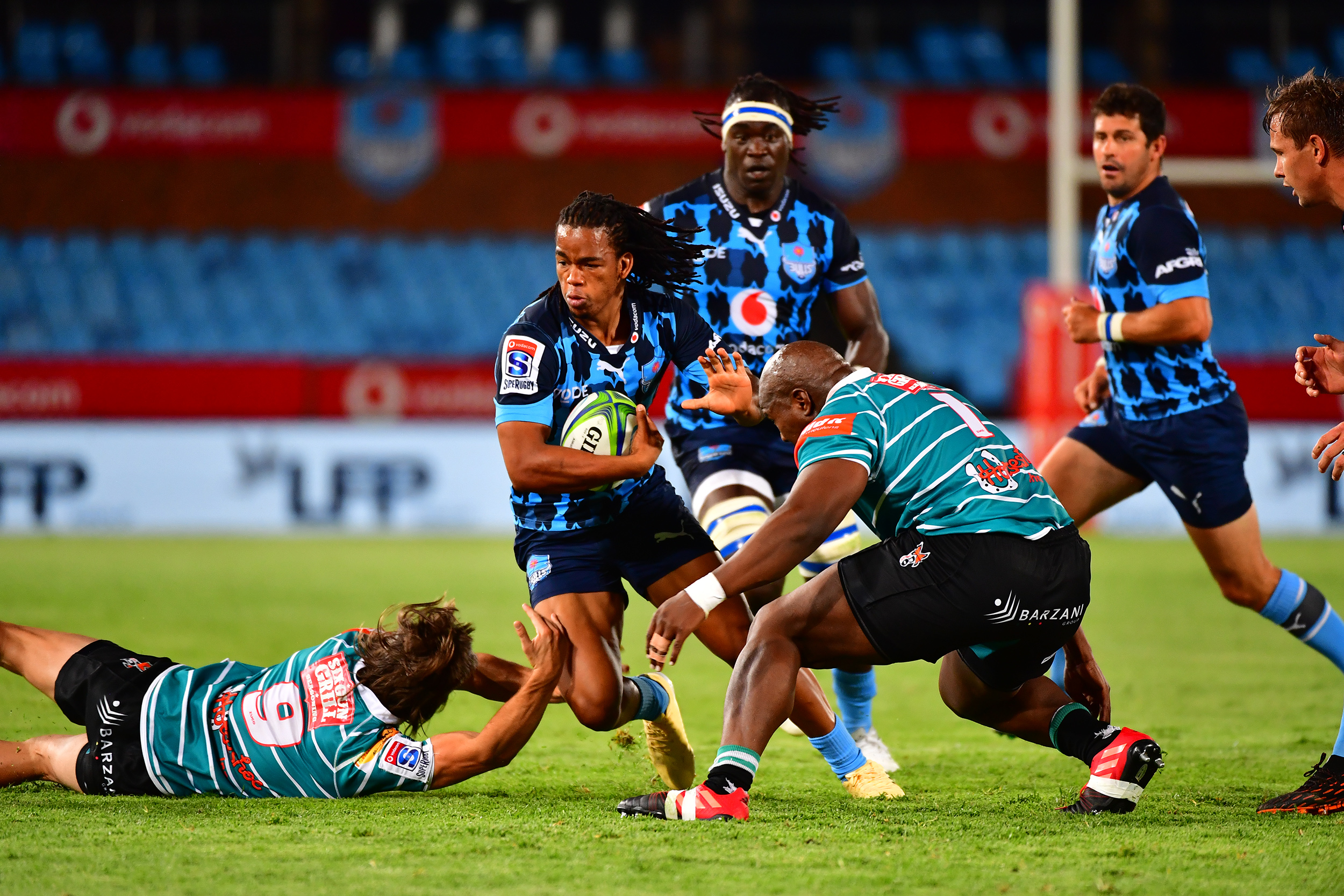 Big Marcel van der Merwe will get his first Vodacom Super Rugby Unlocked start since returning to Pretoria from France earlier this year, when the Vodacom Bulls host the Cell C Sharks at Loftus Versfeld on Saturday.

Vodacom Bulls Director of Rugby Jake White has made a few changes to his team for this clash after their narrow defeat against the Toyota Cheetahs in Bloemfontein last weekend.

Upfront, Van der Merwe and Elrigh Louw take over from Trevor Nyakane and Arno Botha respectively, while White also made a number of changes to the Vodacom Bulls’ backline, adding some pace and excitement to their back division.

“We’ve got another opportunity this week against the Sharks but we need to be better than we were in Bloemfontein,” said White.

Meanwhile, the Cell C Sharks welcome back fit-again Springbok wing Sbu Nkosi to their starting line-up for their third-round clash with the Vodacom Bulls.

Nkosi, a member of the Boks’ Rugby World Cup-winning squad, starts in place of JP Pietersen. Upfront, Kerron van Vuuren (hooker) and Henco Venter (loose forward) – both fit to play again – are set to come off the bench, alongside Yaw Penxe who is on loan from the Southern Kings.

“It’s an opportunity to correct the mistakes we made three weeks ago and we’re very excited to play there again. It’s a massive opportunity but so too, a massive challenge and one we’ve taken on board,” said Du Toit.