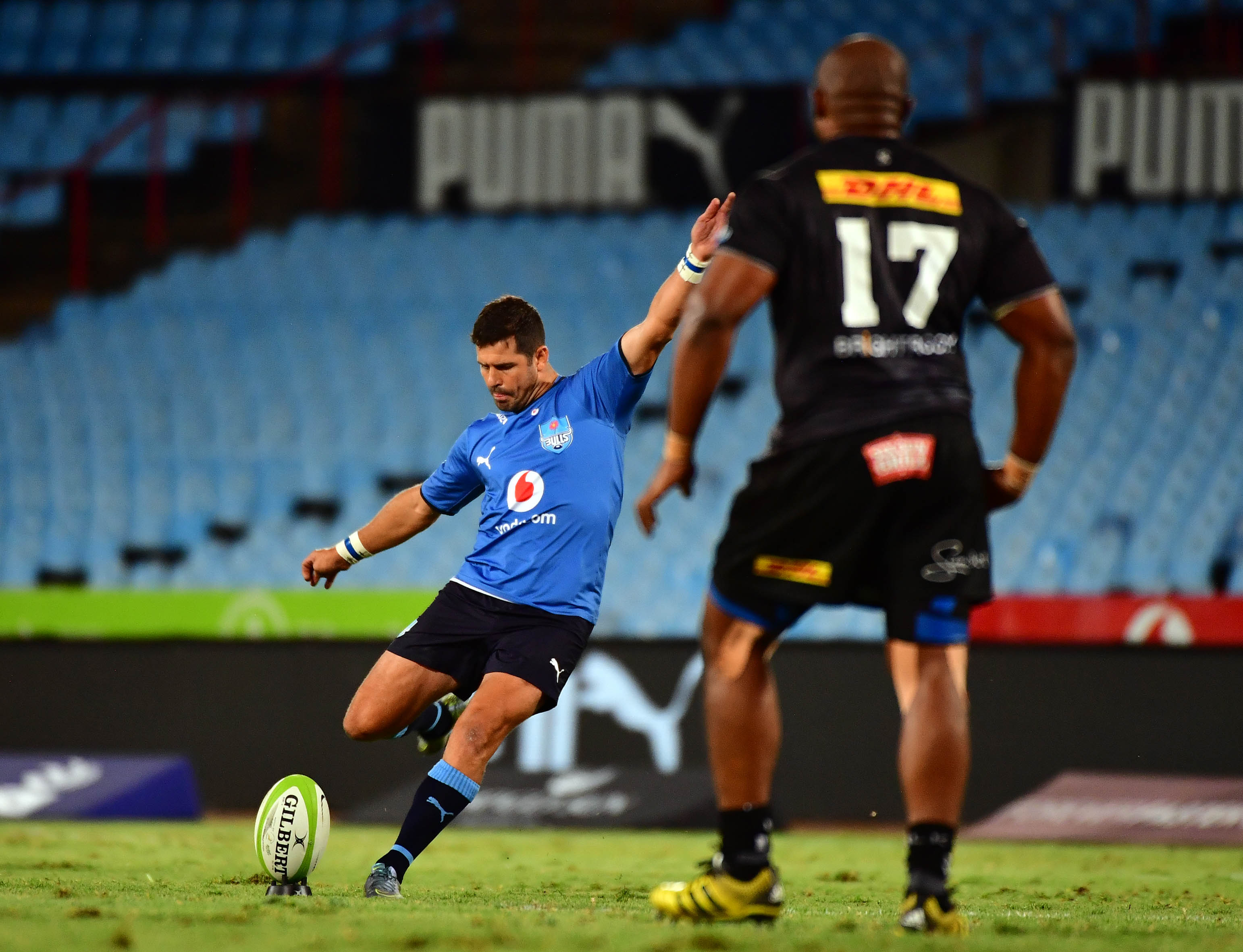 Vodacom Bulls Director of Rugby, Jake White, continues rotating his squad as he named the group that will travel to face the Cell C Sharks in their final Preparation Series warm-up match at JONSSON Kings Park on Friday, 26 March 2021.

Springbok Nizaam Carr continues to wear the captain’s armband and will lead a forward pack that sees significant changes.

Janko Swanepoel will wear the no.5 jumper while there is a completely new front row in Springboks’ Marcel van der Merwe and Lizo Gqoboka while Schalk Erasmus gets another opportunity to impress in the no.2 jersey.

A new centre partnership will front up against the Durbanites with Marnus Potgieter and Dawid Kellerman entrusted with the responsibility while Diego Appollis will be on hunt for tries on the left wing.

The bench has also been adjusted significantly with Jacques van Rooyen being named as a replacement after starting last week.

Juniors Raynard Roets and WJ Steenkamp will cover lock and loose forward respectively, while Clinton Swart and Jay-Cee Nel have been named as utility back cover, with Keagan Johannes being named as the scrumhalf replacement.

“We have our last warm-up this week and we could not ask for better opposition in the Cell C Sharks. It’s our first meeting since our Carling Currie Cup final battle and they’ll want to get one over the champions,” said White.

“We’ve continued in our rotation with the focus being on gaining experience throughout our larger squad. The Sharks have a strong squad which ultimately provides the foundation for another tough encounter but the gents are more than ready to throw their bodies on the line to secure a victory,” he added.

Kick-off is scheduled for 19:00 with the match being televised live on SuperSport.