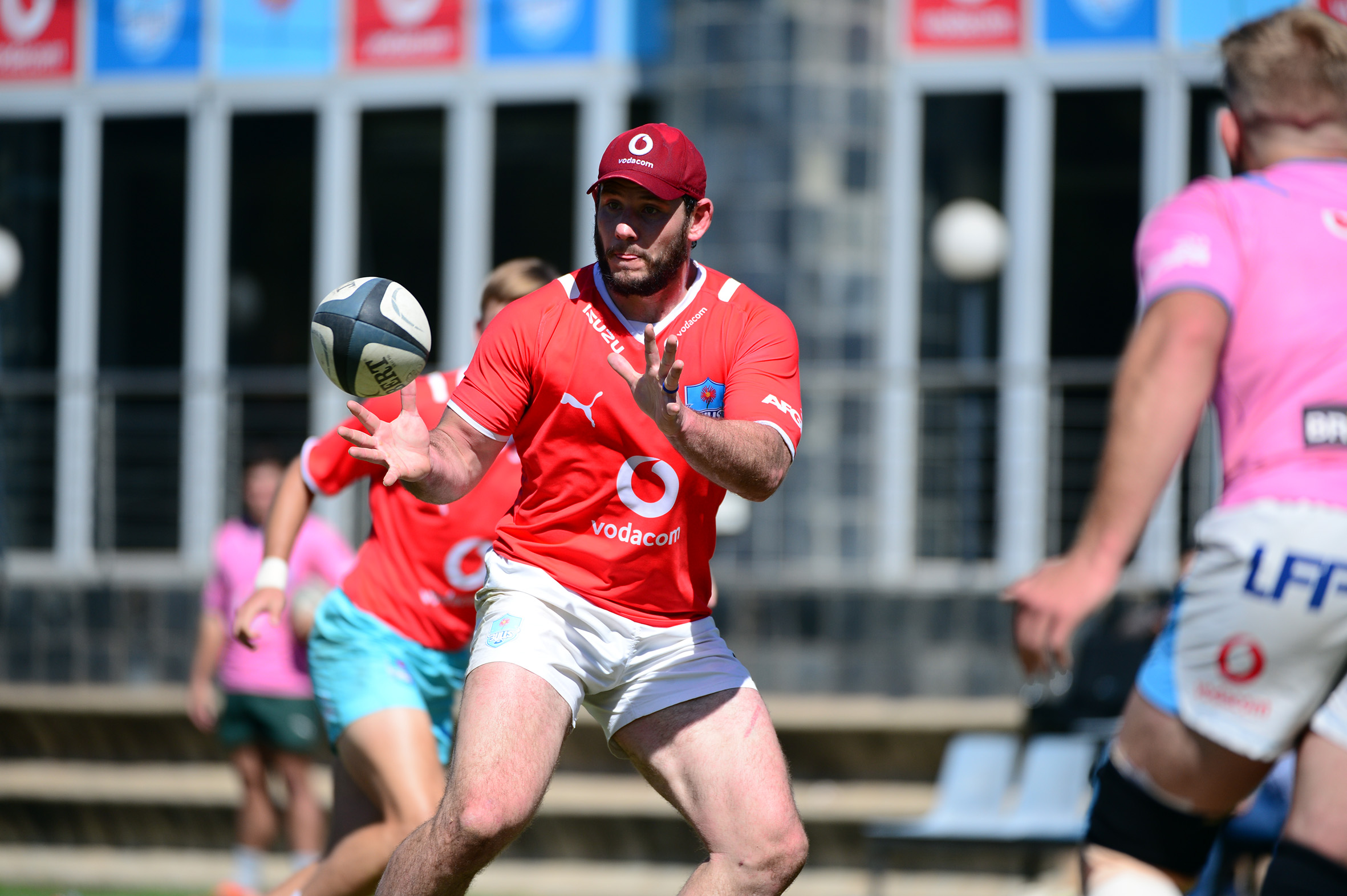 No emotions for Captain Coetzee ahead of clash against former side

Vodacom Bulls captain, Marcell Coetzee, will be hoping to lead his charges to victory against his former team when the Tshwane-based side takes on the Cell C Sharks in the Currie Cup final at Loftus Versfeld on Saturday.

The 30-year-old loose-forward spent his formative years in Durban before his rugby journey took him to Japan, then Ireland and ultimately to his “first love”, the Vodacom Bulls.

“In my family, it was my father, my sister and I who were staunch Vodacom Bulls supporters, while my mom and brother supported the Sharks,” he admitted.

Despite having spent five years at the Cell C Sharks and the divided support in the Coetzee household, the Vodacom Bulls captain’s commitment to the success of the Tshwane-based side is unquestionable.

“I’ll always be thankful for the journey I had with the Sharks,” said Coetzee.

“It is now great to be a part of this great Vodacom Bulls team. By just walking in the corridors here [at Loftus Versfeld] and you see photographs of legends such as Victor Matfield, Bakkies Botha, Naas Botha and others, is inspiring.”

Looking back at the semi-final win over DHL Western Province as well as the defeat to the Cell C Sharks in their previous Carling Currie Cup meeting this season, the Vodacom Bulls captain admitted that the side was not as clinical as they would have wanted, but was impressed with the work his charges had put in ahead of the crucial domestic finale.

“We were far from perfect in the semi. In the playoffs, anything can happen,” he said.

“At the end of the day, it will be about who wants it the most.

“The Sharks have been playing some good rugby this season. They beat us in Durban earlier, so it will definitely be another tough game this weekend.

“The Sharks had a great second half in the game in Durban. There is a lot for us to learn from that game. We have looked at areas where we can improve, and certainly, discipline will have to be maintained.

“And, the Sharks are as hungry as we are.”

The Carling Currie Cup final will kick-off at 17h00 on Saturday.