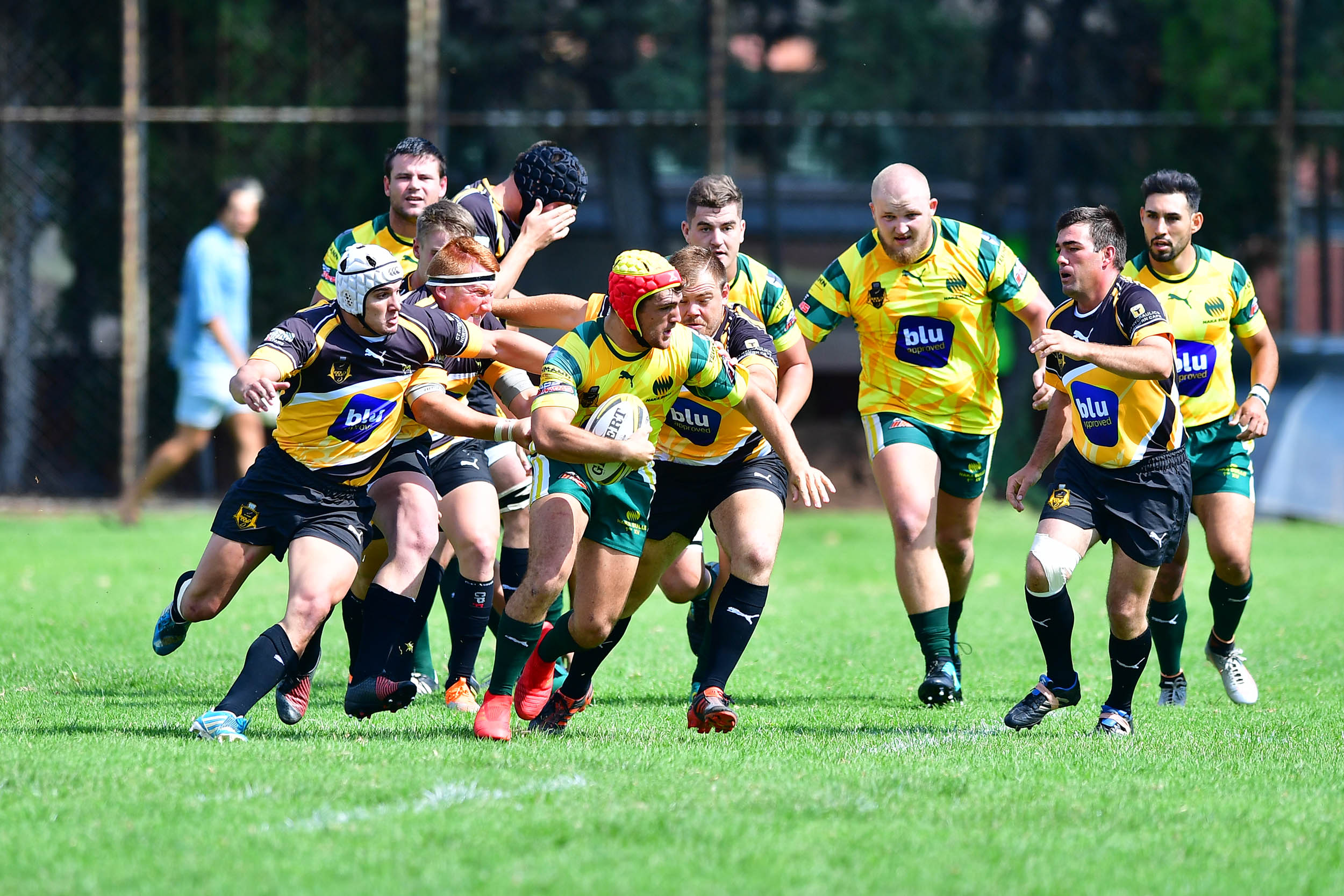 The Northern Region Unions today launched the TW Profile Super League and Trophy competitions on the back of last year’s successful Volcano competitions.

The TW Profile Super League and Trophy Competitions is a cross-border competition between the premier clubs of the Blue Bulls, Valke and the Leopards. Tuks is the defending Super League and Carlton champions whilst QBR won an exciting U20-competition last year.

According to Willem Strauss, President of the Blue Bulls Rugby Union, “The professional clubs at the Blue Bulls Rugby Union will be playing an ever bigger role in the High Performance Programme of the BB Co because of the reduction of contracts. Last season no less than eighty players from the TW Profile Super leagues represented provincial Under 20, Under 19 and Supersport Challenge teams. Ethan Wentzel (Centruion), played for the SA Under 19 team, Hencus van Wyk (ABE Midas Naka Bulle) represented the British Barbarians and Fred Eksteen (Tuks) played for the Blue Bulls Currie Cup team and IG Prinsloo and Christopher Hollis (both from ABE Midas Naka Bulle) represented the EP Kings in the Pro 14 Competition.”

“It is also important for us to grow rugby in the communities and the Blue Bulls Rugby Union will assist the Pretoria and Limpopo clubs financially in 2020.

TW Profile, and Mr Joost Smuts in particular, has always been great supporters of club rugby in the Northern region of South Africa and we are immensely grateful for them joining and supporting our club communities once again!”

The clubs participating in the TW Profile Super League are:

The clubs participating in the TW Profile Trophy Competition are:

In the TW Profile U20 leagues, no less than 16 teams will be competing.

In a new initiative this year the President Club Challenge will kick-off on the 21st March 2020 at Loftus Versfeld when the four top non-tertiary clubs of the Blue Bulls will play against their Lions counterparts. In the main match of the day, the Blue Bulls first rank team, ABE Midas Naka Bulle will face Wanderers from the Lions.

The growth of club rugby, the amount of resources invested into clubs by individuals and the new initiatives and leagues are contributing to a new golden era for club rugby in the Blue Bulls region.