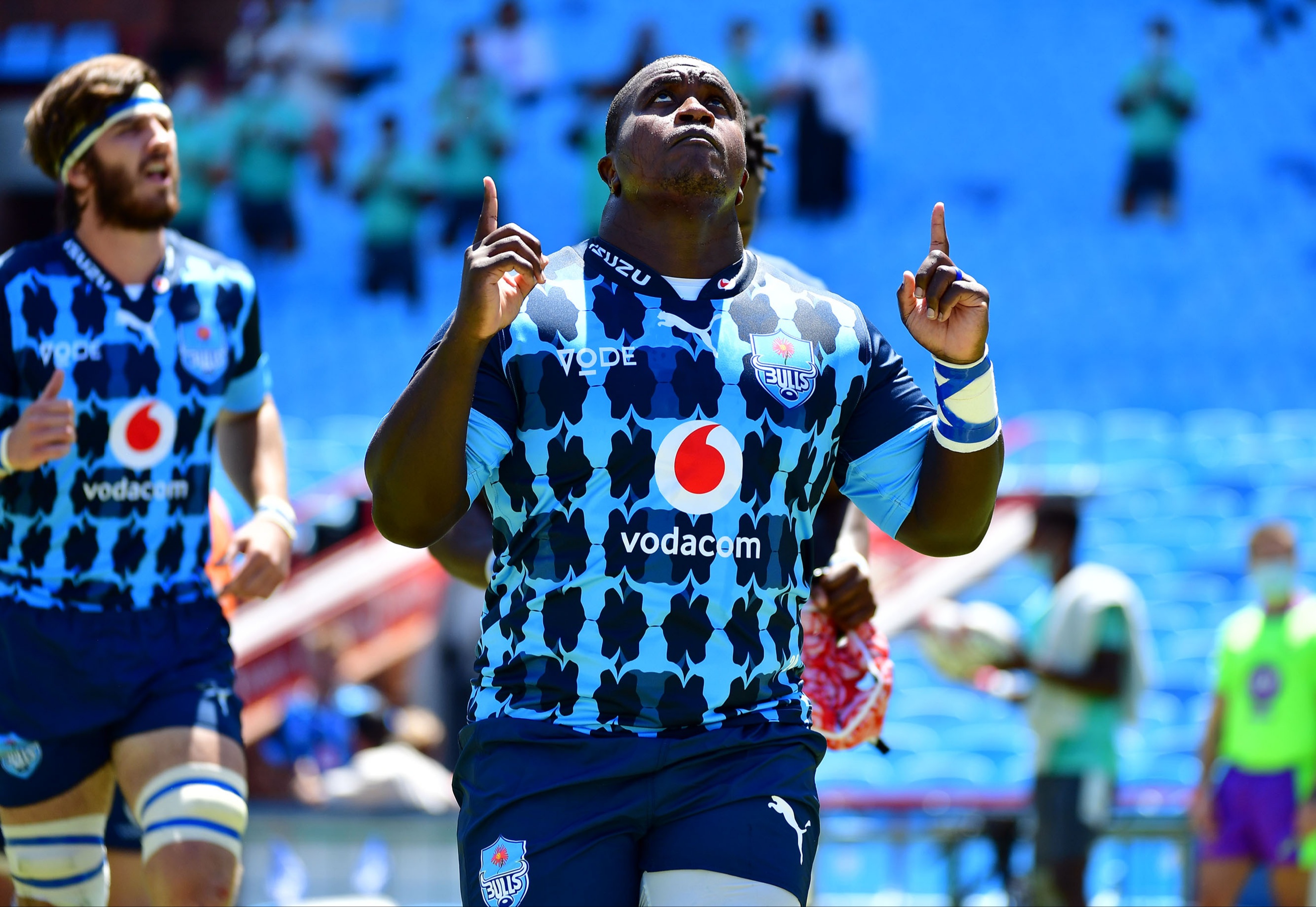 The Vodacom Bulls can confirm the departure of stalwart front-rower and Springbok, Trevor Nyakane.

After joining the Vodacom Bulls in 2015, the 32-year-old has penned down an agreement with French club, Racing 92, and will be joining the club in the coming days.

Nyakane, who was part of the 2019 World Cup-winning Springbok team, has played 54 tests in the green and gold, while having amassed no fewer than 82 caps for the Vodacom Bulls over the past six years since his arrival in Tshwane.

The front-rower is renowned for his versatility after having proven himself as equally adept at both loosehead and tighthead prop – positions he has played both at franchise level and at international level.

Vodacom Bulls director of rugby, Jake White, said on Nyakane’s departure: “Trevor has been a colossal figure, both on and off the field, for the Vodacom Bulls in the years of great service he has spent with us. He has been an influential member of our squad, contributing both as a leader and imparting his vast knowledge on our younger players.

“He has served both the union and South African rugby with great pride and distinction over the years. He now has an opportunity to continue being a great ambassador for the game of rugby in his new, exciting chapter at Racing 92.

“We would like to thank Trevor for his dedication, commitment and lasting memories which he leaves us all at the Vodacom Bulls. We wish him the very best for this next phase of his illustrious career. Au revoir, Trevor!”

Laurent Travers, Racing 92 director of rugby, said: “We are delighted to welcome Trevor Nyakane to our team. He is a mature player with great experience at the highest level. We will gain from these qualities, and he will also be a good example and someone who will be able to impart his knowledge to our young players as they continue to grow.

“His versatility and ability to play both on the left and right side of the scrum will be highly appreciated. We cannot wait to see him join our ranks, and we hope that we will have some great rugby moments together.”