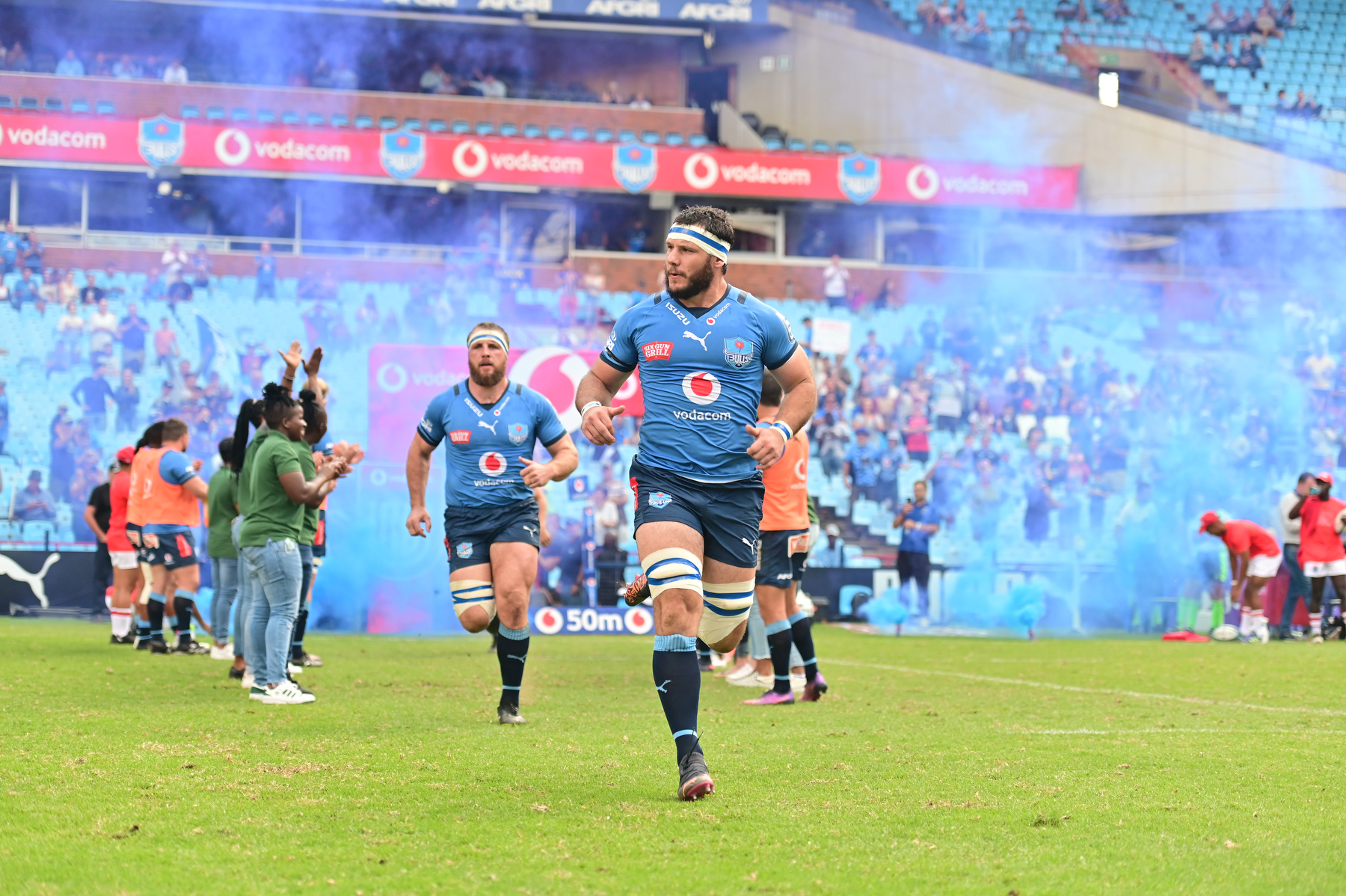 The Vodacom Bulls will face Glasgow Warriors in their next Vodacom United Rugby Championship match at Loftus Versfeld on Friday night, and the side from Tshwane expects a tough clash against the Scottish outfit.

The Vodacom Bulls have been tested as they squared up against some quality opposition over the past few weeks, winning six of their last seven matches.

The side’s captain, Marcell Coetzee, who has been an instrumental figure in the side’s progression this season with consistent standout performances, believes that the crucial match against the visitors from Glasgow will be equally challenging.

“The past few games have basically been must-win games for us. The guys know the importance of the next few games. We are in a position where we need to fight, and the guys have embraced that,” said Coetzee ahead of Friday night’s match.

“This weekend will be no different. We face a quality Glasgow Warriors side. This past weekend the DHL Stormers played very well against them, but Glasgow Warriors were also very dangerous in some areas.”

Last weekend the Vodacom Bulls kept a close eye on the Glasgow Warriors when they came head-to-head with the DHL Stormers in Cape Town, and Coetzee and his charges took a few lessons from the clash.

“What we learned is how patient the DHL Stormers were, and they managed to break them (Glasgow Warriors) down no matter what they threw at them,” said the Vodacom Bulls captain.

“It goes to show that they were a team that was well-prepared, and they knew that if they stuck to their systems, they would get the upper hand.”

After having played most of their home matches on a Saturday afternoon in recent weeks, the Vodacom Bulls are not fazed by having to face their next opposition on a Friday night. Instead, Coetzee and Co are relishing the opportunity to play in front of a good crowd again since stadia have been allowed to accommodate 50% of their capacity.

“We don’t mind, we just want to play rugby. Whether it’s Friday night or on a Saturday at two o’clock,” he said.

“It’s just phenomenal playing at Loftus these days, especially with the crowds coming back and support that we have been gathering.

“I’ve personally enjoyed having fans back and the team has been feeding off that. No matter what the time, we just want to play in front of a passionate crowd. That is something we have experienced now, and it is something some of us thought we would not experience here at Loftus, but it’s been phenomenal, and we are so happy to have the fans back.”

The Vodacom Bulls will name their team for the match on Thursday. The match will kick-off at 19h00.

Tickets for the match are available from R25 on www.ticketpros.co.za and at the Loftus Versfeld ticket office. Entertainment on the day will include pre-match social drinks at Blu Bar behind the Eastern Stand, opening at 16h00, and an afterparty in Castle Corner featuring the mysterious DJ Paradox.