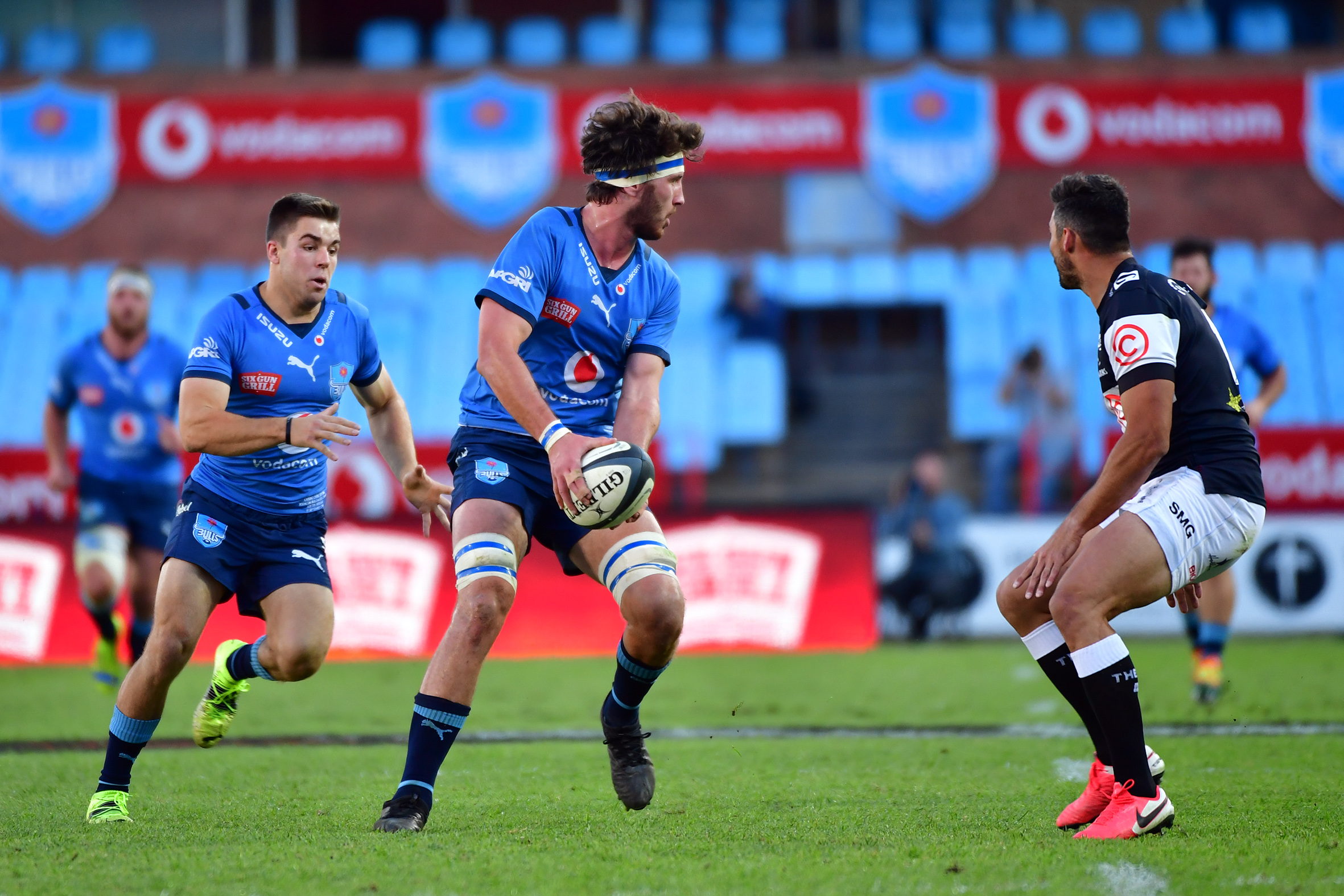 Two South African Vodacom United Rugby Championship derbies originally scheduled for February 2022 have been brought forward and will be played in Durban and Cape Town this weekend.

In the wake of the Round 6 and 7 matches that were postponed last week due to the emergence of a new variant of COVID-19, it was decided to move two local derbies forward.

As a result, the Cell C Sharks will now host the Vodacom Bulls in Durban on Friday evening (1700 UK/1900 SA at Jonsson Kings Park), while the DHL Stormers will face the Emirates Lions on Saturday afternoon (1500 UK/1700 SA at DHL Stadium).

The Vodacom URC has also issued an update on social media regarding the European teams who remain in South Africa: CLICK IN HERE