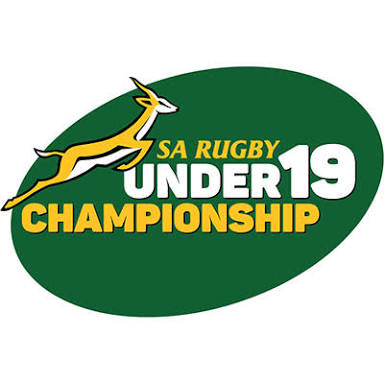 Ten teams will battle it out in two sections in the new format of the SA Rugby U19 Championship, which will be hosted in Paarl and Johannesburg respectively over one week in September.

The final will be hosted at the home ground of the winner of the Coastal Section on the first weekend in October. Should DHL Western Province host the final, the match will be played as a curtain-raiser for the Springbok Women’s Test against Scotland at City Park in Athlone.

DHL Western Province will face Boland in an entertaining Western Cape derby on the opening day’s play of the Coastal Section on Monday, 23 September, with Eastern Province taking on the Cell C Sharks.

The first round of the Inland Section will see the Vodacom Blue Bulls take on the Valke, the Xerox Golden Lions face the Phakisa Pumas, and Toyota Free State and Leopards take on one another.

This will be followed by the second round of matches on Wednesday, 25 September, and last round of pool games on Friday, 27 September.

Inland Section:
Semi-final 1: Winner of Q1 vs Best loser (based on points’ difference)
Semi-final 2: Winner Q2 vs Winner Q3
Playoff: Two other sides face one another