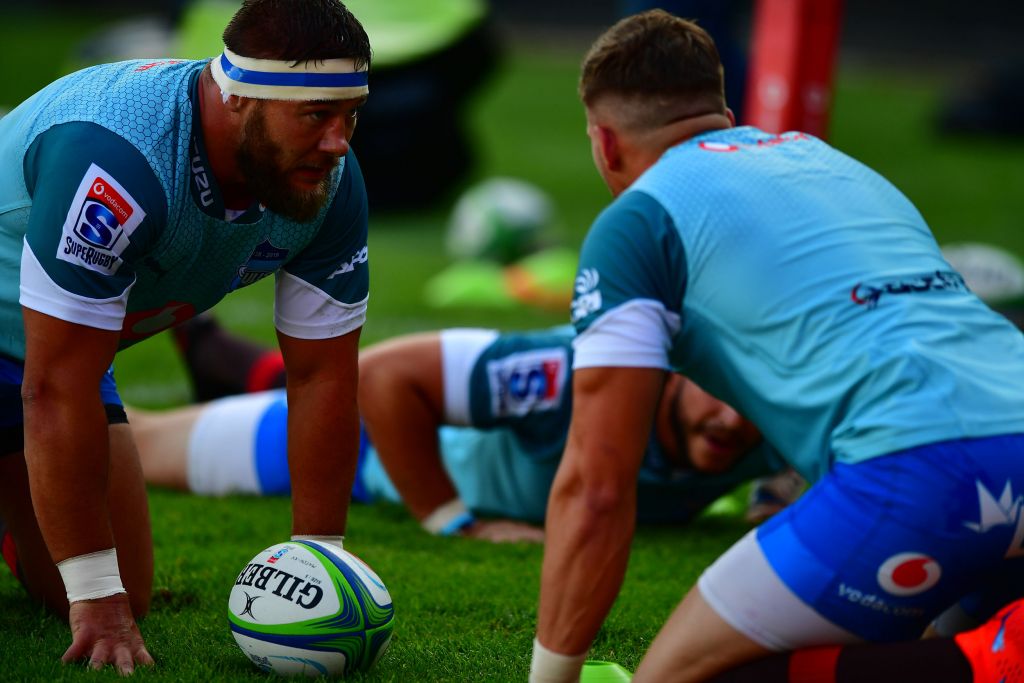 Ruan Steenkamp will captain the Vodacom Blue Bulls in their opening SuperSport Rugby Challenge match against the iSG Pumas in Nelspruit on Friday.

The flanker, who captained the team before, will lead a team mixed with experience and youth onto the Mbombela Stadium, with former Springbok Cornal Hendricks and Blitzboks Rosko Specman and Dylan Sage adding international experience to the squad, with another Springbok, Travis Ismaiel providing impact off the bench.

“It is a tough start to the competition,” said Marais.

“The Pumas are formidable at home and defending champions, so it will be a huge challenge to our squad. We prepared well and have some classy players on the field, so I expect us to deliver a competitive performance,” Marais said.