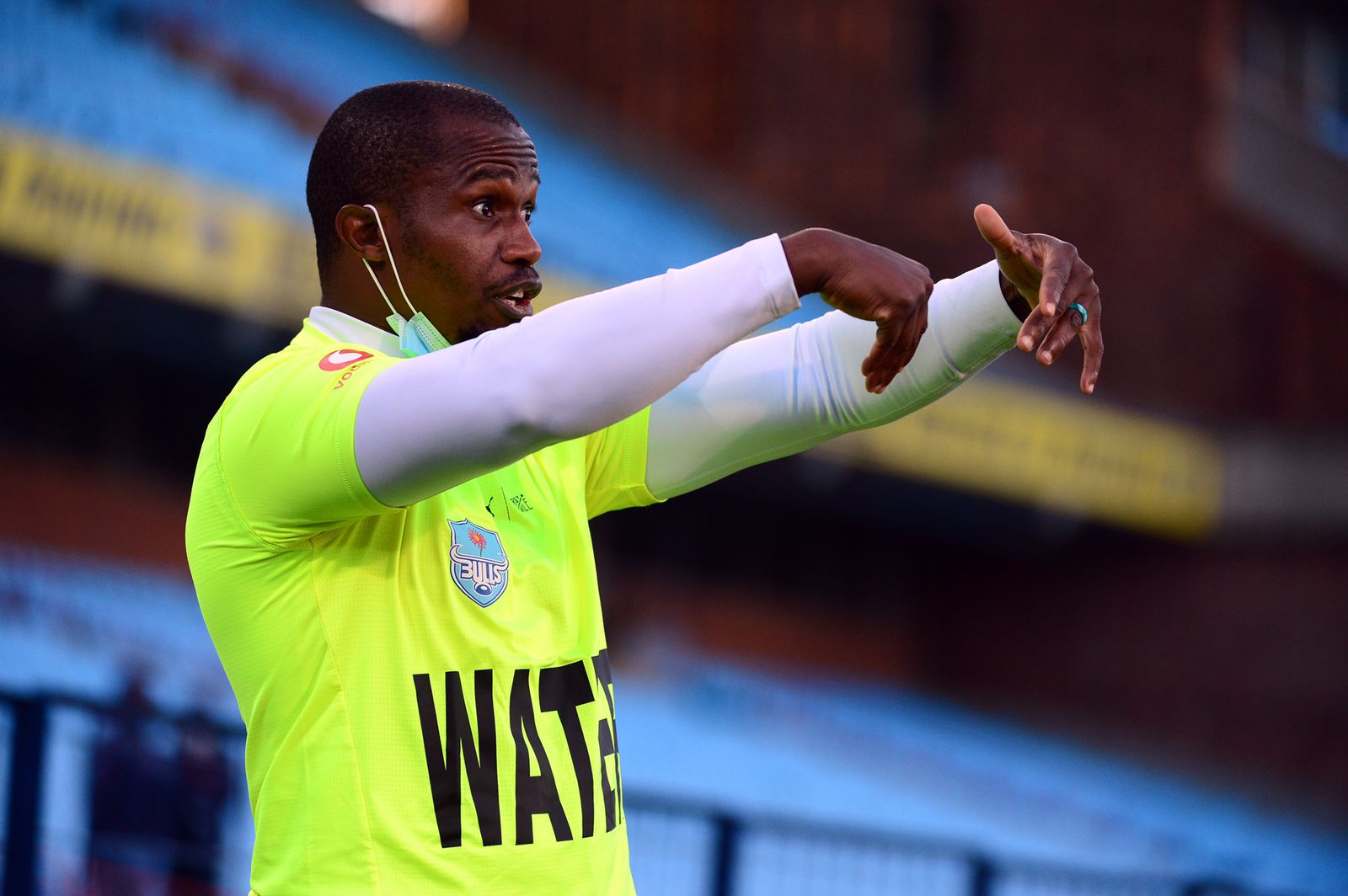 Vodacom Bulls’ defence coach, Joey Mongalo, is expecting a “titanic battle” when his side takes on the Cell C Sharks in the Carling Currie Cup final at Loftus Versfeld on Saturday.

Comparing the upcoming title-decider to a heavyweight boxing match, Mongalo expressed that the repeat of last season’s final will be a similar battle to test match rugby.

“The scoreboard will reflect a titanic battle,” said the Vodacom Bulls’ defence coach.

“People will see what will seem like two heavyweight boxers having a go at each other for a long time. It will be a tight contest, similar to test rugby, and I would rather see a 12-9 final score than a 31-25 game.”

Mongalo is hoping that his side’s defence will hold strong this weekend, while expecting the opposition to do the same – hence his prediction of a low-scoring encounter.

Futhermore, he highlighted the defensive record of both sides so far this season, which has placed them among the best defensive teams in the competition.

“Us and the Sharks, in the round-robin games, conceded an average of less than three tries per game, which is a stat any defensive team can be proud of,” he said.

“I don’t think any defence coach is proud of high scores. I don’t ever want to be part of a headline that says ‘a great try fest’. That is good for supporters of the game, but it is something as a defence coach you do not want to be associated with.”

The Vodacom Bulls will announce their team for the final on Friday.

The Carling Currie Cup final will kick-off at 17h00 on Saturday, and it will be televised on SuperSport.