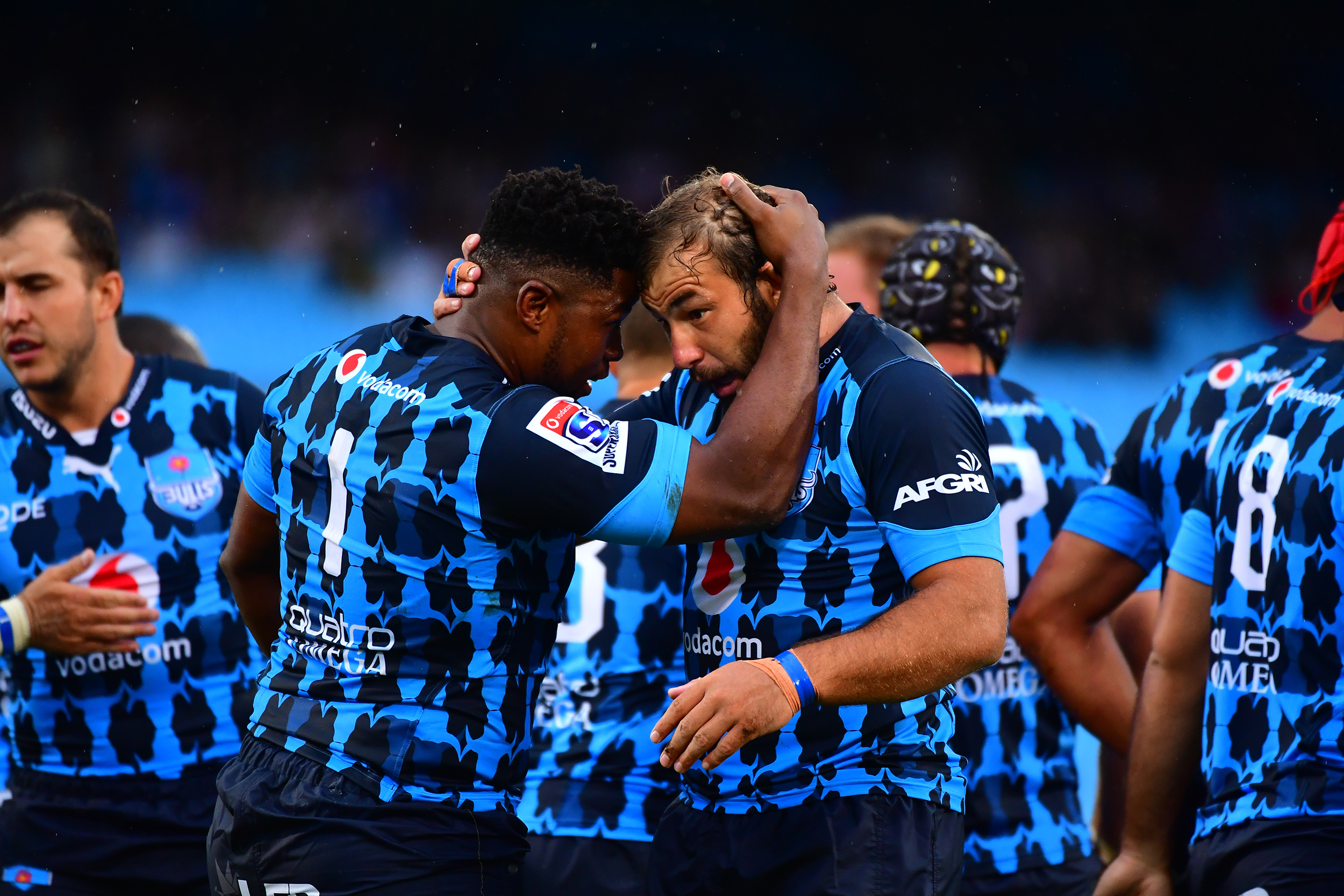 The Weekly Tackle Impact – Round 4

Every week, a Vodacom Bulls player stands like Captain America’s shield between his tryline and an advancing pack of forwards, a DHL Stormers player smashes like Thor’s hammer into an opponent, a Cell C Sharks player pounces like Black Panther on a breakaway by the other team, and an Emirates Lions player snags an opponent like Spider-Man’s web.

Every week, every player in a South African Vodacom Super Rugby team puts his body on the line defending that white line on the field. And that’s because in a season of heroes, he’s tackling for more than just points on a scoreboard.

One more week of tackles can make a huge difference to one more child at CHOC.

So, here are this week’s #TacklingCancer heroes.

Number of Tackles to date:

Round 1: Marnus Schoeman and James Venter (13)

Round 2:  James Venter and Jeandre Rudolph (15)