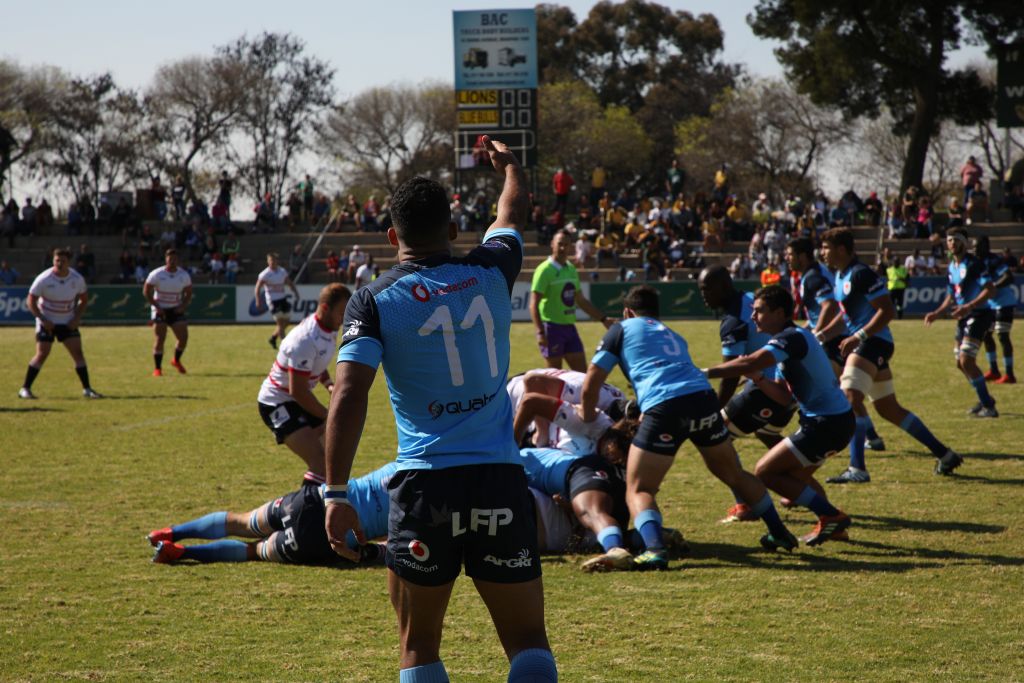 The Vodacom Blue Bulls coach, Nollis Marais, made three changes to his charges to face the Valke in the SuperSport Rugby Challenge on Saturday at Bosman Stadium in Brakpan.

Jay-Cee Nel comes in for Travis Ismaiel on the wing, in the only change to the backline while Andrew Kota warms the bench.

Up front, Muller Uys (for Thembelani Bholi) and Ruan Nortje (for Eli Snyman) will take on the Valke on their home turf.

The Vodacom Blue Bulls delivered their best showing of the tournament last week at the same venue when they dismantled the Xerox Golden Lions XV.

The Valke also scored a good win at home against the Down Touch Griffons, so will be looking at bringing down their Pretoria visitors.

Marais said they have nothing to lose.

“After our slow start, it is going to be very tough to catch the top two sides on the log, but we are not giving up. We need to make sure we play at our full potential. If so, the result will look after itself.”