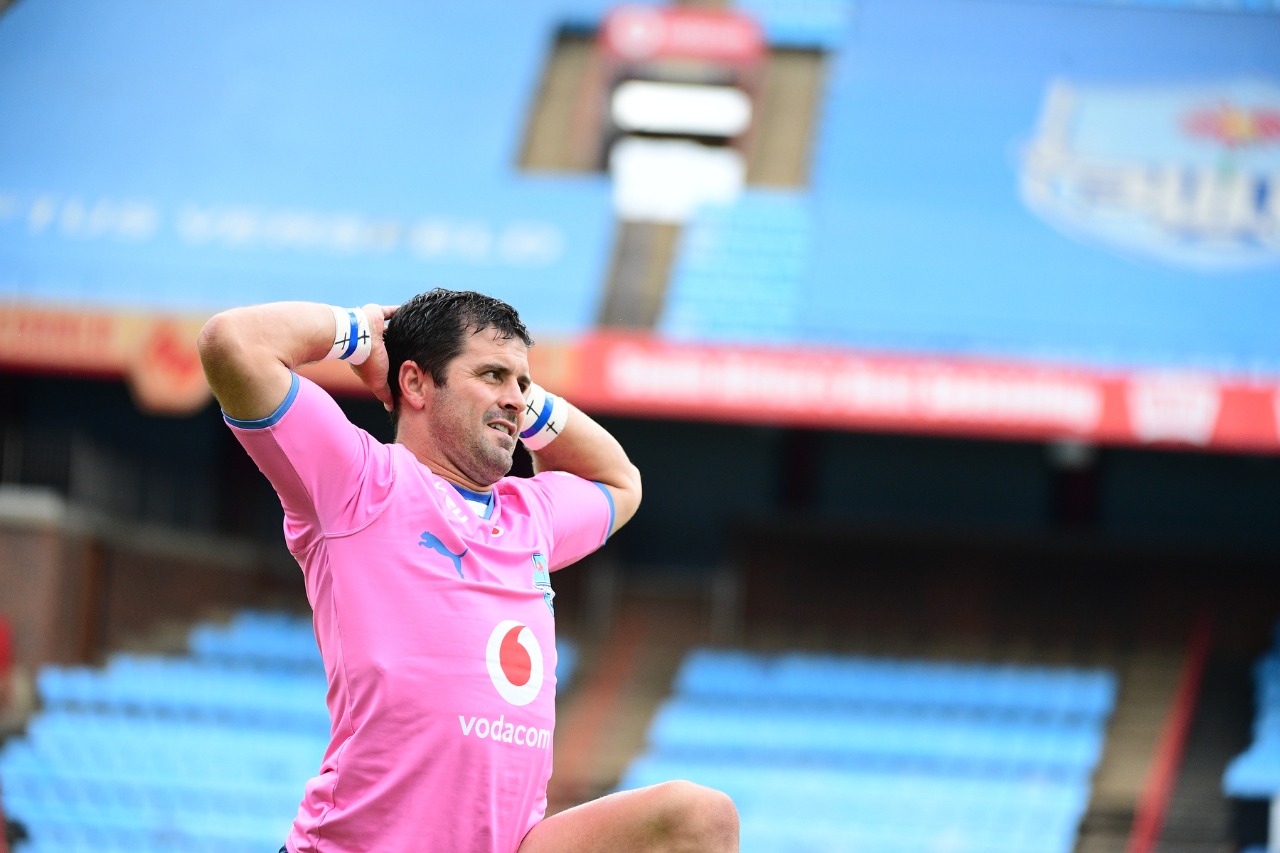 Veteran flyhalf, Morné Steyn, will miss the Vodacom Bulls’ next three fixtures after being handed a three-week sanction following a red card in the Vodacom United Rugby Championship match against the Cell C Sharks at Loftus Versfeld on Saturday, February 12.

The 37-year-old pivot received the red card in the 11th minute of the South African derby for a dangerous tackle on Cell C Sharks centre and captain, Lukhanyo Am.

The decision to sanction Steyn will mean that the experienced No10 will not be part of the Vodacom Bulls team that will travel to Italy where they will face Zebre Parma on Friday.

A Disciplinary Committee met on Thursday, February 17, to consider the incident which was considered a contravention of Law 9.13 which states: “A player must not tackle an opponent early, late or dangerously. Dangerous tackling includes, but is not limited to, tackling or attempting to tackle an opponent above the line of the shoulders even if the tackle starts below the line of the shoulders”.

According to a statement released by the United Rugby Championship, the Disciplinary Panel of Jennifer Donovan (Chair, Ireland), Rose Alice Murphy (Ireland) and Tony Wheat (Ireland) considered all the evidence available and concluded that the referee’s decision to issue the red card was correct and so upheld the red card.

The panel carefully considered the evidence and found that there was a high degree of danger, that the action was at speed with contact made to the neck and jaw area, with insufficient mitigation to reduce the level of sanction.

The Panel determined that the entry point be mid-range which carried a suspension of six (6) weeks. [Steyn] did accept that he had committed an act of foul play but did not accept that it warranted a red card.

The Panel considered the [Steyn’s] previous good record and admittance to a late and high tackle, and determined that it would reduce the sanction by three (3) weeks.

This ban will include two games in the Vodacom United Rugby Championship and one game in the Carling Currie Cup.

Fixtures Morné Steyn is unavailable for:

Steyn will be available for selection when the Vodacom Bulls take on the Cell C Sharks in the Carling Currie Cup on Wednesday, March 16, and for the Vodacom URC fixture against Scarlets on March 19.