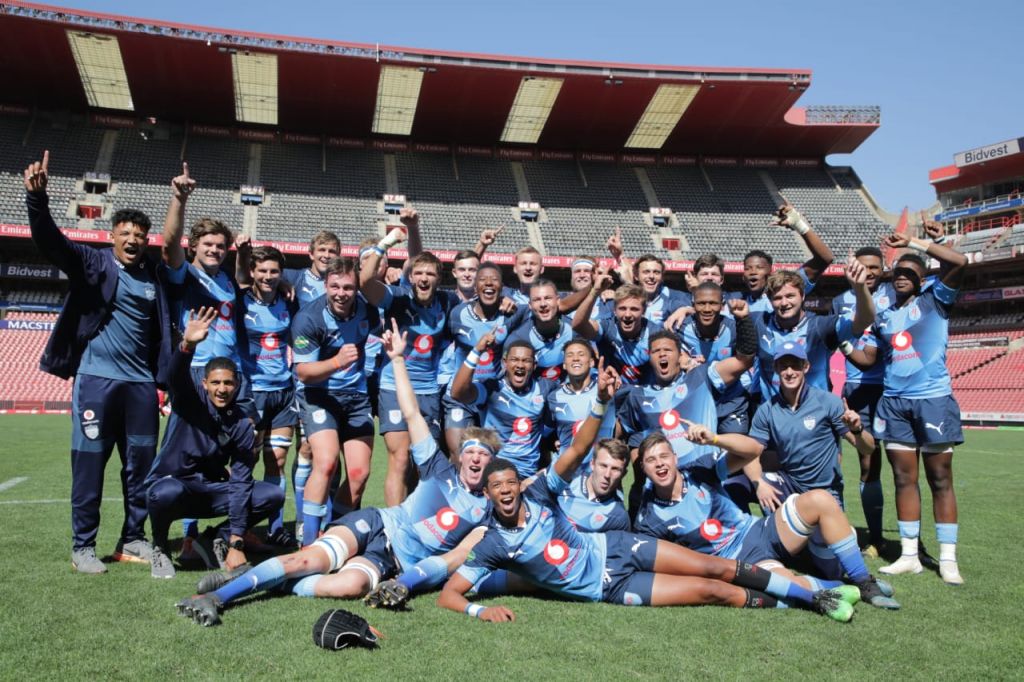 The Vodacom Blue Bulls U19 drew 27-27 (half-time 10-19) with the Xerox Golden Lions U19 in the SA Rugby U19 Championship Inland Section final at Emirates Airline Park on Friday afternoon.

The juniors advanced to the main SA Rugby U19 Championship final against the winner of the Coastal Section final due to scoring two more tries.

The date and time will be confirmed in due course.

Overall, the players showed their intent from the first match and racked up two impressive victories against the Valke U19 and Toyota Free State Cheetahs U19.

The final was a test of character as the Vodacom Blue Bulls U19 were behind on the scoreboard only to draw level in the final minutes of regulation time.