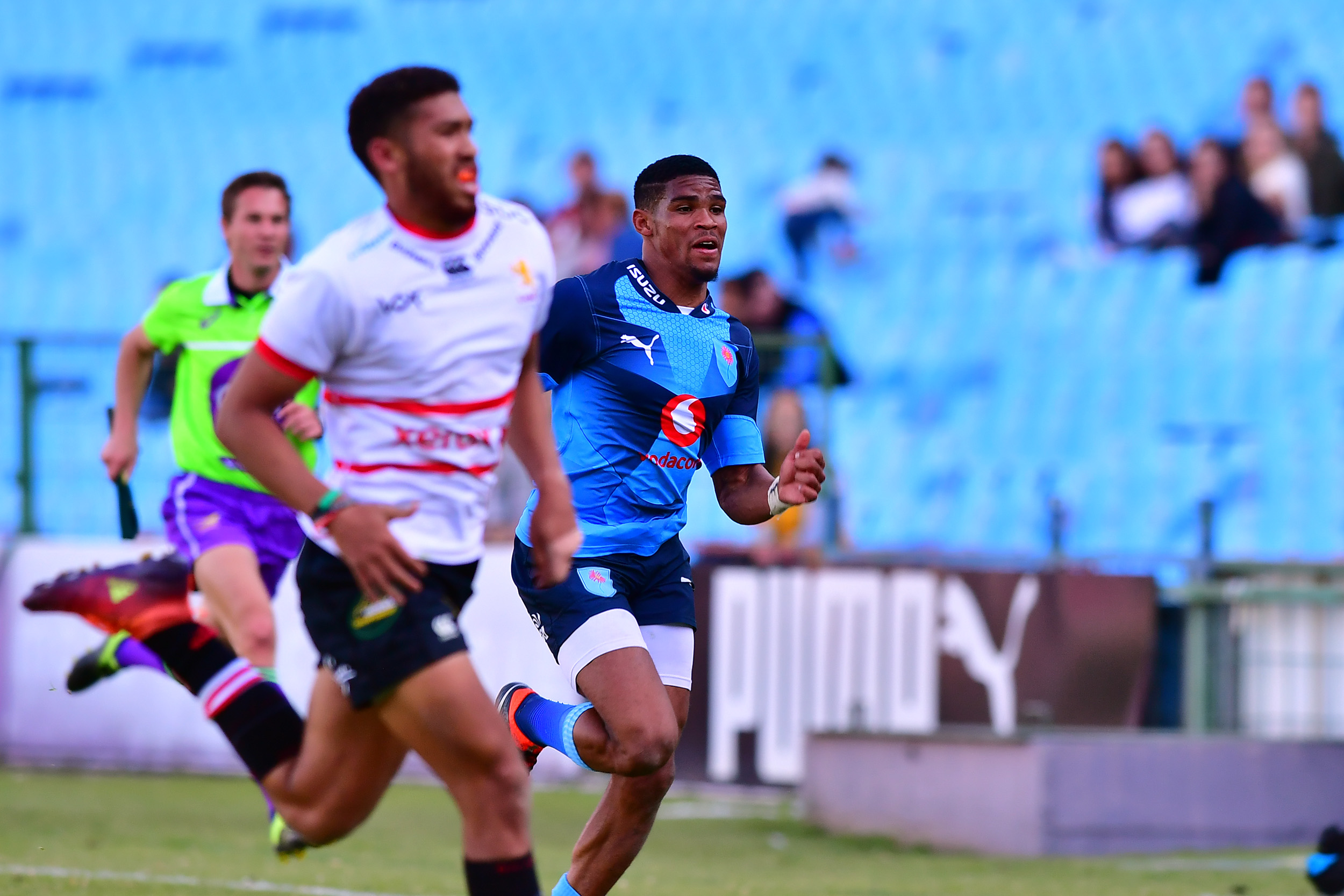 The Vodacom Blue Bulls U21 team has been named to face the Xerox Lions U21 in their SA Rugby U21 Championship Round 3 match at Emirates Airline Park on Monday, 12 October 2020.

Head coach, Hayden Groepes, has once again made a host of changes as he continues to rotate his squad during the shortened 2020 edition of the competition.

The backline has been tweaked with Dylan Schwartz, Gerswin Mouton and Stravino Jacobs starting at fullback and on the wings respectively, while David Coetzer gets his first start at flyhalf after playing off the bench against Toyota Free State Cheetahs last week.

The forwards also sees significant changes as WJ Steenkamp makes a return in the no.8 jersey while Keenan Opperman starts in place of the incumbent blindside flank and captain, Jaco Labuschagne.

Jordan van Dyk partners Janko Swanepoel in a new look second row combination with Eduan Swart returning to the front row alongside Janco Uys and Kudzwai Dube with the latter leading the team against a strong Lions outfit.

“I was impressed by how the team stuck to our game plan and ground out the bonus point win against Free State. The team that will face the Lions has been tweaked, but the same diligence and work ethic will be expected from them. We are fortunate to have a talented squad, who are committed to our cause and know what they need to do to secure the win,” said Groepes.