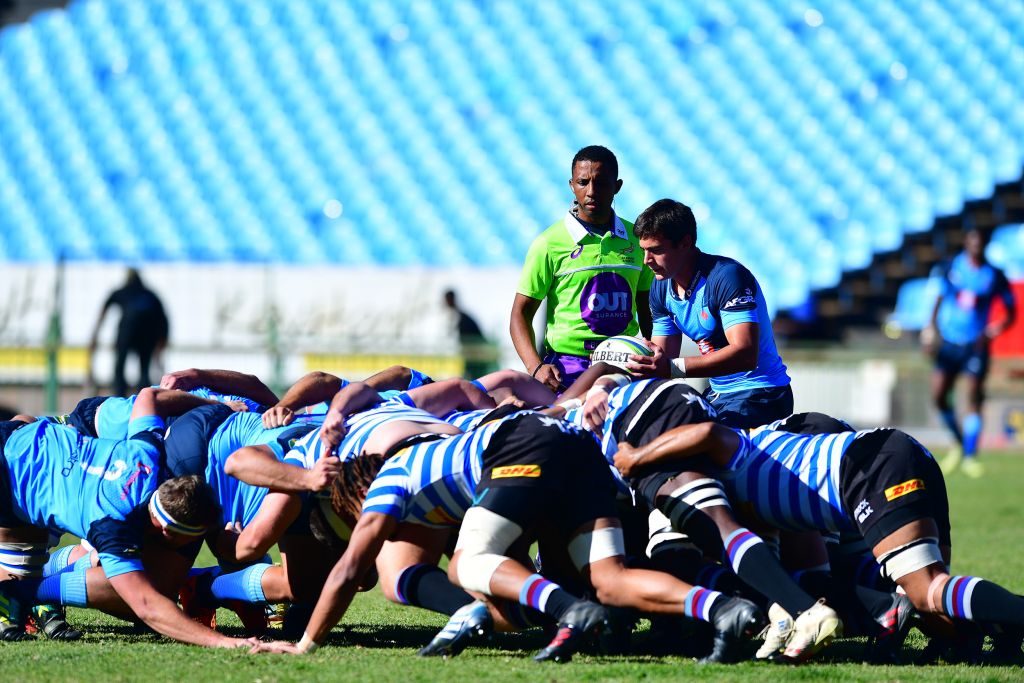 Vodacom Blue Bulls U21 poised to strike against DHL WP U21

The Vodacom Blue Bulls U21s have ensured their place at the top of the SA Rugby U21 Championship log after the first round of matches and the team to face DHL Western Province on Saturday, 26 July 2019 has been named by head coach, Nollis Marais.

The match day squad is vastly different to the one that faced the Leopards U21s last weekend.

Vaughan Isaacs shifts from flyhalf to fullback with Fiela Boshoff returning to the no.10 jersey. Marnus Potgieter takes his place in the midfield and Lian du Toit starts at scrumhalf in the other changes amongst the backs.

The forwards reemain relatively settled as Ryno Pieterse replaces Carl Els at lock with the former shifting to the bench.