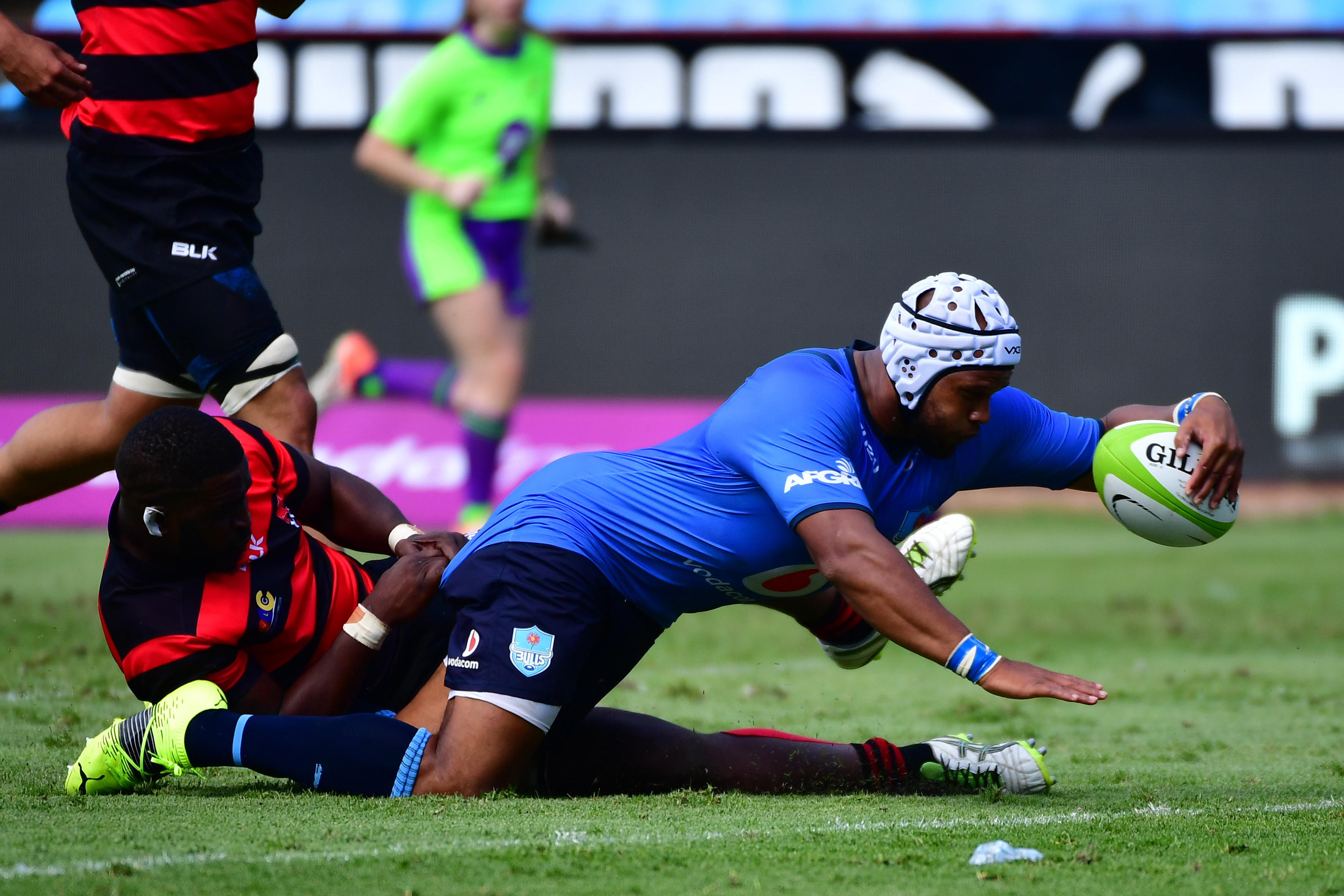 By Dan Lombard8th Mar 2021No Comments

Vodacom Bulls Director of Rugby, Jake White, has opted for continuity in selection of the starting line-up when the Vodacom Bulls travel to Nelspruit to square off against the New Nation Pumas in a Prep Series warm-up on Tuesday, 9 March 2021 at Mbombela Stadium.

Springbok Nizaam Carr continues in his role as captain which he performed superbly against the EP Elephants. The starting team is unchanged and is deadset on adding to their impressive form of last weekend.

The bench has been shuffled to allow more game time with Nolan Pienaar, Bernard van der Linde, Clinton Swart, Henco Beukes, Willie Potgieter and Richard Kriel all set to add a powerful blow to the opposition later in the match.

“The boys did well last week and the coaching management were impressed in how they kept to the plan, even when the game opened up.”

“It could have become a free-for-all once we got legroom on the scoreboard but we want to simulate in-competition scenarios to help us better prepare for upcoming competitions and I must commend Nizaam and his leadership group for keeping the players focused on the objectives and outcomes we wanted to achieve.”

“This week will be no different and although the starting team hasn’t changed much, there’s a ton of new faces on the bench that want their boots on the field and to put their names forward. The last time we travelled to Nelspruit with a rather young and inexperienced team, we lost badly to a powerful and well-oiled Pumas bunch. I’m looking forward to seeing how this group has developed since then. We’re excited to get to Nelspruit and play our brand of rugby,” said White.

Kick-off is 19:00 and the match will be televised on SuperSport Grandstand and Rugby channels.