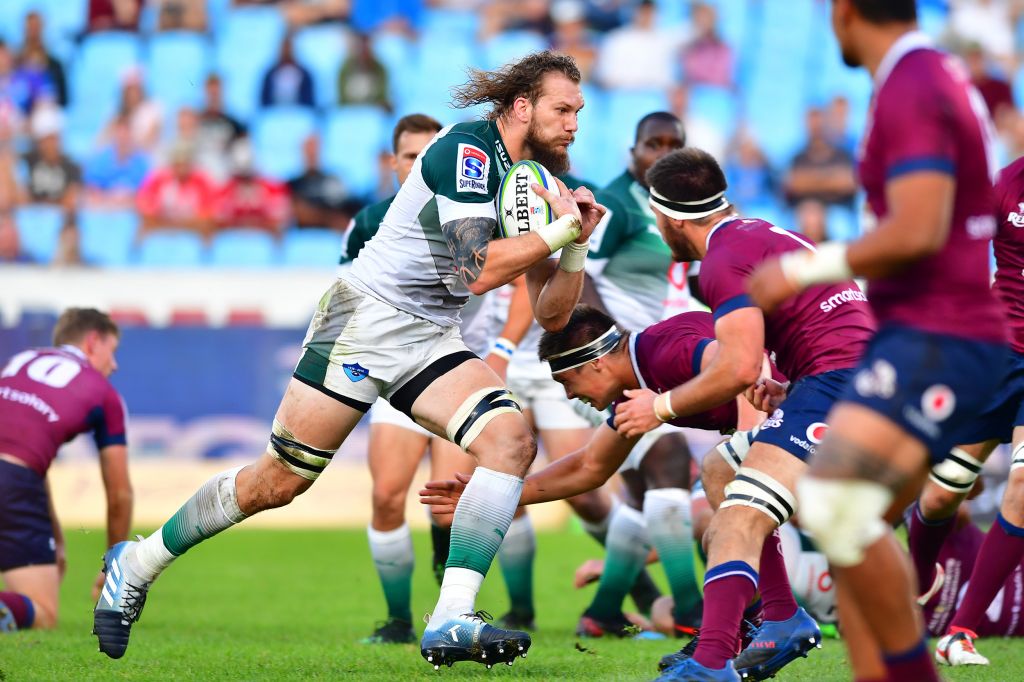 Vodacom Bulls bounce back against Reds

Springbok lock RG Snyman celebrated his return from injury with a high quality performance for the Vodacom Bulls who stampeded the Reds.

The Pretoria outfit shrugged off their last-minute loss to the Jaguares in the previous round to outscore the Queenslanders by five tries to two for their deserved bonus-point win at Loftus. The home victory enabled them to move above the Cell C Sharks into the top spot of the South Africa Conference table with 23 points from eight games, three more than the second-placed Durban side.

It was a much changed home side that took the field against the Australian visitors, with several regular stalwarts such as Handre Pollard and Jesse Kriel returning to the starting fifteen after sitting out the previous round. Several of their team mates, including Snyman, Marco van Staden and Warrick Gelant also made a welcome return to action following their return to action from injury.

Snyman, the big and mobile Springbok lock, was at the heart of almost all his side’s forward exchanges and he was especially impressive with ball in hand, finding his team mates with his well-timed offloads. He was deservedly rewarded with the Man of the Match accolade.

Springbok prop Lizo Gqoboka scored their opening while Pollard was on target with the conversion and two penalties for a ten-point halftime lead. The Vodacom Bulls step up a gear after the break and immediately increased their lead after the restart when Pollard ran a hard line to dive over for a converted tries. The men from eventually scored five tries in total to secure a comfortable win.

Hard-running midfielder and skipper Samu Kerevi dotted down the Reds’ only two tries.