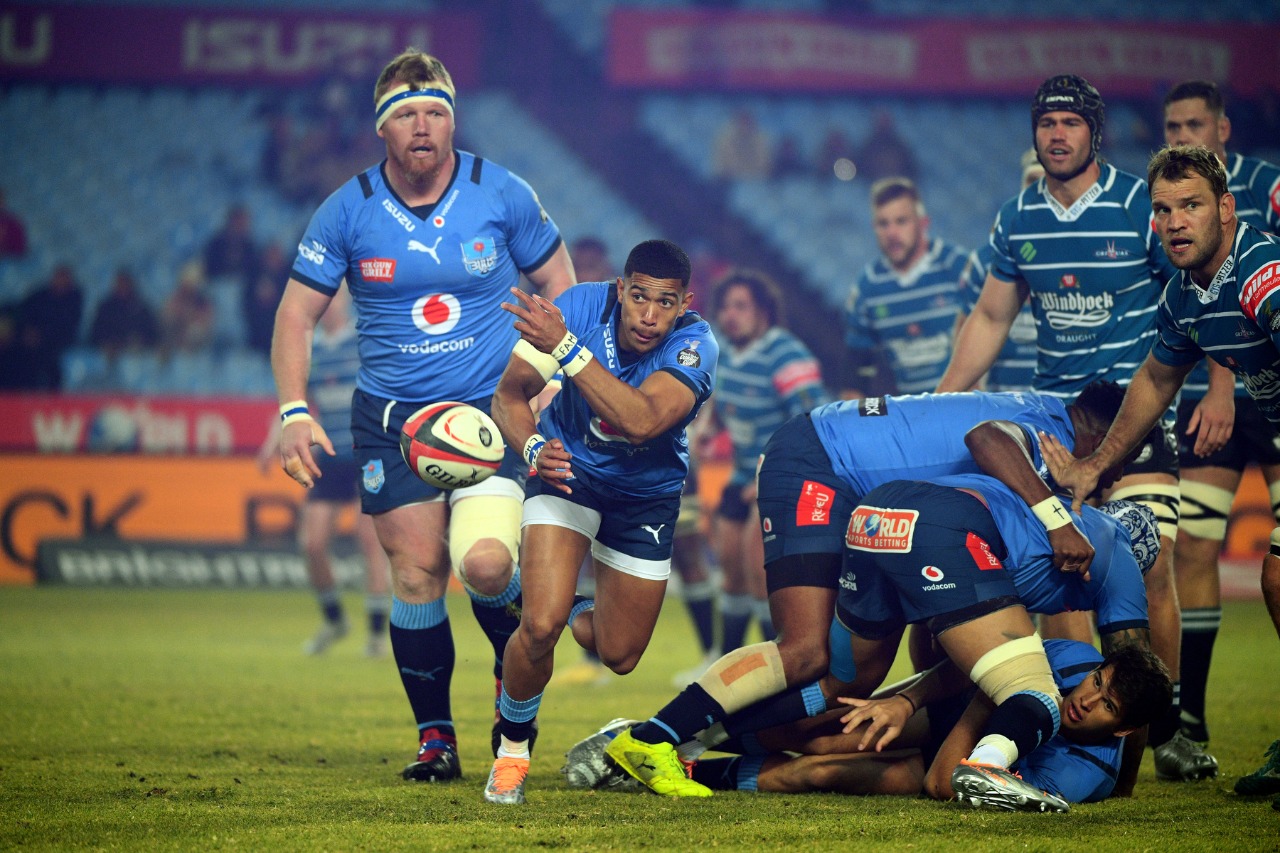 The Vodacom Bulls’ Carling Currie Cup campaign came to an end when they were defeated 14-30 by a gallant Windhoek Draught Griquas side in their semi-final clash at Loftus Versfeld on Friday night.

It was end-to-end action in the first half during the closely-contested affair.

It was only in the 25th minute that the first points of the evening were scored when influential Vodacom Bulls captain, Lizo Gqoboka barged over for the opening try of the match. Flyhalf, Juan Mostert, made no mistake in converting the five-pointer to add the much-needed two points.

After the half-time siren had sounded, the visitors received a penalty in a kickable position, and they wisely took the decision to go for poles. Experienced George Whitehead, who had come off the bench, slotted the kick over from close to 50 metres away from the goal.

The home side went into the break with a narrow 7-3 lead.

The visitors came out strongly in the second half as they added two quick penalties to surpass the Vodacom Bulls to take the lead.

In the 54th minute the Windhoek Draught Griquas scored their first try of the night when flanker Hanru Sirgel dived over in the corner and Whitehead converted to extend the visitors’ lead to 7-16.

The visitors were not done yet, they added another try through Whitehead, who walked away with the Man-of-the-Match award, and a penalty try.

Despite a late surge and converted tries from Bernard van der Linde and Juan Mostert, the defending champions’ efforts were not enough to close the gap and prevent the Windhoek Draught Griquas from claiming their first spot in the Carling Currie Cup final in 50 years.

The side from Kimberley will face the winner of the match between the Toyota Cheetahs and Airlink Pumas which will be played in Bloemfontein on Saturday.