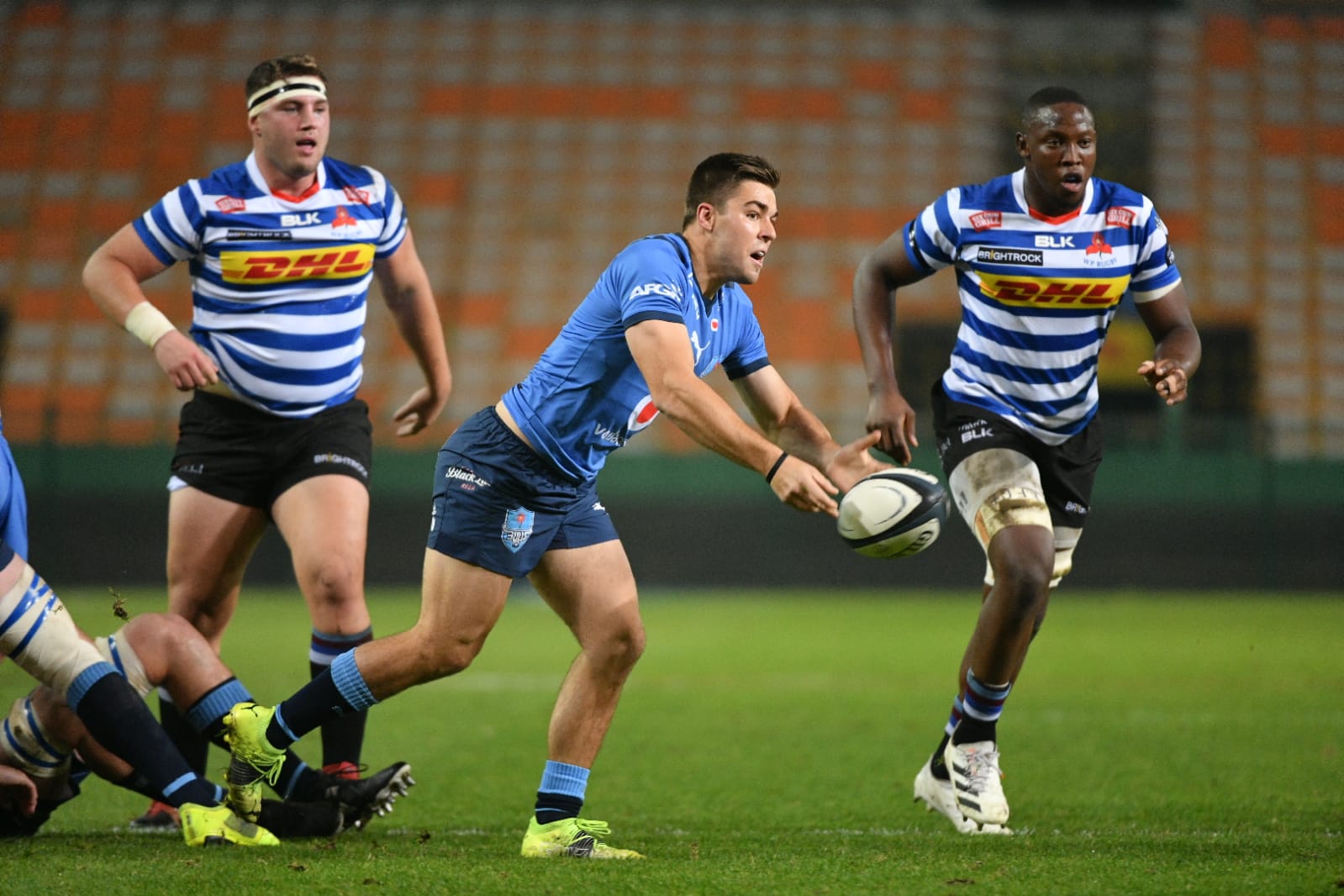 The Vodacom Bulls entrenched themselves at the top of the Carling Currie Cup log with a satisfactory 13-34 win over DHL Western Province in Cape Town on Friday night.

It was another inspiring team effort from Jake White’s charges who went into the half-time break with a narrow 13-17 lead and a one-man advantage from the 35th minute after DHL Western Province hooker, Scarra Ntubeni, was shown a red card for a dangerous tackle on Zak Burger.

It was the home side who scored a quickfire try in the first minute of the match when scrumhalf Paul de Wet dotted down, with pivot, Tim Swiel, converting successfully.

It was not long, however, before the Vodacom Bulls added two tries through Richard Kriel and Champion of The Match, Johan Grobbelaar, and flyhalf Johan Goosen added two conversions and a penalty for the first-half points. Swiel added two penalties for the home side.

In the second half, the Vodacom Bulls contributed another 17 points which were unanswered by DHL Western Province. It was converted tries from Burger and Cornal Hendricks, and a Goosen penalty that secured the bonus-point victory for the Tshwane side.