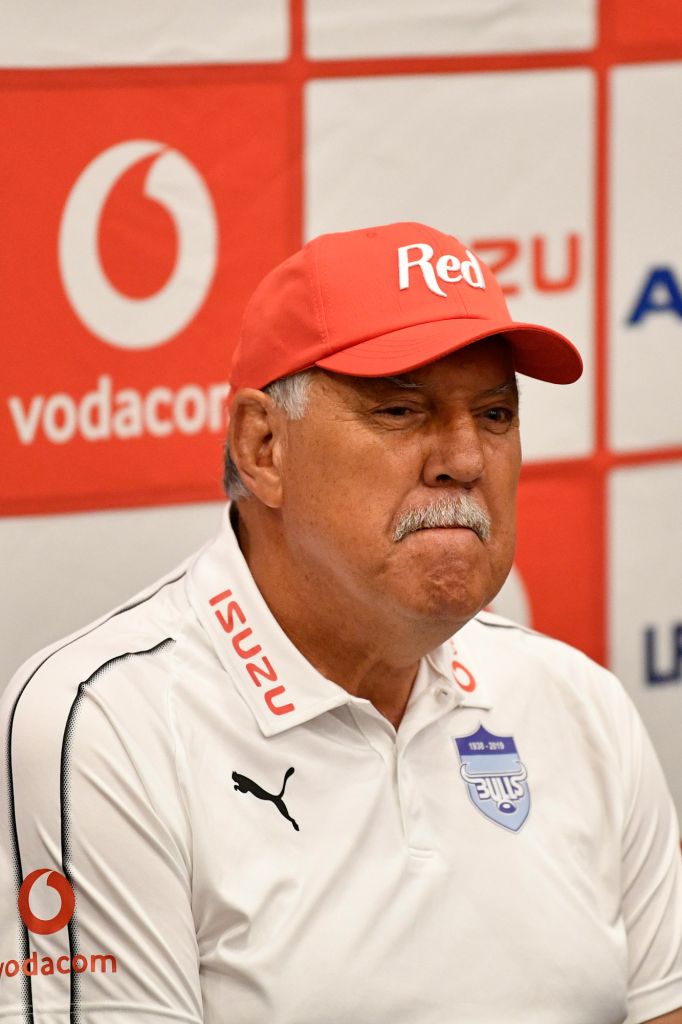 The Jaguares bounced back from their opening weekend defeat to post a comprehensive 27-12 victory over the Vodacom Bulls in Buenos Aires in the early hours of Sunday morning.

In a disappointing game that was marred with a plethora of errors, the home side scored when it counted to cross the goalline three times without reply to get their campaign moving in the right direction, reported Brenden Nel.

After the euphoria of their opening round win over the Stormers, the Bulls were brought down to earth – hard.

The Bulls were simply horrible. The slippery conditions and the rain hardly played into their hands, but for most of the game they had only themselves to blame as they simply couldn’t hold onto the ball nor get any momentum on the evening.

Their bad run in Argentina continues as this is the third consecutive game in Buenos Aires they have lost without a victory in the record books.

The Jaguares were almost as bad, but marginally better and were aided by referee Brendon Pickerill, who allowed them to camp a half metre offside throughout the game.

But while these things happen, the Bulls response was disappointing and on a night that Bok flyhalf Handre Pollard would rather want to forget, there were few of his teammates that could put their hands up and say they were satisfied with their performances.

For most of the first half, the Bulls kicking strategy was waylaid and it was only in the second half when Ivan van Zyl replaced Embrose Papier that the strategy paid a few dividends.

But every time they got on the front foot, they simply lost the ball in one of countless ways and made little inroads other than through penalties that were few and far inbetween.

Stoney Steenkamp and Hanro Liebenberg tries hard, but with the lineout making no impact on Jaguares ball, and their rolling maul neutered by strong defence, there was little to smile about for the Bulls. Duane Vermeulen was his normal impactful self, while Schalk Brits also played a good cameo. Thembelani Bholi tried hard towards the end but was almost always alone.

In a game where they had 56 % of the possession, the Bulls conceded 16 turnovers and missed 22 tackles, hardly the type of statistics a coach wants to see after the game.

But to be fair to the home side, they played right on the edge of the laws and got away with it most of the time, and certainly played the conditions better than the Bulls.

It would be difficult to say this is a step back for Pote Human’s side, but it certainly won’t be a match that will please him.

The Jaguares scored first in the match, thanks to a no-look pass over his head by Pollard, which landed in the lap of Matias Orlando, who scooped it up and ran 70 metres to score against the run of play.

Pollard added a penalty in the 23rd minute to take his side into the break 7-3 behind and scored three more to Joaquin Diaz Bonilla’s one early in the second half to briefly give the Bulls the lead.

But as the game wound down and the Bulls started looking more desperate, the Jaguares forced two consecutive penalties for misdemeanours and clawed their way into the 22 metre area, then rumbled over the line with a powerful maul with Rodrigo Bruni emerging from the pile of bodies to claim the try.

Another Bonilla penalty put the Jaguares 20-12 up and then it was the coup de grace from the home side as they crafted a perfect overlap to put Bautista Delguy away on the outside to run around and seal the game.

The final whistle ended a night that the Bulls management will want to forget, and while the away loss will be written off as attention turns to facing the Lions next week, the flight home will be tinged with much disappointment in their own play, more than the result.