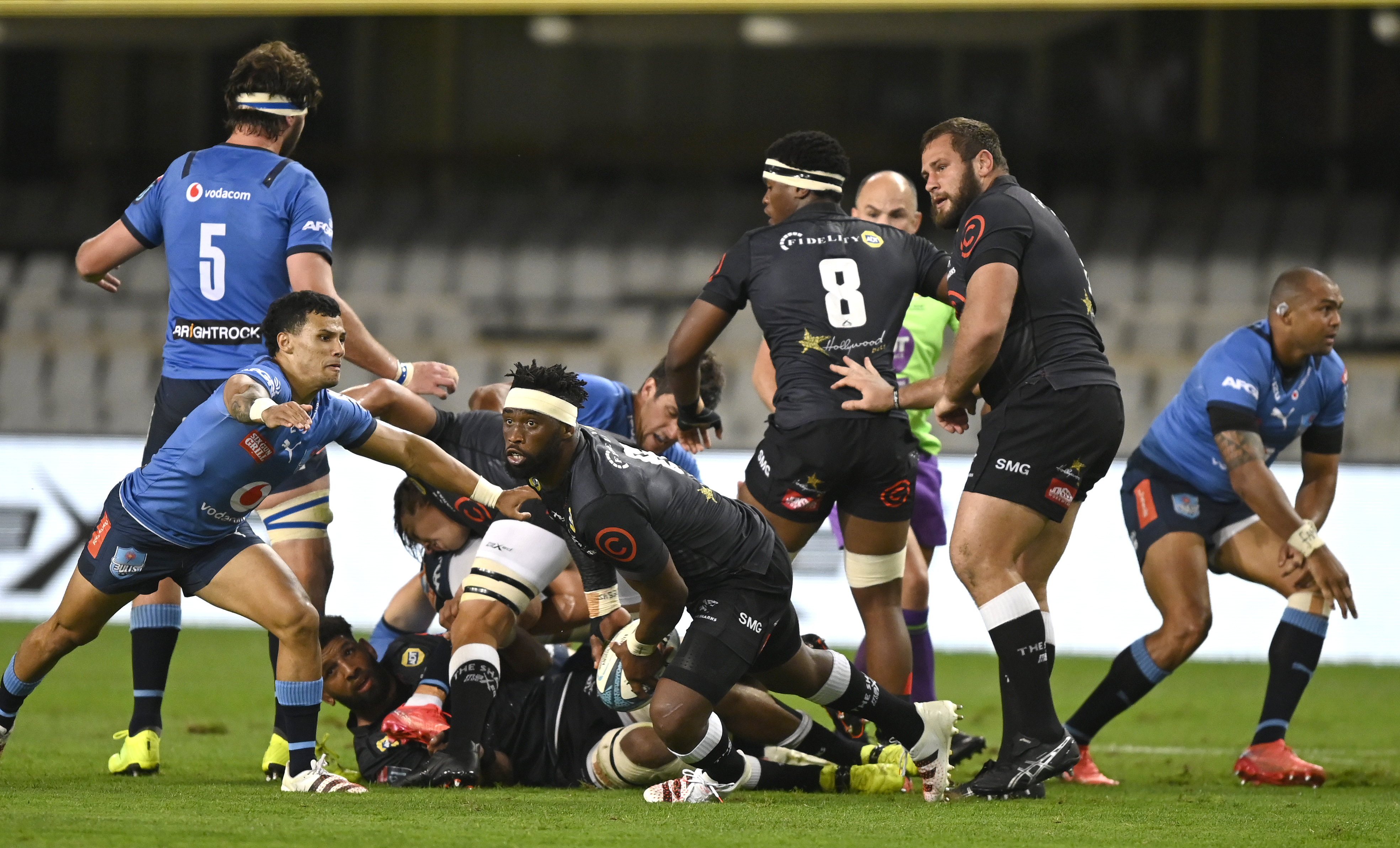 Vodacom Bulls fall short in final clash for the year

The Vodacom Bulls suffered a 30-16 defeat to the Cell C Sharks in a Vodacom United Rugby Championship encounter in Durban on Friday.

The visiting Vodacom Bulls had a good start in the game where they scored the first try of the match in the first half when David Kriel dotted down, contributing to the side’s 13-9 lead at the halfway mark.

The Springbok-loaded home side kept their fires burning in the second half with a resurgent performance which saw them respond with two tries of their own through captain, Lukhanyo Am, and replacement hooker, Kerron van Vuuren.

It was also a good night for Cell C Sharks flyhalf, Boeta Chamberlain who contributed 20 points with his boot for the home side to take them to victory at Jonsson Kings Park.