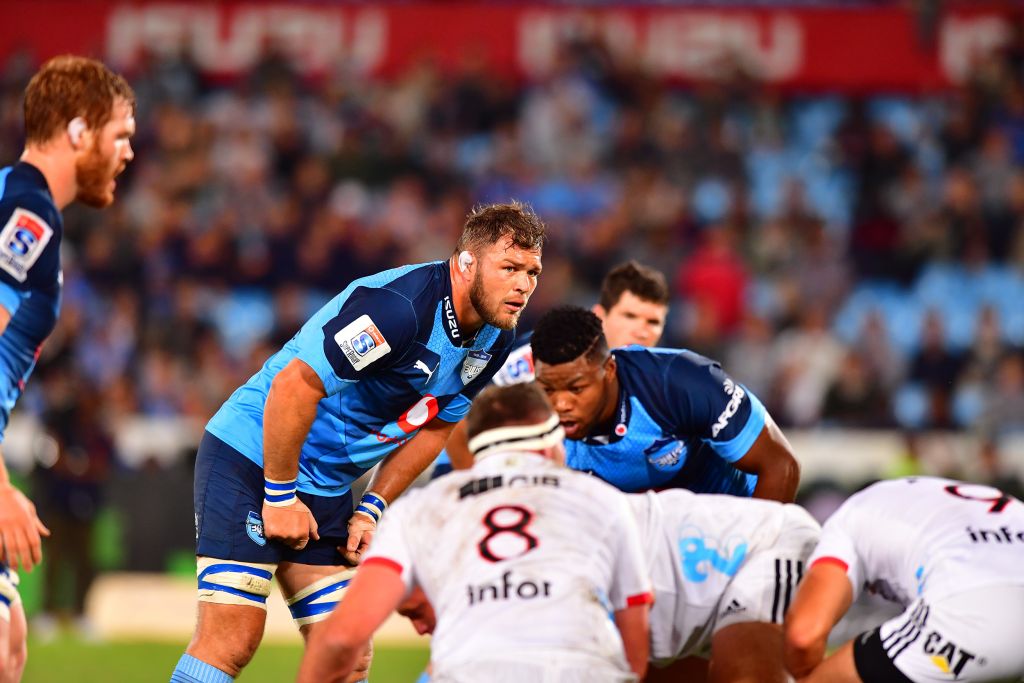 The Vodacom Bulls have begun their preparations for this Friday’s Vodacom Super Rugby match against the Brumbies in Canberra.

The team celebrated their first overseas win since 2016 against the Rebels in Melbourne and the medical team is happy to report that there is no injury concerns besides a few bumps and bruises.