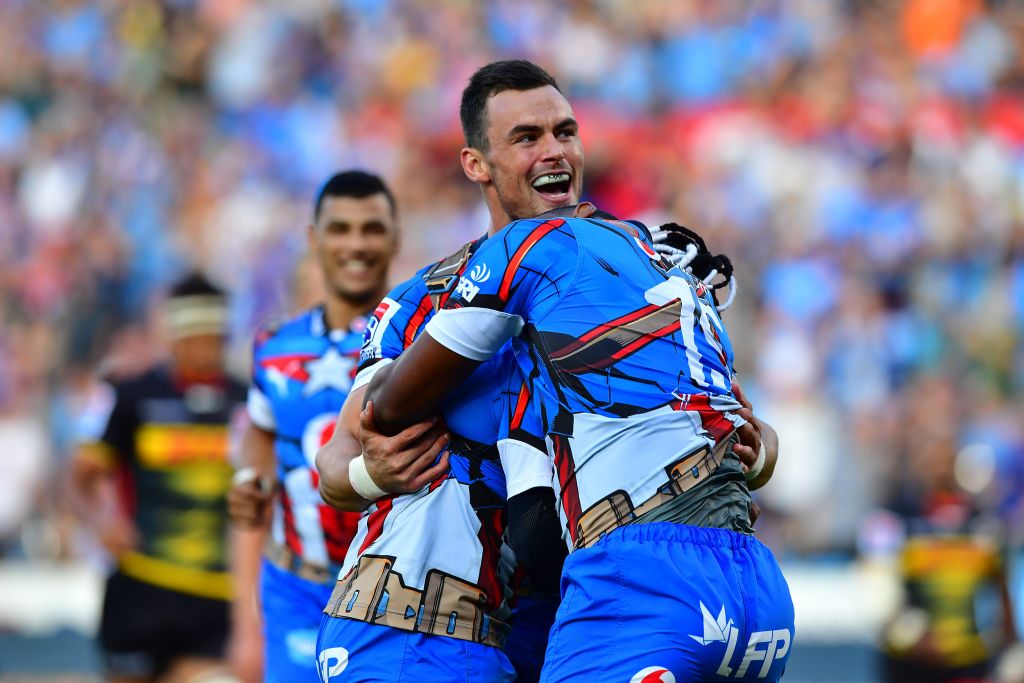 The Vodacom Bulls’ trip to DHL Newlands where they lost 24-23 to a determined DHL Stormers outfit proved to take a hard knock on the team as they will be without the services of Divan Rossouw, Jade Stighling, Jesse Kriel with Burger Odendaal almost being sidelined against the Waratahs this weekend.

Wings Rossouw and Stighling left the field with concussion while outside centre Kriel sustained an ankle injury which requires surgery and he will be available in 6-8 weeks.

Rossouw passed his initial Head Injury Assessment but was declared unfit to play this weekend alongside Stighling.

Inside centre Burger Odendaal suffered a blow to his eye but a specialist cleared him to play this weekend.

Lock Eli Snyman and loose forward Tim Agaba are recovering well and will fall into selected unit sessions this week while lock Jason Jenkins is still struggling with his pectoral injury and will not be available for selection this weekend.