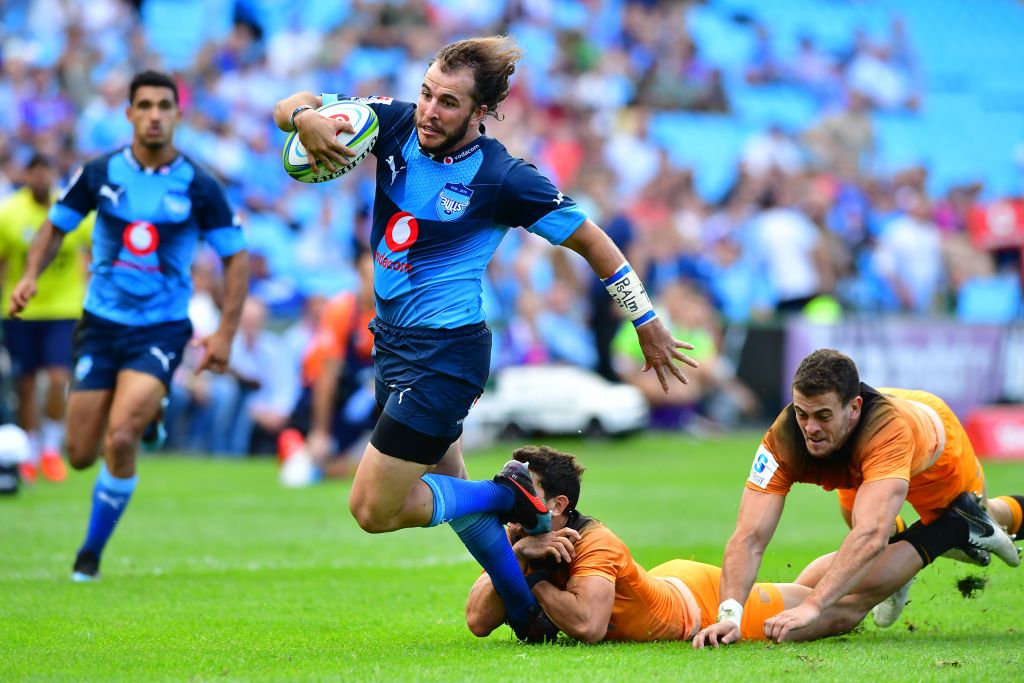 Vodacom Bulls lose out to Jaguares

The Vodacom Bulls lost 20-22 in the dying minutes of their Vodacom Super Rugby match against the Jaguares, despite leading 9-7 at half-time, at Loftus Versfeld on Saturday afternoon in Pretoria.

Two tries in the final 10 minutes stunned the home side and the Loftus Versfeld faithful.

The defeat also means that the Vodacom Bulls – who could have moved to the top of the South African Conference standings – now trail the Cell C Sharks (21 points) by three points. The point they earned, however, allowed the Pretoria side to move into second spot on the local log and sixth on the overall standings.

This result for the Jaguares followed a 27-12 victory against the Vodacom Bulls back on 23 February, but while the South Americans earned four points for their win they remain bottom of the SA Conference log.

The Vodacom Bulls were their own worst enemies in the clash and finished the match with 13 men as replacements Tim Agaba and Conraad van Vuuren received yellow cards.

In that time replacement back Domingo Miotti scored a brace of tries and he successfully converted the second try to edge his charges ahead for a surprise win.

Winger Jade Stighling scored a try and Libbok slotted over two more penalty goals in the second half to hand the home side a 10-point lead, however, two yellow cards and two late tries eventually sealed the home team’s fate.