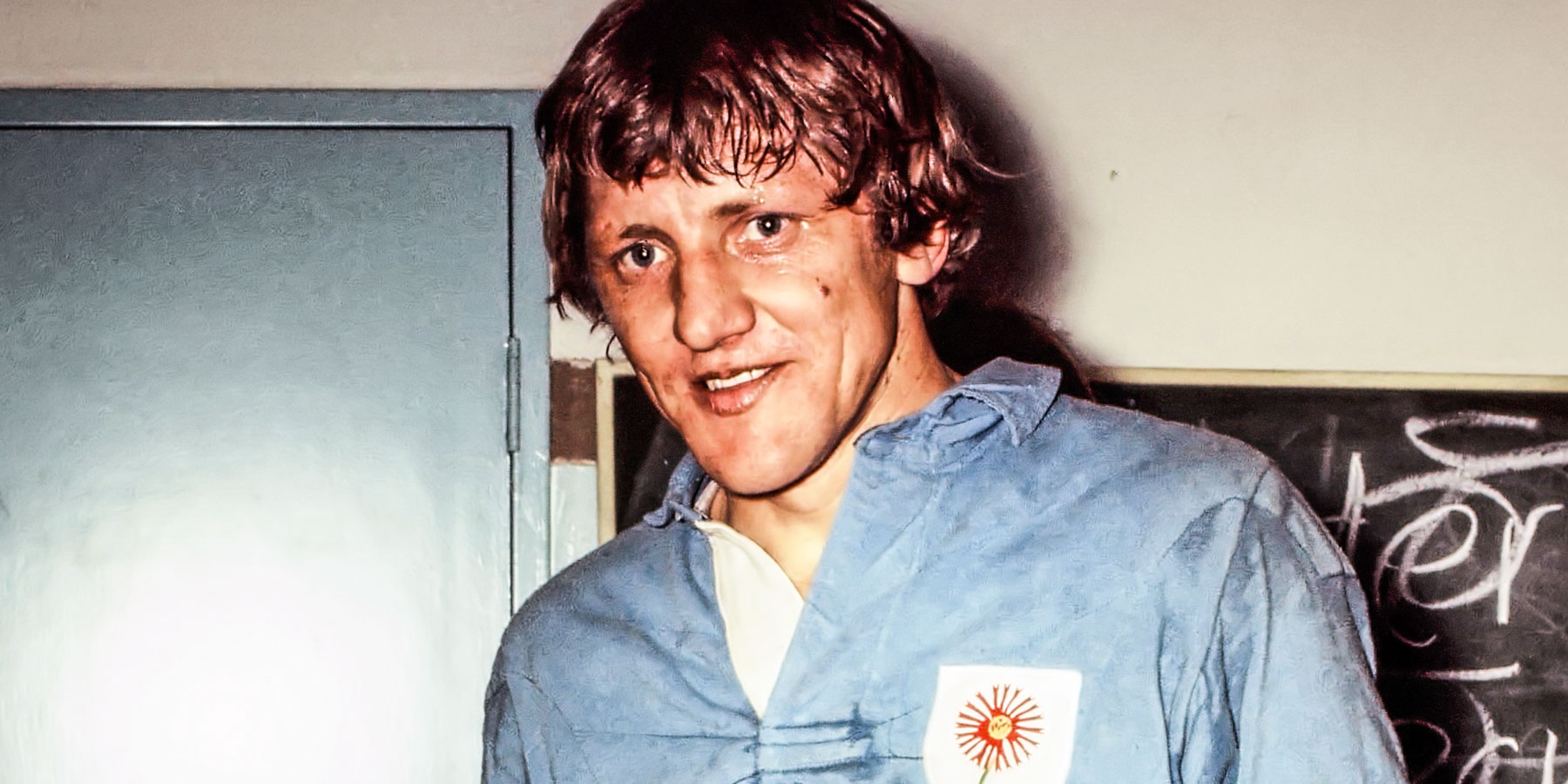 The Vodacom Bulls are saddened by the passing of former captain and Springbok No8, Albie Bates, at the age of 80.

Bates was a stalwart of the Vodacom Bulls team in the 1970’s, where he played No8 and captained the team to victory in the Currie Cup in 1973.  He further earned four Springbok tests between 1969 and 1972.