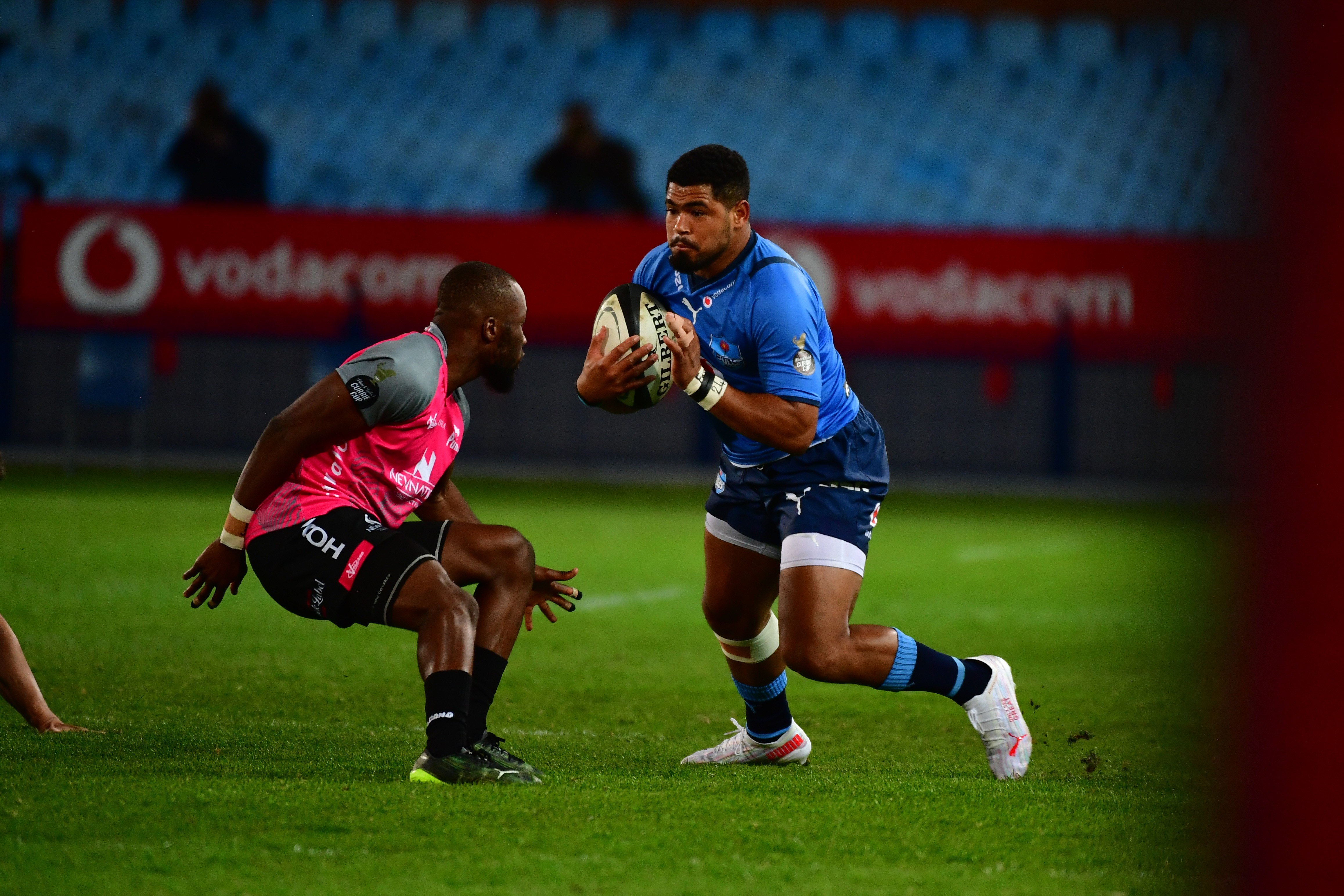 The Vodacom Bulls secured a 26-33 Carling Currie Cup win over the New Nation Pumas in Nelspruit on Wednesday.

After going into the half-time break trailing 14-16, the Tshwane-based side came back firing in the second half to outplay a gallant New Nation Pumas outfit.

It was the home side that got off to a cracking start as flanker, Niel Otto, scored the opening try in the fourth minute. The side from Mpumalanga added the rest of their 11 points through the boot of Niel Marais and Eddie Fouche in the opening 40 minutes.

The Vodacom Bulls’ response in the opening stanza was through two converted tries by Schalk Erasmus and Stravino Jacobs.

Again, in the second half it was the home side that put points on the scoreboard first as winger Sebastian de Klerk ran almost the full length of the field for their second try, before Fouche added another penalty.

The Vodacom Bulls’ second half efforts were rewarded with five-pointers from Jan-Hendrik Wessels and Mornay Smith, as well as a penalty try which secured the crucial win away from home.

Reflecting on the game, Champion of the Match, Johan Goosen, said: “We have to give credit to the New Nation Pumas, they are always a tough opposition, and they again showed that today.

“We have a lot to work on, especially our discipline, ahead of our remaining game.”

The win at Mbombela Stadium cemented the Vodacom Bulls’ spot at the top of the Carling Currie Cup table, with one match remaining before the playoff stages.

The Vodacom Bulls will enjoy a bye this weekend. The next fixture will be against the Toyota Cheetahs on Saturday, August 28.