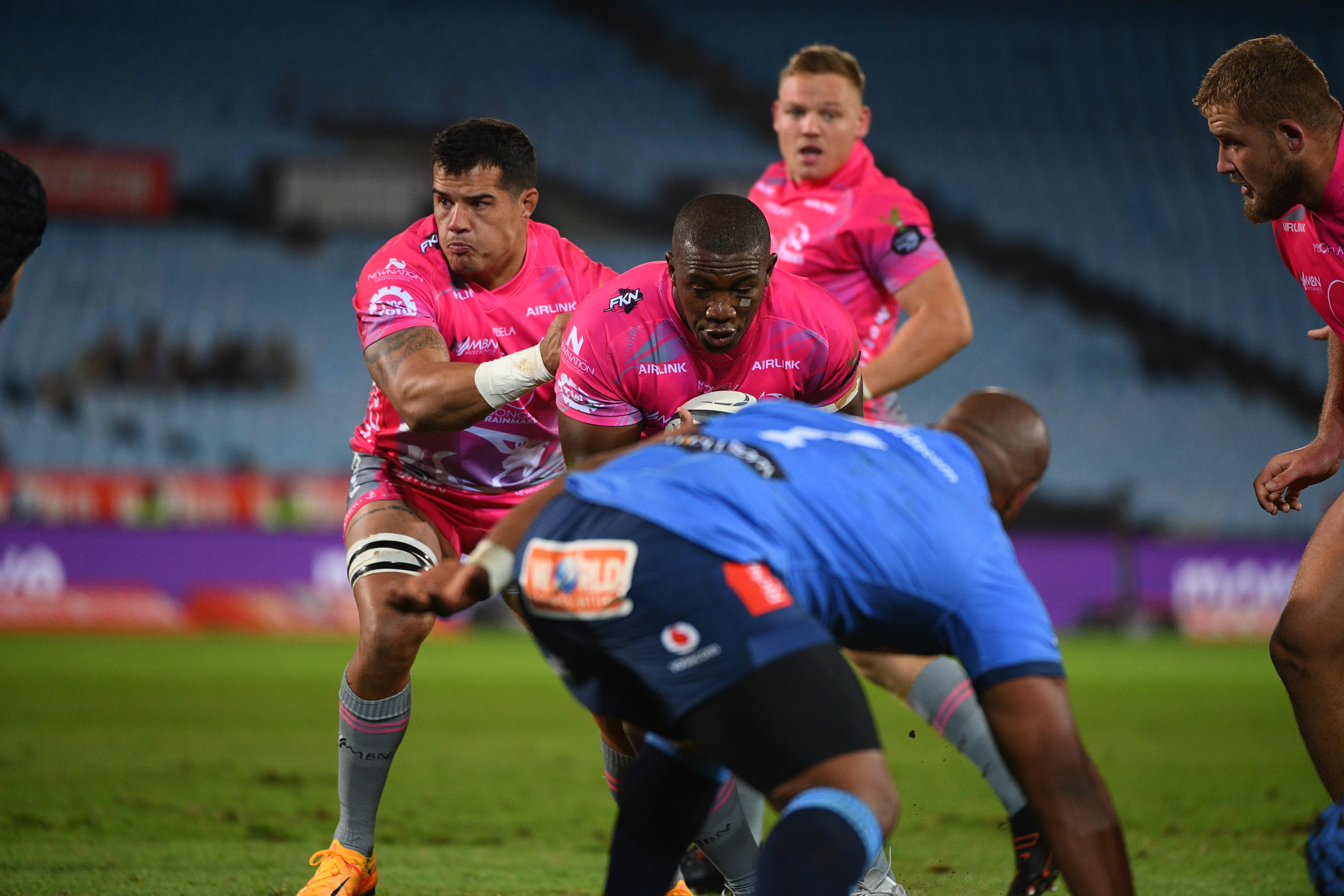 The Vodacom Bulls are pleased to announce the signing of talented loose-forward, Phumzile Maqondwana.

The 25-year-old makes the move to Loftus Versfeld after being a core member of the recently crowned Carling Currie Cup champions, Airlink Pumas, where he has made meaningful contributions since 2019.

The former Selborne College pupil has signed for the Vodacom Bulls for the next two years, where he is expected to have an influence in the Vodacom United Rugby Championship, the Heineken Champions Cup and the Carling Currie Cup for the men in blue.

Maqondwana first made his mark when he appeared for the University of Free State’s Shimlas in the 2017 Varsity Cup and was eventually named in the “Dream Team” of that year’s competition.

In 2018 he was signed by the Sigma Lions before heading to Mbombela to feature for the Airlink Pumas in 2019.

Not only was he a standout performer for the Mpumalanga side, but his leadership qualities also stood out as he captained the side on a number of occasions.

“We are very happy to have signed Phumzile Maqondwana for the next two years at the Vodacom Bulls,” confirmed Vodacom Bulls director of rugby, Jake White.

“He is definitely one of the most exciting players in the country at the moment. We have no doubt that he will add to the depth of our squad and make a great contribution, both as a player and a leader in the upcoming season and beyond.”