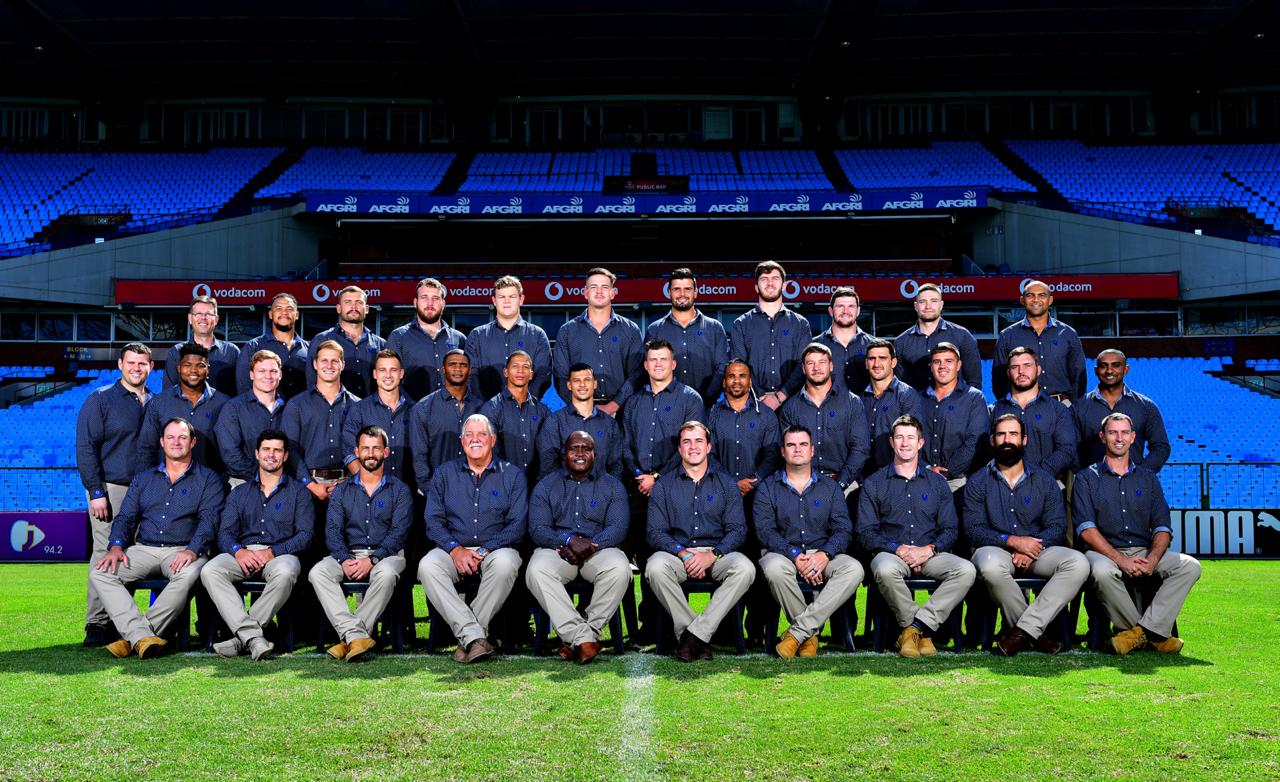 The Vodacom Bulls touring squad will depart for Australia later today as they embark on their four week tour of Australasia.

Head coach Pote Human included the entire matchday team that beat the Highlanders last weekend with the exception of Nafi Tuitavake with Franco Naude being named instead.

The Vodacom Bulls will spend two weeks in Australia where they will face the Reds and Waratahs in Brisbane and Sydney respectively before making the short trip to New Zealand to square off against the Hurricanes and Chiefs.

Human was optimistic about the tour after an emphatic 38-13 win against the Highlanders but warned against complacency.

“We needed that win to go on tour with our tails up. It has definitely boasted morale within our camp and the players are keen to build on that performance which is great because we are staring down the barrel of four matches against quality opposition with all four teams having won the competition before. We cannot afford to let our guard down, not even for a moment.”