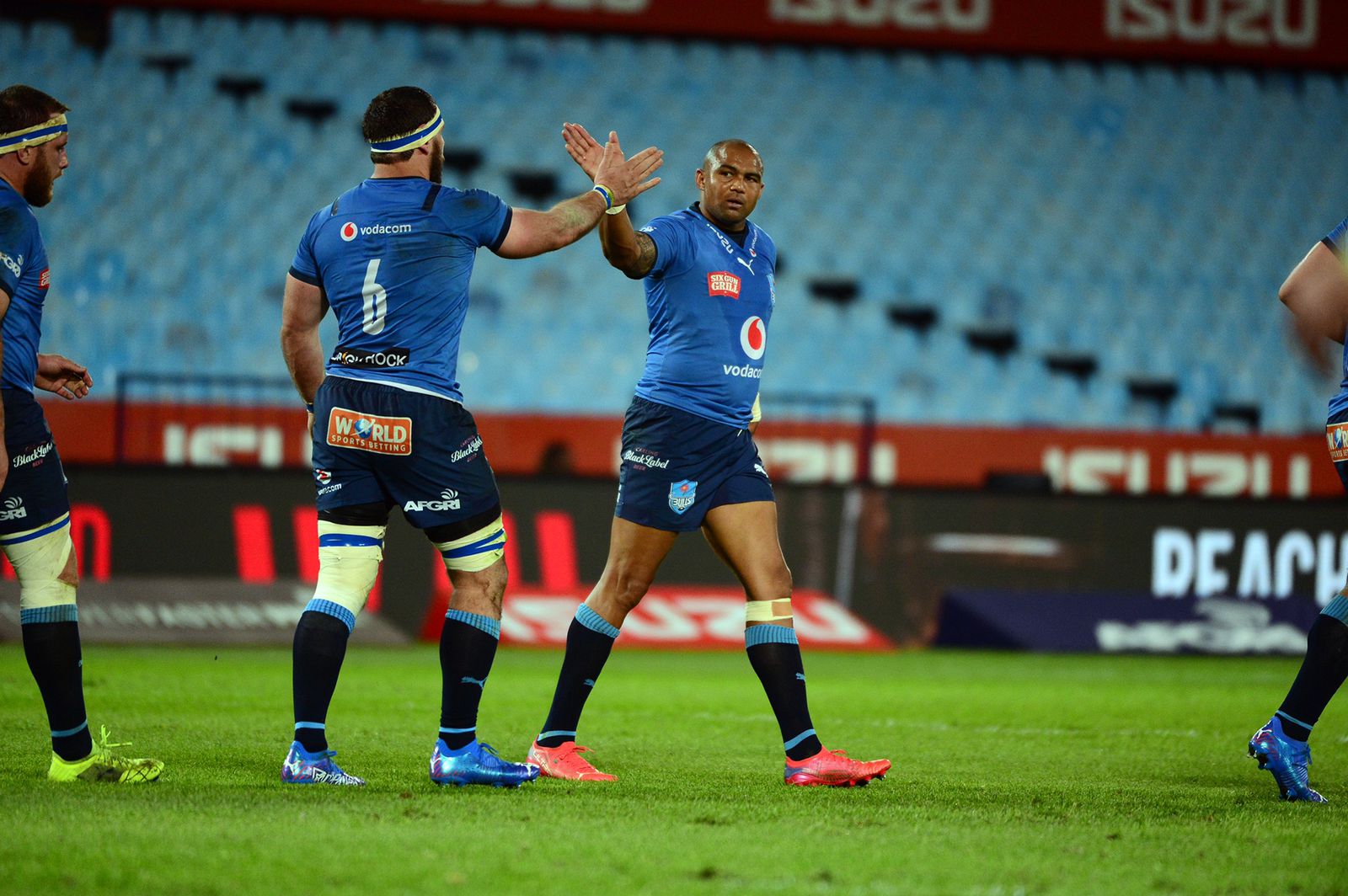 The Vodacom Bulls powered their way through to the Carling Currie Cup final following a 48-31 semi-final win over DHL Western Province at Loftus Versfeld on Friday night.

The Tshwane-based side ensured they were a step closer to defending their domestic championship title while also securing a home final after scoring six tries to the visiting side’s five in the high-scoring thriller.

The Marcell Coetzee-led side showed their determination in the early stages of the game as they dominated the visitors in the first half, locking in a 38-12 lead after the first 40 minutes.

It was DHL Western Province who forged a fightback in the second half, but the Vodacom Bulls’ efforts to hold them off were enough to claim a comfortable victory in the end.

“I’m quite happy with the way we played,” he said.

“I think we probably won the game in the first 20 to 30 minutes. I was impressed by the plays that the players called – they were outstanding.”

The Vodacom Bulls will now face the winner of the second semi-final between the Cell C Sharks and Tafel Lager Griquas that will be played in Durban on Saturday.

“We now have a home final,” said White.

“We will have to be good enough against whoever we face in the final. We need to focus on what we need to do. The job is now done. We can sit back and enjoy the other semi with keen interest before preparing for next week’s game.”