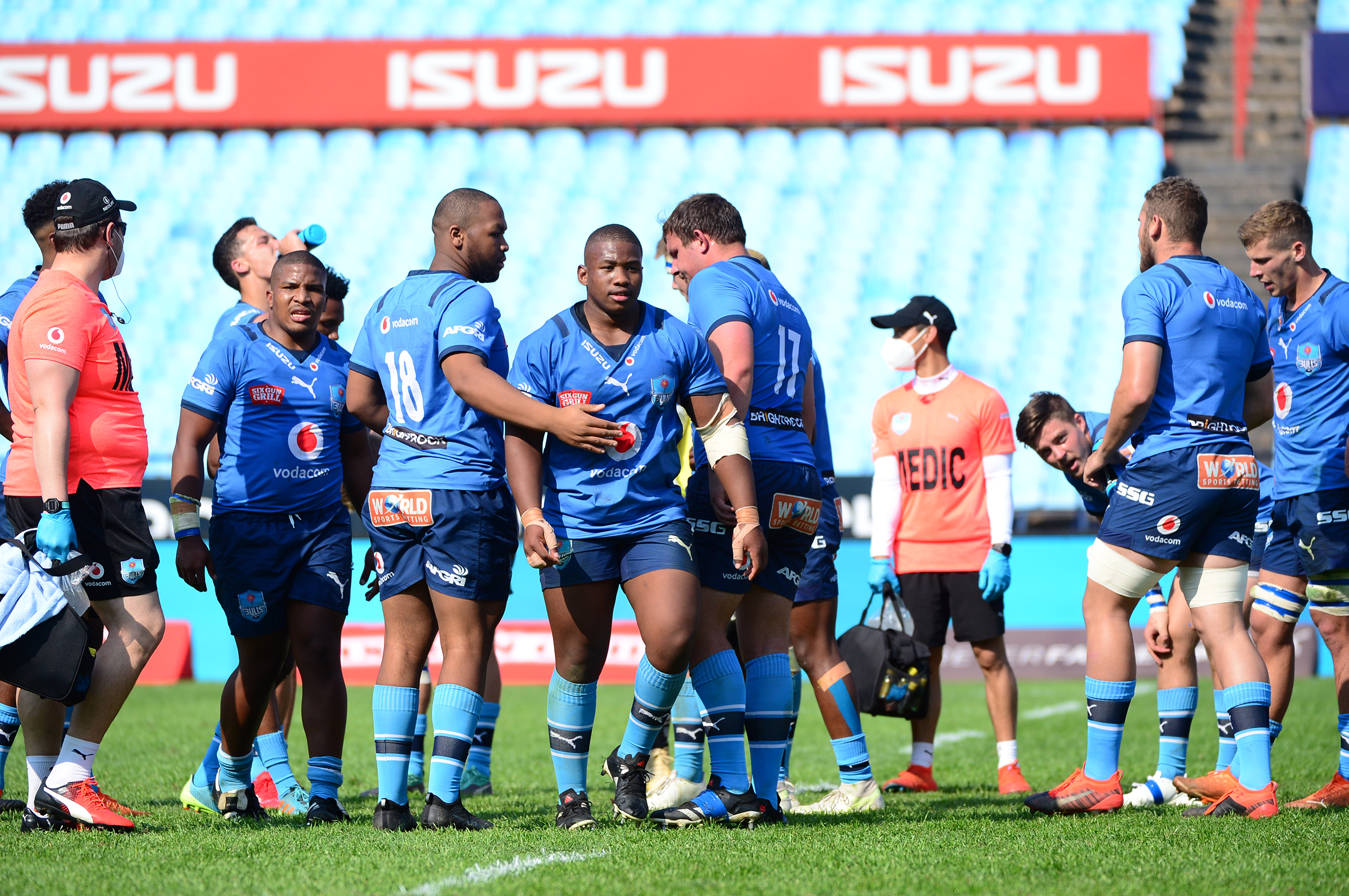 The Vodacom Bulls Under-20 side is bracing themselves for a tough SA Rugby Under-20 Championship encounter when they take on their DHL Western Province counterparts at DHL Newlands on Friday.

Following their emphatic 56-8 victory over Toyota Free State U20 last weekend, the Tshwane-based side will go into the match with their tails up, hoping to retain their spot at the top of the log table.

The rivals from the Cape will be equally charged after they too claimed a powered 65-0 win over Eastern Province U20 a week ago.

Once again, the Vodacom Bulls U20 side will be led by Rynard Mouton as the captain.

Vodacom Bulls U20 head coach, Wessel du Plessis said: “The players showed what they are capable of with the dominant performance that was produced against the Toyota Free State U20 side last week. This week we have been working on improving even further on the things we did well, while rectifying areas that need tweaking.

“It will be a tough match against DHL Western Province. They have also had some good performances, especial their result from last week. We expect them to come hard at us, and we will need to be equal to the task.”

The Vodacom Bulls U20 side to take on DHL Western Province U20 is: