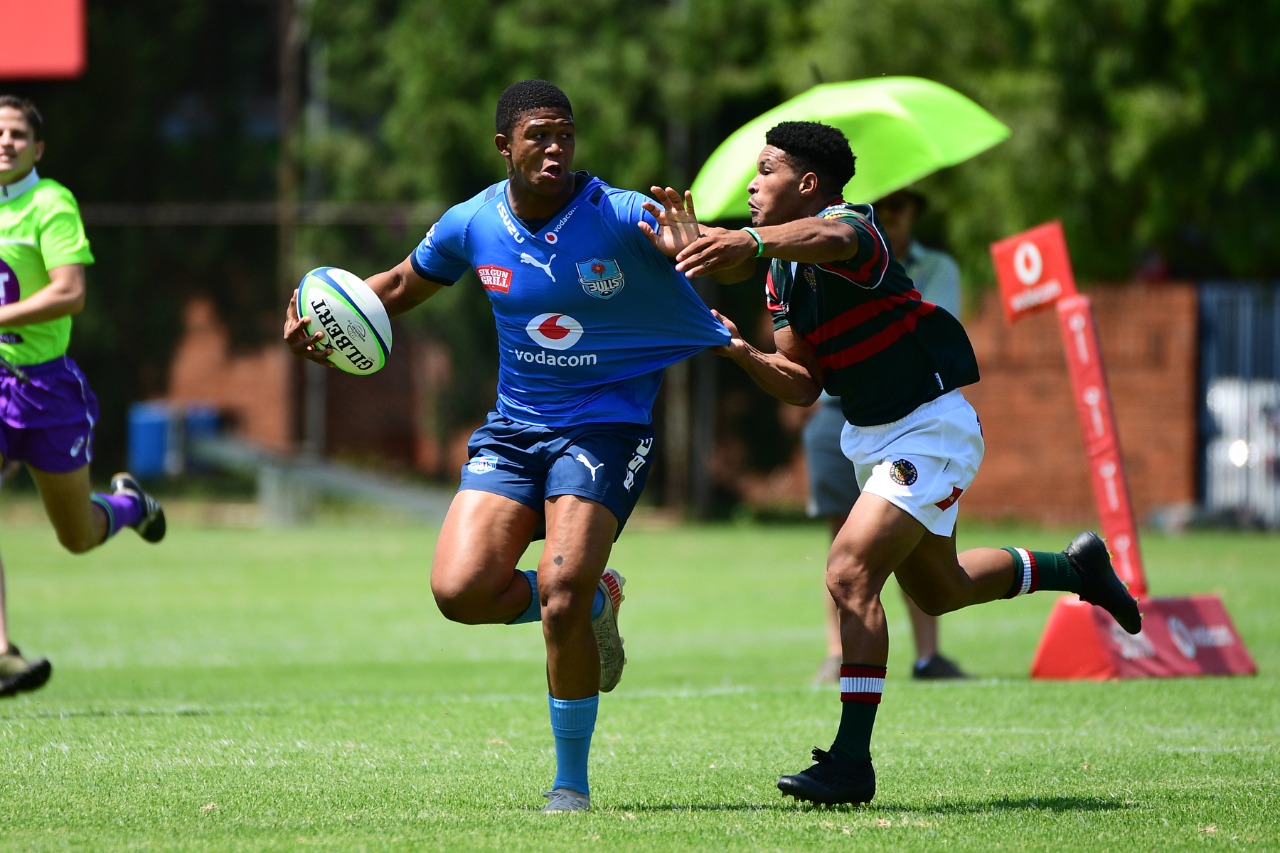 Vodacom Bulls U20 get campaign off to winning start

The Vodacom Bulls Under-20 side got their SA Rugby Under-20 Cup campaign off to a good start after powering their way to a 74-28 win over the Leopards Under-20’s at Loftus B-field on Friday.

Following a warm start in the heat of Pretoria, it was the home side that opened the scoring in the 2022 season-opening game before dominating proceedings in the first half, scoring eight tries to a solitary five-pointer by the visitors to enjoy a 50-7 lead at the break.

The Leopards U20’s showed great fighting spirit in the second half both on attack and in defence.

The Vodacom Bulls U20’s also did not rest on their laurels, but continued to forge forward, adding a further four tries in the second half.

Winger Quewin Nortje led the scorers’ sheet with a hattrick of tries, while captain Eric Basson and fullback Juann Else added two tries each.

Next up for the Vodacom Bulls U20 will be an away clash against DHL Western Province U20 on Saturday, March 5.

The Vodacom Bulls U20 points scorers were: